Better as friends? Kendra Wilkinson and her ex-husband, Hank Baskett, are “cordial” two years after their divorce, a source told Us Weekly on Monday, August 31. They are “in a really good spot with coparenting.”

Although “Hank is out of the picture in terms of a romantic relationship,” the source said they have “a good thing going when it comes to the kids.” Explaining their coparenting schedule, the insider said, “They switch off week to week with them.” 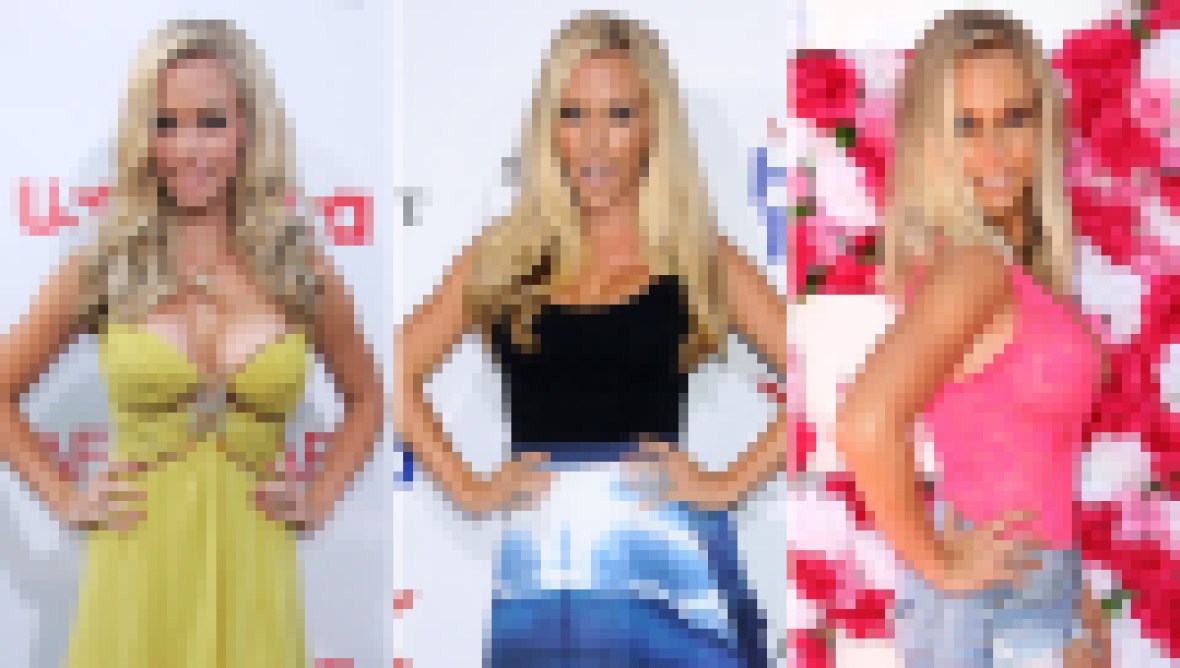 Kendra Wilkinson's Transformation From Playmate to Soccer Mom Is Wild

The former Playboy playmate, 35, filed for divorce from the football player after nearly 10 years of marriage in 2018. She cited “irreconcilable differences” as the reason for their breakup. The exes finalized their divorce in February 2019 and have been working together to coparent their children — Hank, 10, and Alijah, 6 — ever since.

While Kendra and Hank, 37, may no longer be a couple, they still make an effort to support one another. In July, the blonde bombshell called her ex “the best dad in the world” after a fan asked the mom if the former professional athlete is still involved in his children’s lives.

These days, “Kendra is focused on mom stuff and real estate,” the source told Us, but that hasn’t stopped her from dipping into the dating scene. In an exclusive interview with In Touch in June, the single parent revealed she and her best friend, Jessica Hall, often gossip about the men in her life. “I [call] my best friend and updated her on my love life,” Kendra shared at the time, revealing she’s been sending “hot pictures” to a “male friend.”

Despite Kendra’s desire to get back on the dating scene, her main priority is taking care of her kids. The reality TV star loved “spending so much time” with her children in quarantine amid the coronavirus pandemic, she exclusively told In Touch in April. 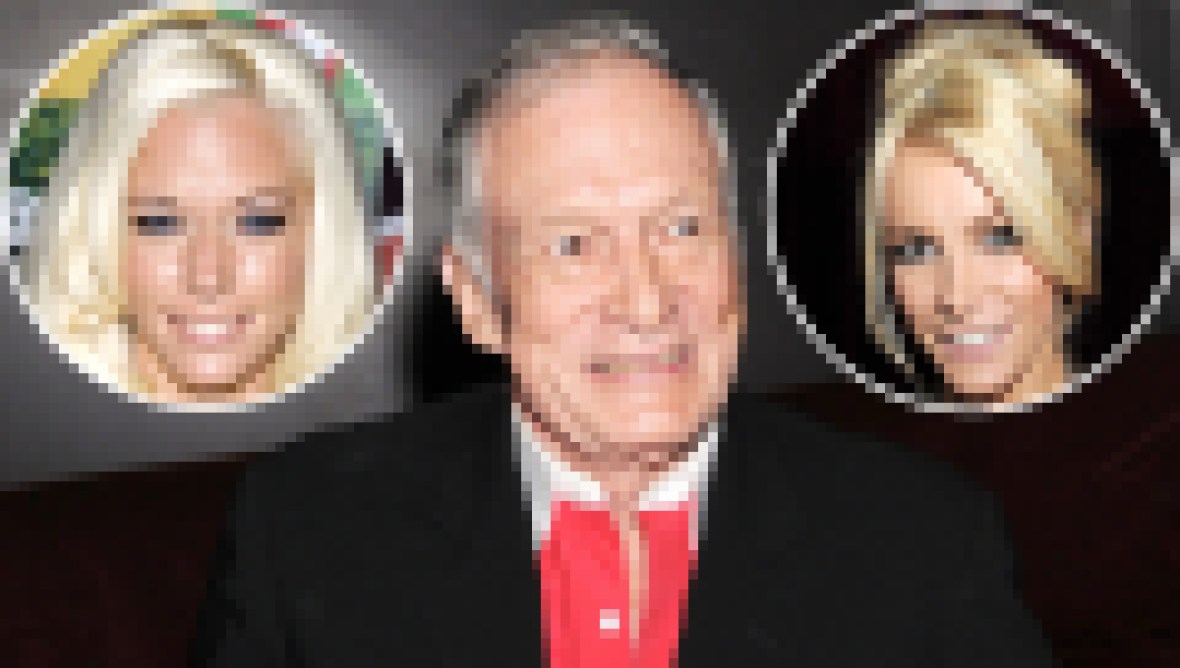 Hugh Hefner's Girlfriends Then and Now: Kendra, Crystal and More

“Being together all of these hours, you are kind of forced to get closer,” she said, explaining how lockdown helped her bond with her children. “It’s actually been really incredible.”

It seems like everything is going well for Kendra and her family!