After Hank Baskett’s public split from former playmate Kendra Wilkinson, the retired football player lives a pretty private life. Scroll below for a look at what the 37-year-old is up to today.

What Is His Job?

It looks like Hank takes it pretty easy these days following his retirement. Although he doesn’t have a desk job, he appears to be involved with video game console company, Gaems. He shared a link to the company’s website on his Instagram page. 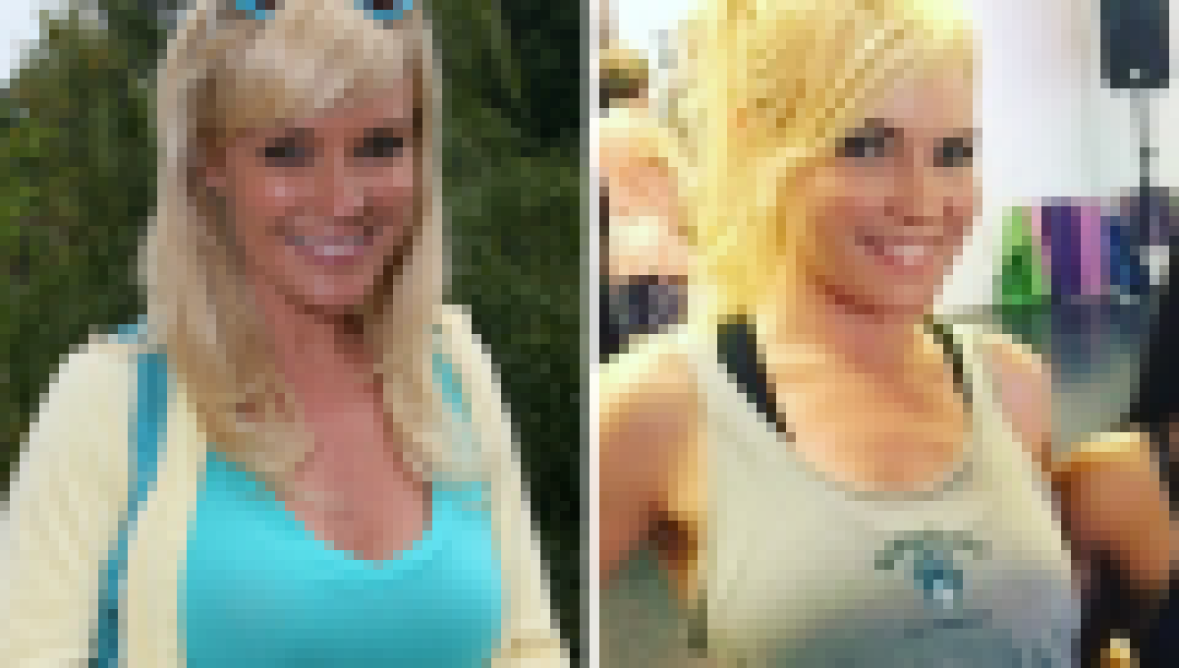 Hank has stayed pretty quiet about his love life following his divorce from Kendra in February 2019. Although he tries to keep his relationships on the DL, he was seen getting flirty with a woman named Ashley Nicole on Twitter on June 25. “It’s a wine kinda night,” she tweeted with a two heart emoji to which Hank retweeted her message and replied, “You could’ve said that at 9 a.m. and I would’ve agreed [tears of joy emoji] been one of those days.” In response she added, “It’s been one of those years!” We see you two!

Although the coparents do their best to get along for their kids, there is clearly still tension between them. In April, the former NFL star was spotted having an intense discussion with Kendra outside of her Los Angeles home. In photos obtained by the Daily Mail, the exes appeared to be at odds as they chatted from 6 feet apart amid the coronavirus pandemic. Later that day, Kendra vented about her “roller coaster ride” on Instagram. “Just trying to smile and focus on what I can control,” she added.

Additionally, Kendra snubbed her ex on Father’s Day and gave her friend a birthday shout-out instead. While the former flames occasionally come together for their kids, they clearly have moved on from their romance.

He Loves Spending Time With His Kids

While Hank is living life out of the public eye, he can’t help but gush over his children on social media. He shared tons of pictures after little Hank, 10, and his hockey team won the championship game of the season in addition to their trip to Twitch Con in 2018. As for his daughter Alijah, 6, he said “she has brought so much joy, laughter, smiles and happiness” to his life in a sweet post in 2017.

Although Hank’s days as a football player are long gone, he revealed his son convinced him to give ice hockey a try. “Little Hank has gotten me to try some crazy things before but I still don’t know how he talked me into playing hockey! It was something he really wanted to see me do and, to be honest, it’s one of the [most fun] things I’ve ever done in my life,” he wrote on a photo of him in hockey gear in August 2019. “It’s been fun having him as my coach, even though he is quick to call me out on every mistake I make! Shout out to LH and the other dads for getting me to try something new. Proud to be part of the Silver Bullets, the D8 champs!!!! #beerleaguehockey.”