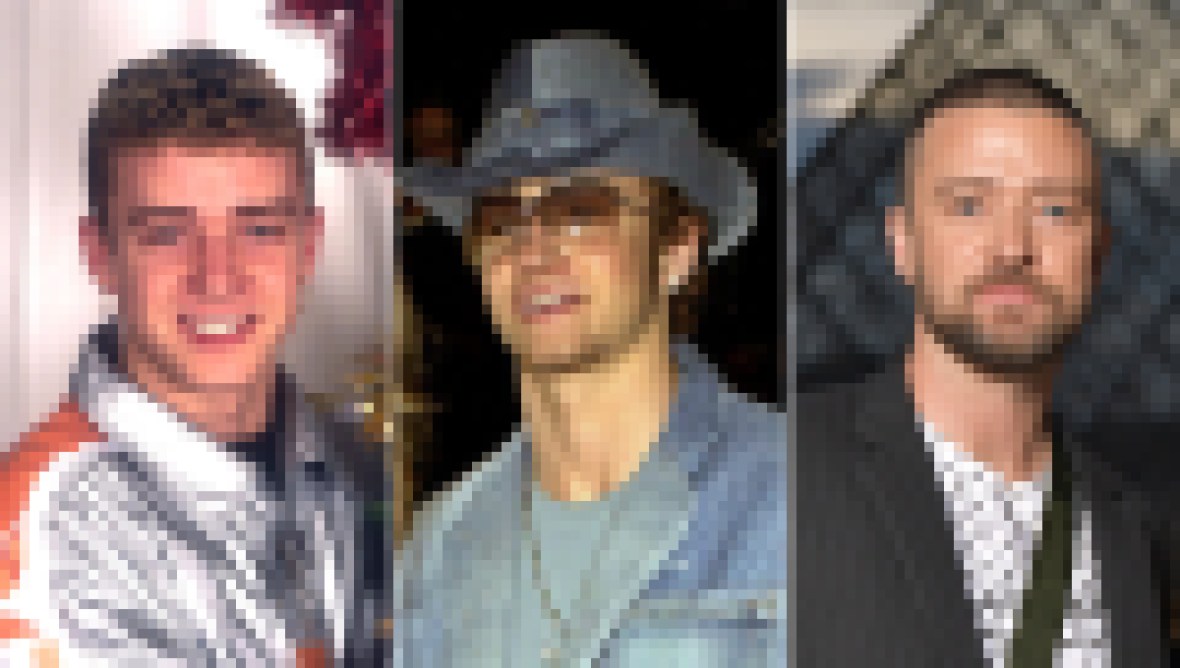 The 39-year-old musician appeared to be in a good mood as he smiled for the cameras and fans after he left the building. Justin looked casual in a blue jacket with a patterned shirt, jeans and bright blue sneakers. Clearly, the handsome hunk was feeling his ~look~ since he took to Instagram to show off his sweet kicks. “@justdon,” he captioned a video of his sneakers. “Good god!” he shouted in the clip.

Later on, the Grammy winner announced some exciting news — he will be going on tour with his Trolls costars. “That’s a long list,” he captioned a note of songs on the ‘gram. “I wanted to show it to you guys before anyone else, so HERE YOU GO. #TrollsWorldTour is coming very soon. @sza @anderson._paak @ludwiggoransson @therealmaryjblidge @haimtheband @kellyclarkson @redvelvet.smtown @iconapop @annakendrick47 @j_corden.”

It’s been a busy couple of days for Justin as he dropped a new song, “Believe,” alongside rapper Meek Mill, on Friday, February 7. The tune is seemingly about his wife, Jessica Biel, post-scandal. In the chorus, Justin sings, “You know I still believe, still believe in you and me / ‘Cause every night I go to sleep, go to sleep / I can see it like a movie in my dreams / Put my face in the dirt on the ground / Still, I race off to take back the crown, yes / You can break my body / But you can’t lock the soul of a man down.”

Justin and the 37-year-old actress made their first red carpet appearance at the Sinner premiere and afterparty in Los Angeles on February 3. The Tennessee native — who shares son Silas, 4, with his wife — and Jessica “barely interacted” throughout the night, a source told In Touch exclusively. “They were doing their own thing — Justin was hanging out with the guys, and Jessica seemed to be tending to work obligations with catching up, photos, etc.”

However, the Hollywood A-listers were “in good spirits” at the event, the insider noted. “There didn’t seem to be tension.”

Despite the awkward situation, it seems like the duo is trying hard to move on from the past — for good. “Since returning to Los Angeles, Justin’s been working hard to prove his love and reignite the spark,” a second source told In Touch. “The way Jessica sees it, actions speak louder than words.” At the end of the day, Justin and Jessica “love each other,” the insider explained.

Sounds like these two are on the right track! Scroll through the gallery below to see Justin’s outing overseas.

Justin sported some cool sunglasses while out and about.

The singer was smiling as he walked around outside.

Justin’s in the House

Of course, people couldn’t help but gaze at the handsome hunk.

Obviously, Justin knows how to work a crowd.

Hopefully, Justin is enjoying some time in the U.K. before he goes home to his family.