An adorable outing! Justin Hartley shared a “sweet father-daughter moment” with his 15-year-old, Isabella Hartley — whom he brought as his date to the Critics’ Choice Awards — on Sunday, January 12, amid his divorce. “She hung around as he caught up with his friends at the This Is Us table,” an eyewitness told In Touch exclusively at the star-studded event, which was presented by FIJI Water, where guests also enjoyed Champagne Collet. “She was resting her head on the back of his neck and leaning into him as he talked to Milo [Ventimiglia] and Chrissy [Metz].” 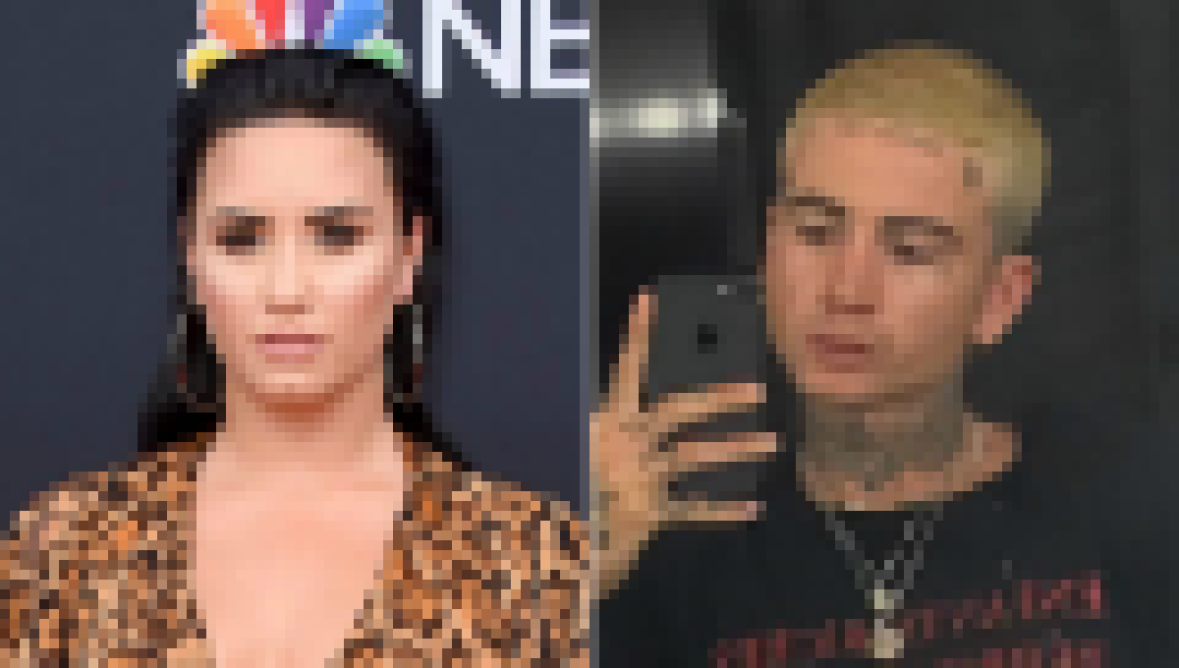 The This Is Us actor, 42, posed for several photos with his teenager on the red carpet, and they looked like they got to spend some quality time together at his first public appearance since he called it quits from Chrishell Stause. The handsome hunk wore a green suit while Isabella stunned in a white dress. “Had a really great weekend with my cast! Thanks @criticschoice for the nominations! @isaia for the threads. @louboutinworld for the comfortable shoes. @omega for the dark side!” Justin captioned a couple of snaps from the night via Instagram on January 13.

Clearly, Justin seems to be leaning on loved ones ever since he filed for divorce from the 38-year-old actress in late November, In Touch confirmed at the time. Justin cited “irreconcilable differences” as the reason for their split. While the two haven’t publicly spoken about their breakup, the Days of Our Lives star wrote a cryptic message that eerily mirrored what she might be going through in early December. “It’s hard to watch people change right in front of you. But it’s even harder remembering who they used to be. -Nishan Panwar,” the note read.

At the time, fans immediately flooded her comments section with uplifting messages to help her through this tough time. One person wrote, “You will get through this. His loss and his mistake. So very sorry you are going through this during the holidays,” while another echoed, “Been through this! Keep your head up and keep moving forward! Time does heal! Surround yourself with the people that got you, and we’ve all got you!”

The week after their split was announced — they listed their separation date as July 8 in documents obtained by In Touch — the pair attended a viewing party for Justin’s former costar and Chrishell’s best friend Melissa Claire Egan on November 16. “SO lucky for these friends, and so lucky for my besties @chrishellhartley & @justinhartley, throwing a screening party for Holiday for Heroes tonight,” Melissa wrote at the time. “Best friends ever. If you missed it, it will air again, check it out! @hallmarkmovie.”

At least Justin was able to enjoy his night with someone special by his side!