It’s been a minute since Jordyn Woods was a regular on Keeping Up With the Kardashians after her falling out with the famous family. Despite the turmoil that played out for all to see, the 22-year-old said she might be down to have her reality own show one day.

Since we were introduced to Jordyn, she has always been in the shadow of her former best friend Kylie Jenner. Now that they have broken ties, she has really come into her own. Although she is thriving solo, she still misses the Kardashian-Jenners. 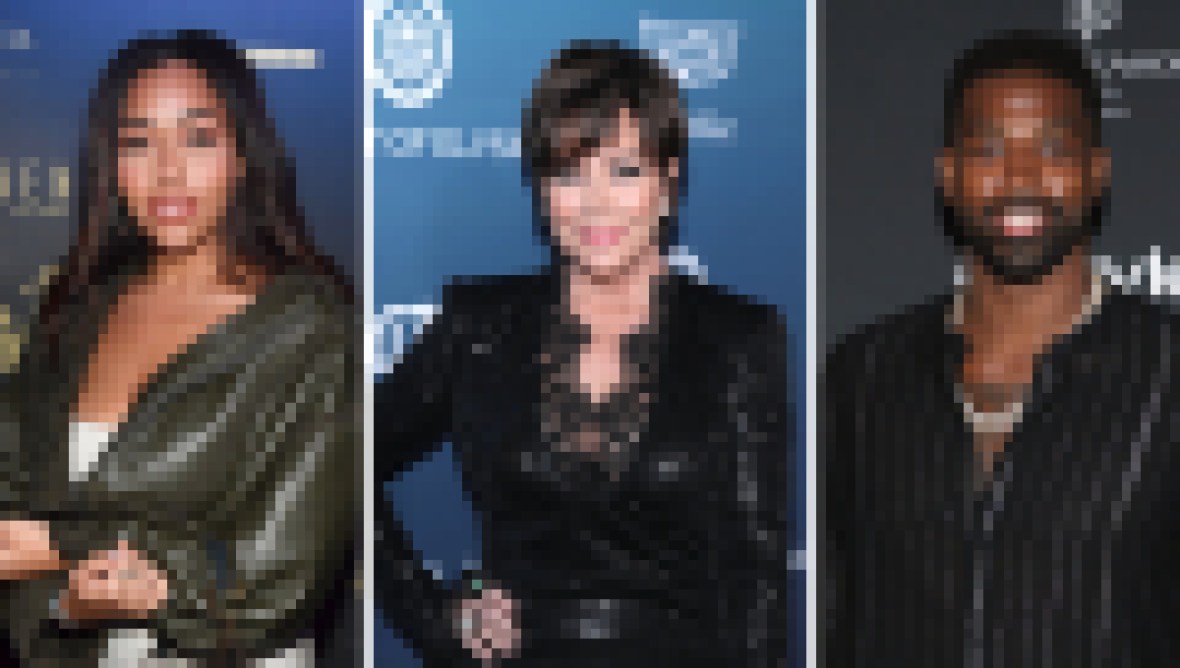 “Despite the fallout between the former BFFs, Jordyn’s brand is doing really well,” an insider told In Touch exclusively in late October. “She’s in a good place and no longer feels the need to rely on the Kardashians to be successful. But at the same time, there was more to their friendship than fame and fortune, and even now she goes through phases of missing Kylie and Stormi.”

The brunette beauty had a rough couple of months after she was caught hooking up with Khloé Karadashian’s baby daddy Tristan Thompson. Although she and Kylie are no longer glued at the hip, she still has her family to lean on. “I don’t really have a core friend group right now. I have my family. All of my friends are my family,” she told Life & Style exclusively. “A lot of my best friends are my childhood best friends and people that I’ve known for two decades.” 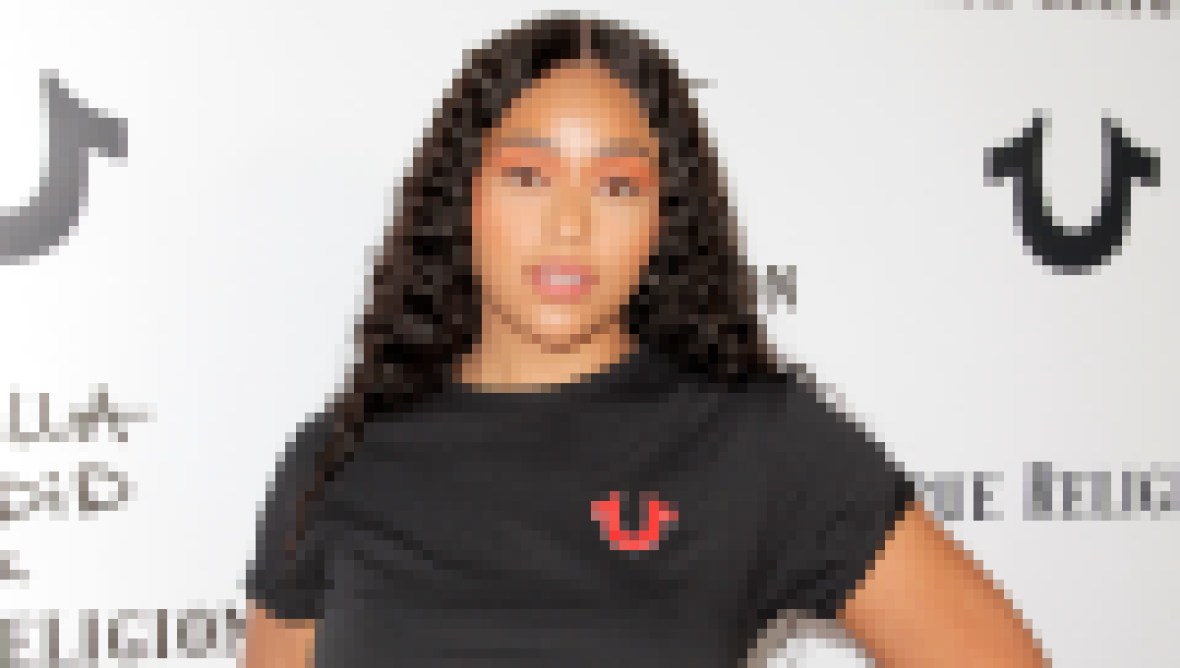 You're *Not* Doing Amazing, Sweetie: These 12 Jordyn Woods' Memes Are Giving Twitter Life

Speaking of friends, Jordyn has been spending a lot of time with influencer Meghan Thee Stallion. The two were seen having a “Hot Girl Summer” and uploaded several photos and videos together. It seems like Jordyn has found peace in the wake of controversy. We would love a show featuring the new and improved Jordy.