‘Tis the season! Jessa Seewald (née Duggar) gave a mini tour inside her cozy home after putting up her Christmas tree and holiday decor one month before Thanksgiving.

“Couldn’t help myself,” the Counting On star, 27, captioned the clip she posted on Tuesday, October 27, with the song “It’s Beginning to Look a Lot Like Christmas.” 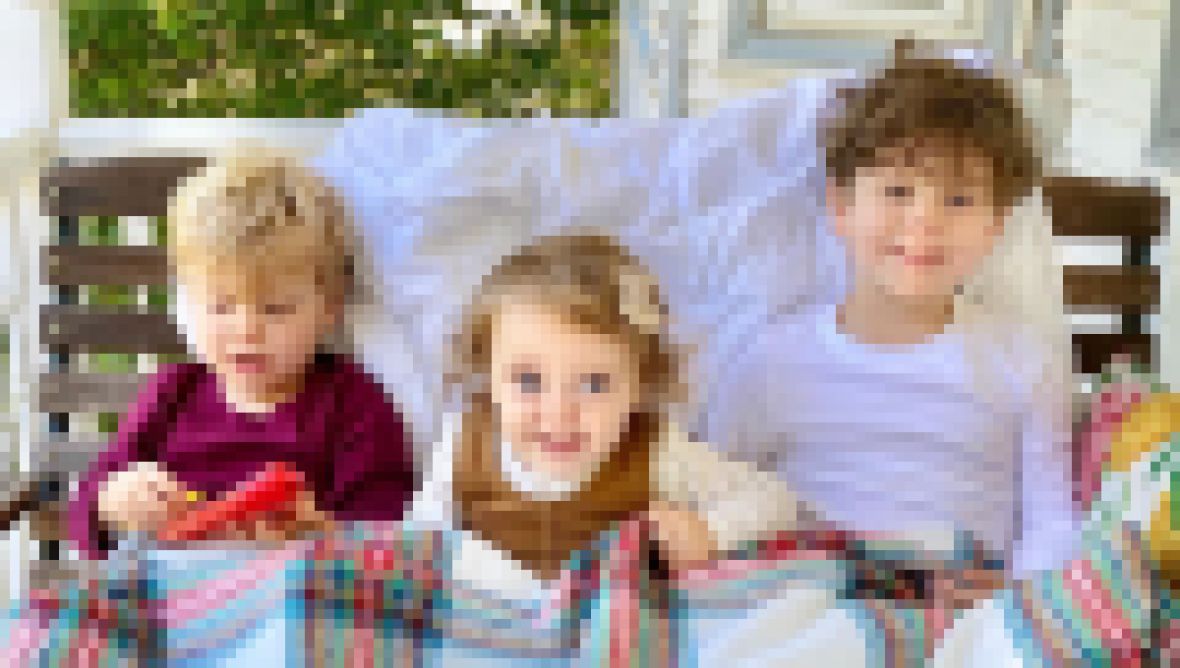 Halloween is still a few days away, but Jessa is clearly looking forward to the upcoming festivities as she proudly showed off her brightly-lit fir and fireplace adorned with pumpkins on the mantel. The TLC personality usually gathers with her famous family on the holidays, but they may have a change of plans this year because of the coronavirus pandemic.

This will be Jessa and husband Ben Seewald’s second Christmas with their daughter, Ivy Jane, whom they welcomed in May 2019. The reality TV couple also shares sons Spurgeon Elliot, 4, and Henry Wilberforce, 3.

Jessa and Ben, 25, reflected on their baby girl’s arrival in a previous blog post and gushed over how much Ivy’s siblings loved her from the moment they met.

“We were getting ready for church when my water broke, and we were thinking ‘Well, I guess we have a change of plans!’ After three and a half hours of labor, Ivy was born at 5:57 p.m. Her due date was June 5, and since both of our boys went five days past their due date, we thought we would go late again,” the post read.

“We were so surprised when she came two weeks earlier than her brothers. We definitely weren’t expecting that! Ivy was born at home weighing 7 pounds, 14 ounces, and 20 and 1/2 inches long. She feels so tiny compared to her siblings! Spurgeon was born at nearly 10 pounds, and Henry close to 9 pounds,” the proud parents added. “Her big brothers adore her!”

The mom of three later responded to pregnancy speculation over the summer after some fans thought they spotted a “bump” in her photos.

“Will you announce your fourth pregnancy soon? Noticed the bump,” one fan commented on her Instagram post. “There’s no baby behind the bump — only tacos,” Jessa quipped with a laughing-crying emoji. “Thanks for asking.”

It’s going to be a very merry Christmas for their family of five!