The Duggars may be known for constantly having babies, but Jessa Seewald (née Duggar) clapped back at one fan who suggested that she could be “pregnant again” less than a year after giving birth. On Monday, February 3, the Counting On star shared a video of her three children playing around, including 8-month-old Ivy Jane working on her crawling skills. Though the toddler just reached a major milestone, one commenter was more interested in focusing on whether or not her mom was once more expecting.

“The way she jerks those chubby legs up to get into her crawling position. It gets me every time,” Jessa, 27, captioned the clip. “She’s two weeks into her discovery of this new mode of transportation, and she’s getting better at it by the day. It’s so cute to watch. She’s so proud of herself when she reaches her destination!”

Apparently figuring that Ivy’s ability to crawl frees up Jessa to start working on baby No. 4, the commenter simply replied, “Bet she [is] pregnant again now.” But instead of shutting any pregnancy speculation down, the mom of three leaned in. Snarking back, she wrote, “Yes, and it’s triplets this time! 👶🏻👶🏼👶🏻” 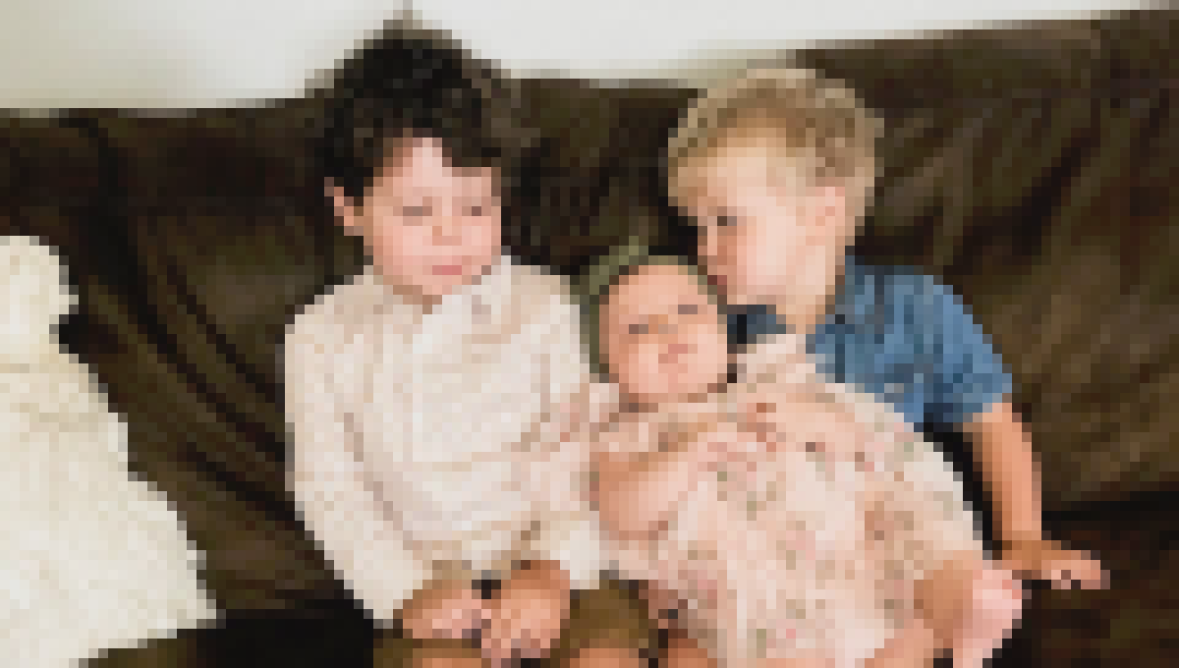 The Duggar daughter has always loved a good sassy reply, and has become the queen of clapbacks in her crew. Regularly, she gives herself a laugh by playing along with whatever ridiculous and wrong assumptions fans make. When one of the family’s followers noted that they always head to one particular restaurant for their free Chocolate Mess on their birthday, they asked, “Do you guys ever go anywhere besides MarketPlace Grill?” Unabashed, the reality star wrote back, “No, we don’t.”

On another occasion, she poked fun at little sister Jinger Vuolo (née Duggar) about daughter Felicity’s feet looking red in a photo. When an Instagram user lamented how terrible it was that the toddler “has no shoes on” while out and about, Jessa joked, “And she was let outside to run in the snow like that. So terrible.” Jinger’s husband, Jeremy Vuolo, has also found himself the target of her teasing. That time, no fan comments were required for her to let her saucy side reign. “Jeremy’s beard went on vacation,” she taunted after he shaved off his facial hair.