Gym, tan … ladies! Jersey Shore star DJ Pauly D (real name: Paul DelVecchio Jr.) is highly selective when it comes to finding his wifey. The MTV personality hasn’t had many women on his arm, but the few he has gone public with have been very special to him.

Perhaps the DJ’s most well-known relationship was with singer Aubrey O’Day. The pair met while filming Famously Single and started dating in November 2015. They had a tumultuous relationship filled with makeups and breakups until they finally parted ways after three years together in 2018. 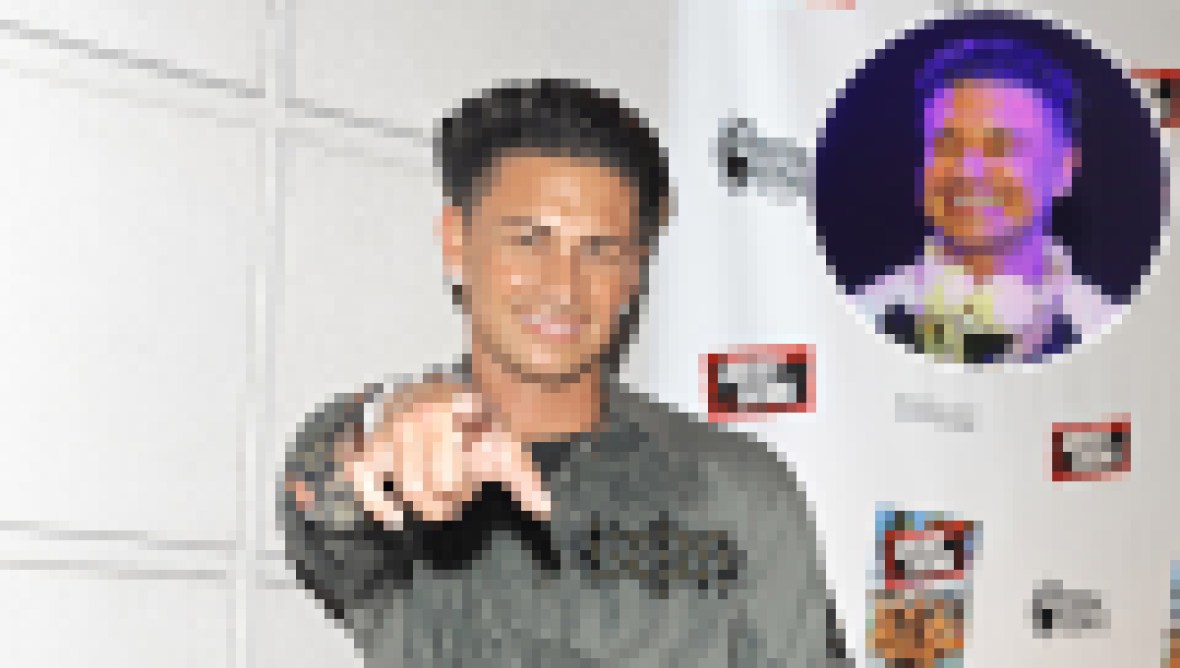 Just months before their split, the Danity Kane alum said she is ready to be Mrs. Pauly D. “I want a ring like ASAP! I think I put enough pressure for that to be going down sooner not later … I’m looking for something serious, and I’m ready to move to the next chapter in my life where I’m a wife and a mom and to experience other things than what I’ve been doing my entire career,” she told E! News in June 2017. “He knows that.”

It seems like Aubrey’s timeline was too much for the reality TV star to handle. “Pauly is the one that broke up with Aubrey. She was pressuring him to get a ring, and he was not there yet. They are done. He hopes to remain friends with her, [but] she is pretty upset,” an insider told People at the time. “They were always on and off. But it seems like it’s done for good now.” 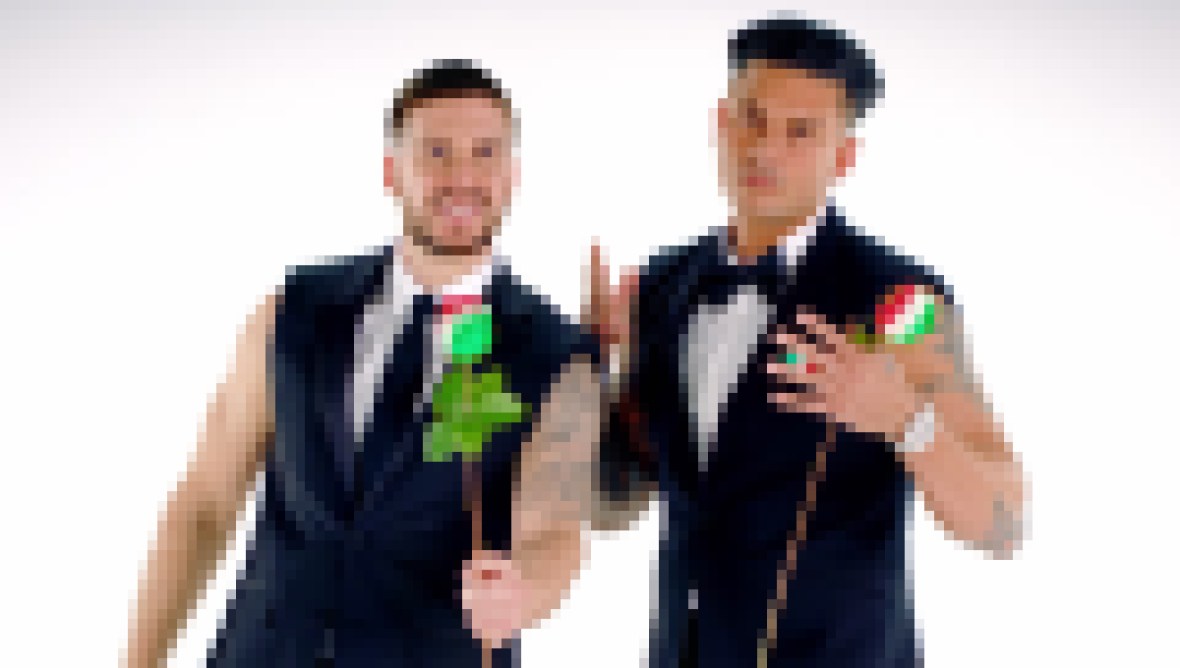 Despite ending his long-term relationship with Aubrey, Pauly wasn’t ready to give up on his quest to find love. In April 2019, with the help of his friend and costar Vinny Guadagnino, the best friends set out to find their true loves on their own MTV dating show, Double Shot at Love With DJ Pauly D and Vinny. After meeting 20 women, he had the strongest connections with finalists Nikki Hall and Derynn Paige but decided to “ride solo” and send both women home.

Scroll below for a look at Pauly D’s dating history.

JWoww and Pauly have always flirted with each other starting from the very beginning of Jersey Shore. The roommates first hooked up during season 1 and maintained a platonic relationship until they started thinking about relighting their flame during season 3 of Jersey Shore: Family Vacation.

“The best thing in this process is to be honest, and that’s what I was,” Pauly said after sending both Nikki and Derynn home. Although he sent Derynn home first, he told Nikki her feelings for him were too intense and he decided to call things off with her as well.

While Pauly and Aubrey didn’t make it to forever, the exes clearly fell hard for each other. “After my last relationship with Pauly, it took so long for me to heal from the pain, anger, torture and toxicity that I found love in with him,” the songstress said about her ex in July 2019. It sounds like their split was for the best.

Although Pauly and Amanda were never actually a couple, they welcomed a daughter together after they had a one-night stand in 2013. Today, the two do their best to co-parent their little girl, Amabella Sophia.