Through sickness and in health — literally. After Justin Bieber received his Lyme disease diagnosis, his wife, Hailey Baldwin, recalls how she helped him get through that tough time in their lives. “We went straight into figuring out the hard stuff,” the 23-year-old tells Elle magazine in an interview published on Wednesday, February 5, about the beginning of her marriage to the pop star. “Because you never know what can happen with someone’s health. When you don’t know what’s happening, it’s really scary. And then you have the opinions of everybody from the outside, and it just sucks.”

The blonde babe and the “Sorry” singer had a good reason as to why they put off their wedding celebration until September 2019 — one year after they got hitched at a New York courthouse. “When we first got married, we were just figuring out our life together,” she confesses. “I felt like putting a wedding in the middle of all of that would be really hectic and stressful.”

Additionally, Justin, 25, “was really sick” and battling the tickborne illness at the time. “He was dealing with a bunch of medical stuff,” she explains. “We didn’t have a diagnosis. And it was hard because everybody from the outside was being super mean and judgmental, saying he looked like he was on drugs, saying how unhealthy he looked, when in truth, he was not healthy, and we didn’t know why.”

Despite the ups and downs, Hailey knew tying the knot in front of their family and friends wasn’t in the cards at that moment. “It was [a] month of me being a new wife, trying to help him figure out what was wrong and what was going on,” she says. “Now, he’s perfectly healthy. But going through that and then trying to be like, ‘So, where does our wedding fit into this?’ didn’t feel like the vibe at all.”

On January 8, the Grammy winner got candid about his health struggles in a lengthy post on Instagram. “While a lot of people kept saying Justin Bieber looks like s—t, on meth, etc., they failed to realize I’ve been recently diagnosed with Lyme disease,” he wrote. “These things will be explained further in a docuseries I’m putting on YouTube shortly. You can learn all that I’ve been battling and OVERCOMING!! It’s been a rough couple years, but [I’m] getting the right treatment that will help treat this so far incurable disease, and I will be back and better than ever.” 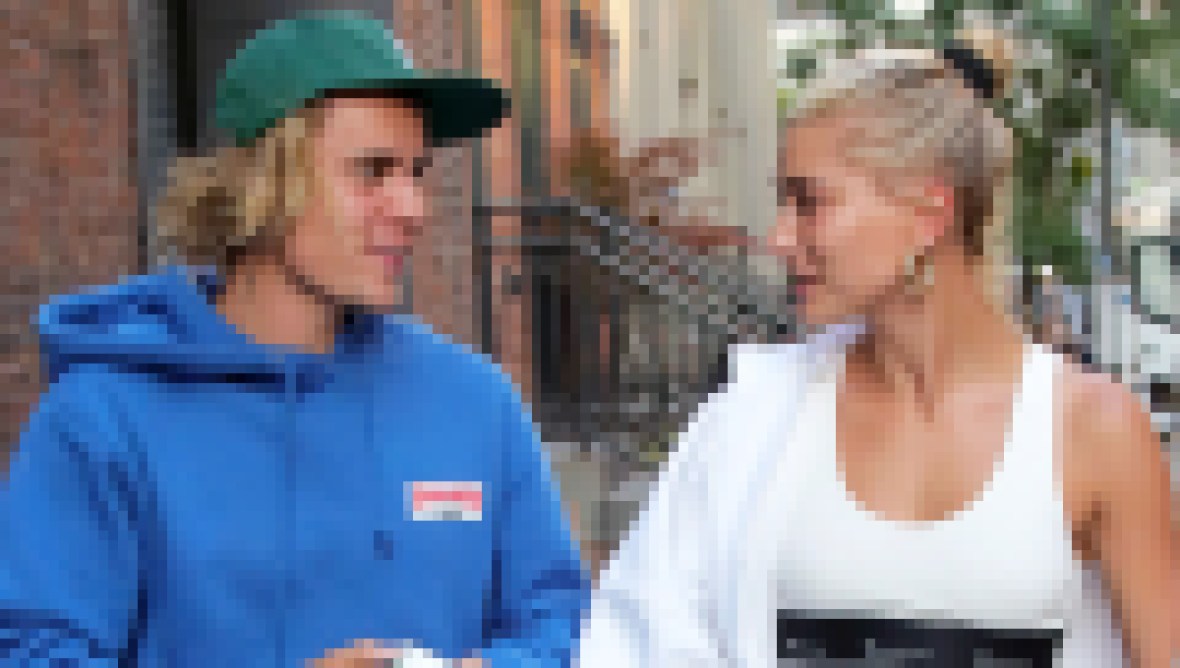 They Were Meant to Be! Peep Justin Bieber and Hailey Baldwin's History

Thankfully, Hailey is taking their vows seriously and is ready for whatever obstacles get in their way. “Obviously, it took work and getting past things between the two of us, but it was all worth it,” she notes. “He’s an incredible, amazing man and such a good partner to go through life with. There is no one else I would have ever wanted to spend my life with except him. So, I’m lucky.”