You can’t win ‘em all! Gwen Stefani’s 14-year-old son, Kingston, probably won’t be listening to Blake Shelton’s tunes any time soon. Although his mom, 50, is dating the country star, 44, the teen said he isn’t a fan of the genre.

“I don’t listen to any country. I hate country,” Kingston said while on Instagram Live on Tuesday, August 11. When one fan started to play Johnny Cash, he sneered and added, “Country is disgusting.” 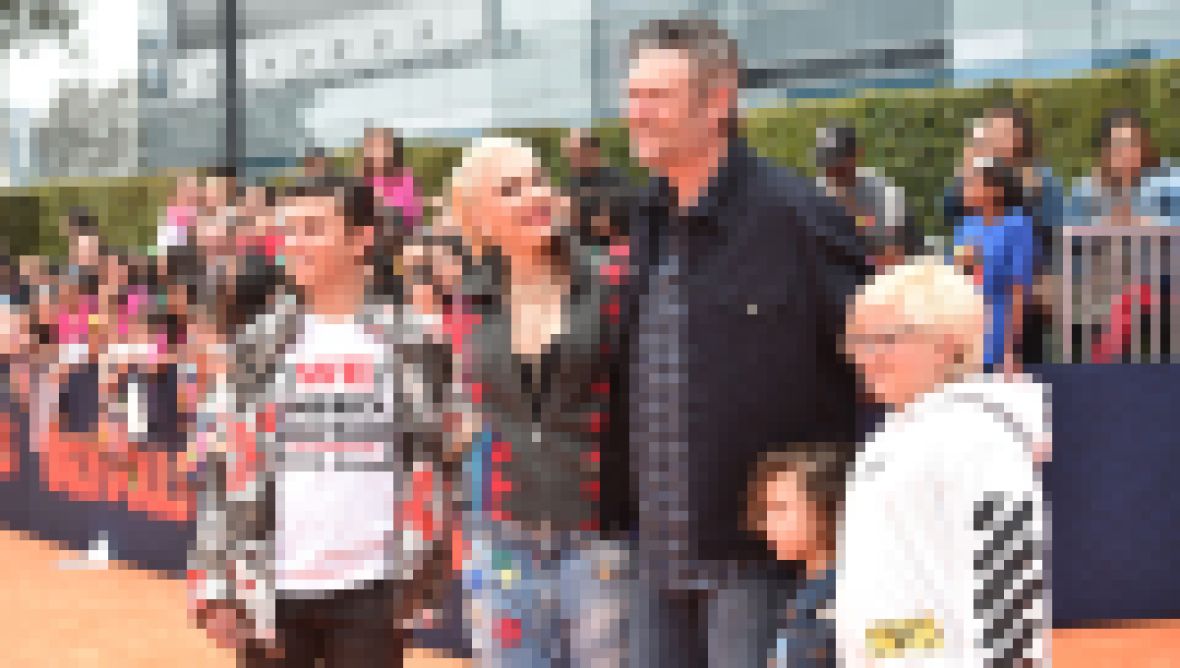 Although Kingston might not be a country music fan, he has taken a liking to the Oklahoma native ever since Gwen and Blake got together in 2015. Gwen and Kingston’s dad, Gavin Rossdale, split that same year and made their divorce official in 2016. Along with the teen, Gwen and Gavin are proud parents to sons Zuma, 11, and Apollo, 5.

Thankfully, the “Rich Girl” singer’s boys are “well-adjusted” to her relationship with the country crooner, a source exclusively told In Touch in February. “They feel like they have two dads,” the insider said at the time, adding, “So far there are no huge issues.”

In July, Blake opened up about his relationship with Gwen’s children and the “responsibility” that goes along with being a role model for her kids. “That’s a scary moment for me because it’s one thing for me to be with the kids all the time and be their buddy … but you do have to consider after a while that they start to listen to things that you say and there’s a lot of responsibility that comes with that,” he explained during an appearance on the Today Show.

While Blake and Gwen have been together for some time now, they do not have any plans to say “I do,” although it seems like the songstress is into the idea.

On Monday, August 10, Dua Lipa accidentally referred to Blake as Gwen’s husband during a video interview and the blonde beauty was reluctant to correct her. “Um, well … he’s not my husband, but that sounded cool when you said it,” she replied with a smile.

Even though Kingston may not be into country music, it looks like he approves of his mom’s boyfriend.