Money is often a hot topic when it comes to the birth of multiple babies. For Adam and Danielle Busby — the stars of TLC’s hit show OutDaughtered — their family grew from a family-of-three to a family-of-eight overnight, so we suspect the parents nearly had a heart attack thinking about how to pay for the diapers of five little girls, let alone college. Luckily, the Texas family has some help from their friends over at TLC, in addition to having jobs of their own.

Just how much the Busbys make, though, is still up in the air. According to reality producer Terence Michael, reality show families earn about 10 percent of the show’s budget, and he estimates TLC budgets about $250,000 to $400,000 per episode. In other words, this means that the Busbys would be raking in $25,000 to $40,000 per episode — and since they’ve done 20 episodes thus far — their grand total could be as high as $800,000. Not bad considering they both have day jobs too. 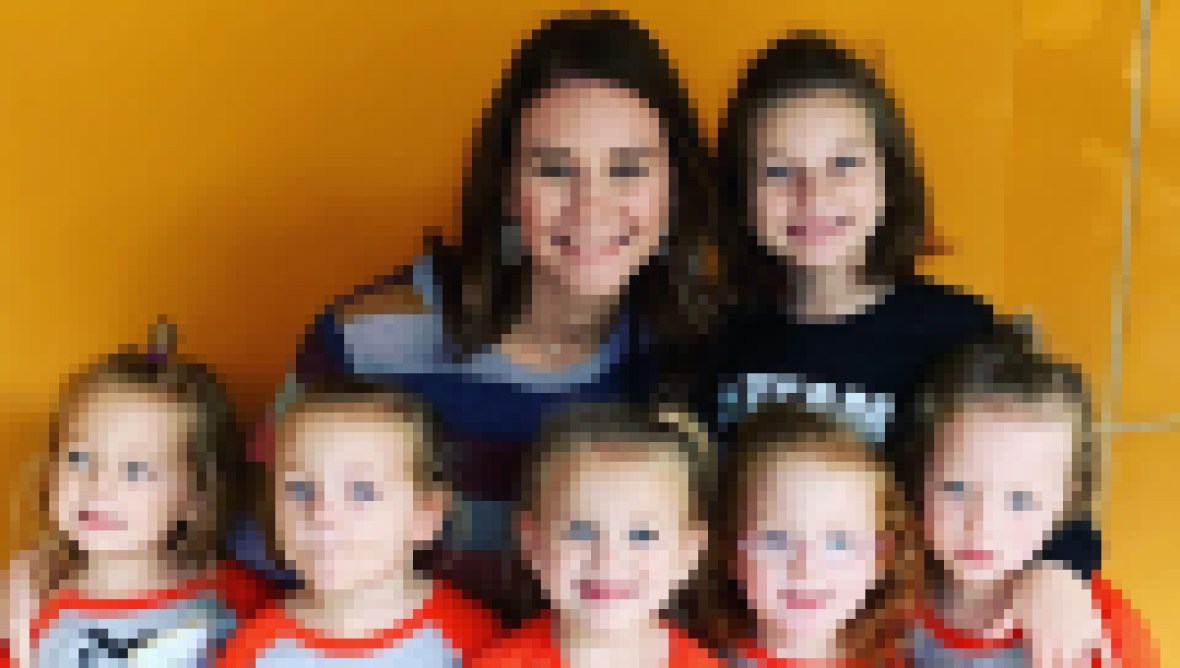 According to Adam’s LinkedIn, he is the owner of Adam Busby Media, a position he’s held since September 2018. Before Adam ventured out on his own, he was a Key Account Manager for Intrinsic Solutions/Spring Safety for almost 12 years. As for Danielle, LinkedIn states she’s been a project coordinator team lead for AP Networks for 12 years, although her TLC bio states she is an independent beauty consultant.

Additionally, in 2017 the pair became part-owners of Rush Cycle, an indoor cycling studio. “I’m excited to be getting involved in the fitness industry because it’s a passion of ours. We’re going into it with two other couples, who are great business people but also great friends of ours,” Danielle told StyleBlueprint at the time. However, as of April 2019, Adam and Danielle are no longer associated with the company.

With all this money coming in, it safe to say that the Busbys won’t be going hungry anytime soon.