Moving on. Demi Lovato revealed in a new interview that she no longer speaks to ex-boyfriend Wilmer Valderrama following his engagement to Amanda Pacheco.

“I’m really happy for him and I wish him nothing but the best, but we’re not in each other’s lives,” the 27-year-old told Harper’s Bazaar in a story published on April 14.

Demi Lovato's Journey Is Nothing Short of Inspirational: See Her Stunning Transformation

Demi noted, however, that their split was necessary for her personal growth. “I think that I needed that because I needed to learn to be OK on my own,” she divulged. “When you get into a relationship with somebody at that young of an age and then you spend six years with somebody, you don’t really get to learn about yourself.”

The “I Love Me” singer and That ’70s Show alum, 40, began dating in 2010 before releasing a joint statement in June 2016 following their breakup. “After almost 6 loving and wonderful years together, we have decided to end our relationship,” it read. “This was an incredibly difficult decision for both of us, but we have realized more than anything that we are better as best friends,” the message continued. “We will always be supportive of one another.”

It seems like the duo has made good on that promise because Wilmer reportedly reached out to the brunette babe following her near-fatal drug overdose in 2018. “Demi and Wilmer are still in constant communication,” an insider told Us Weekly at the time, adding that the exes “speak over the phone pretty much every day and see each other often.”

These days, however, Wilmer has moved on with Amanda and popped the question on New Year’s Day. “‘It’s just us now’ 01-01-2020,” Wilmer captioned a gorgeous shot of the pair mid-proposal. 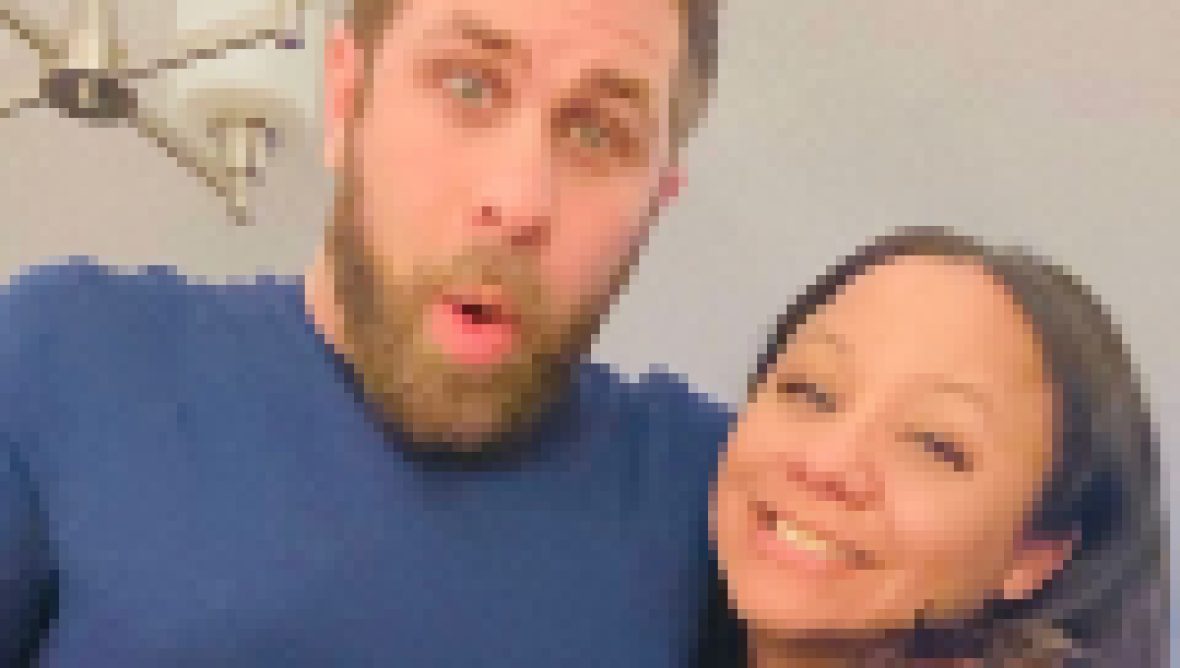 As for Demi, who recently revealed that she’s bisexual, she’s currently quarantining with boyfriend, Max Ehrich amid the coronavirus pandemic.

A source told In Touch exclusively on April 2 that the new couple is “having fun” together. “They get along so well.”

“When Demi asked Max to self-isolate with her, he immediately said yes!” the source continued. “Demi gets bored easily and hates being trapped indoors but at least she has Max around to keep her company and stop her from going stir-crazy.”

And when it comes to a “type,” the pop star says she doesn’t have one. “It is solely off connection. I wish I could say, ‘I only date attractive people.’ But I don’t,” she joked to the outlet. Time will tell what’s in store for Demi … and Max!