Demi Lovato revealed she had “three strokes” and “a heart attack” in her new documentary following a near-fatal drug overdose in 2018.

“My doctors said that I had five to ten more minutes,” the 28-year-old shockingly revealed in her trailer for Dancing With the Devil. “I crossed a line that I had never crossed,” she added, noting that she “snapped” one month before overdosing.

The “Sorry Not Sorry” singer also alluded to her brief engagement to ex-fiancé Max Ehrich in the clip, exclaiming, “I’m engaged!” before cutting to a tearful scene where she said she’s “struggling.”

The Los Angeles Police Department responded to a medical emergency at Lovato’s Hollywood Hills home on July 24, 2018, just before noon. At the time, a representative for the Los Angeles Fire Department told People they “transported a 25-year-old female patient to a local hospital.” According to TMZ, she was unconscious when paramedics arrived.

Lovato has spoken extensively about her struggles with substance abuse, bipolar disorder and eating disorders in the past. She previously underwent treatment in 2011 but relapsed after leaving the facility. The “Confident” songstress then entered a sober-living facility for a year and celebrated five years of sobriety in March 2017.

However, in June 2018, she released a new single titled “Sober,” in which she announced that she relapsed following six years of sobriety. She sings in the ballad, “Momma, I’m so sorry I’m not sober anymore / And Daddy, please forgive me for the drinks spilled on the floor / To the ones who never left me, we’ve been down this road before / I’m so sorry, I’m not sober.” 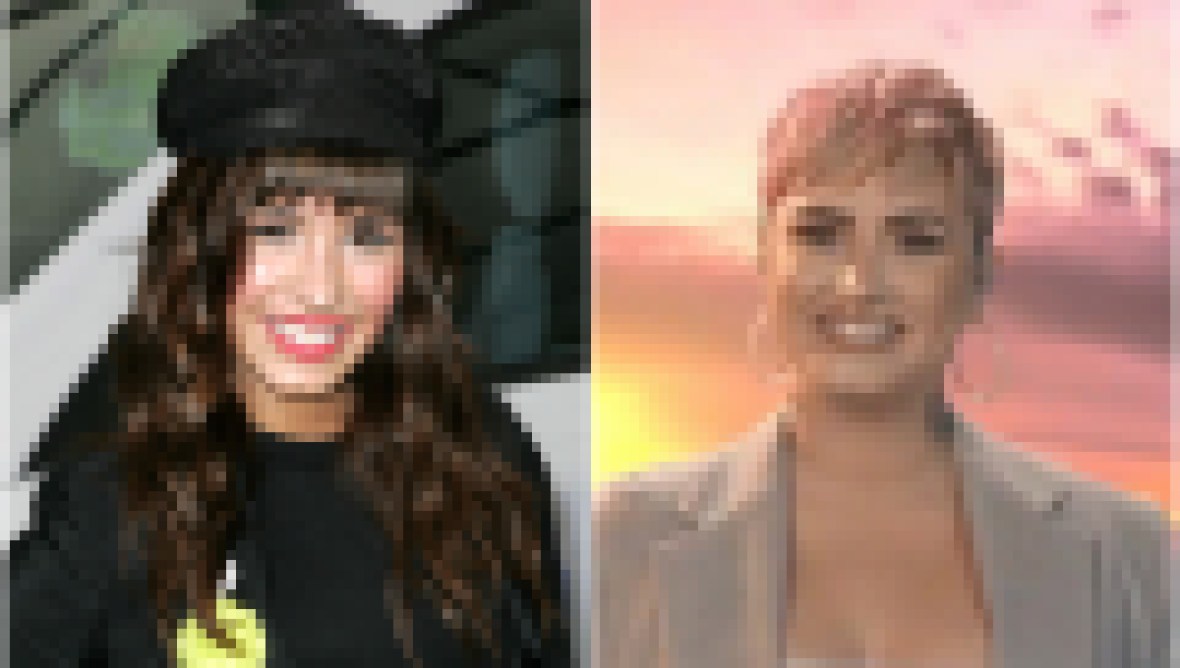 Demi Lovato's Transformation Is Nothing Short of Inspirational

As for her relationship with Ehrich, 29, the Camp Rock alum and Young and the Restless actor stunned fans when he proposed in July 2020 after several months of dating. In Touch confirmed on September 24 that the pair called it quits following intense “pressure.”

The New Mexico native relocated to Atlanta to be closer to her beau as he finished filming his latest project, a movie titled Southern Gospel. However, the decision might have done more harm than good.

“Demi has a lot riding on this engagement,” a source told In Touch at the time of their highly publicized romance. “She’s so in love with Max that she’ll do anything to protect it.”

Following their split, a separate source divulged that she gave back her giant sparkler. “Although he is still heartbroken over the breakup and they have not talked, he felt this was a way for Demi to say goodbye to him and sorry for the way the breakup went down. It was very amicable.” They added, “He now he feels like they can both start fresh and heal peacefully.”

Demi Lovato: Dancing With the Devil premieres on YouTube on March 23, 2021.