After Demi Lovato defended fiancé Max Ehrich‘s alleged thirst posts about former BFF Selena Gomez, the “Sober” singer is struggling to keep her relationship afloat. “The pressure seems to be getting to her,” an insider exclusively tells In Touch.

“Demi has a lot riding on this engagement,” the source explains of the 28-year-old’s highly publicized romance with Max, 29. “She’s so in love with Max that she’ll do anything to protect it, but it may be backfiring.” 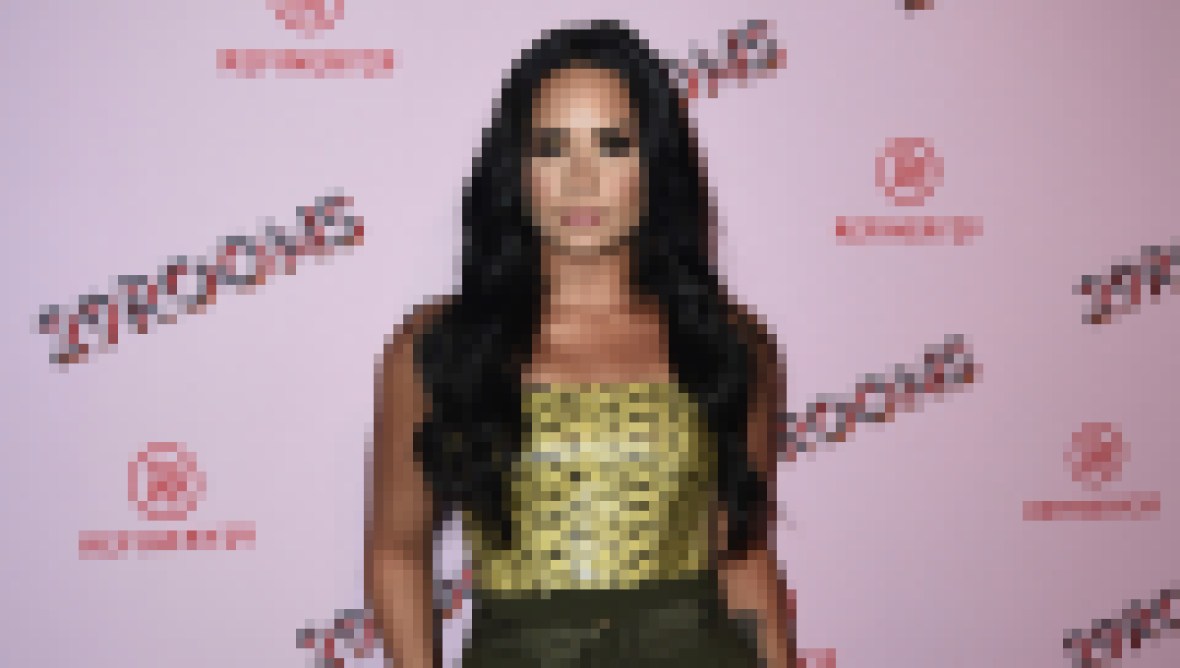 What We Learned From Demi Lovato's Tell-All Interview After Overdose

The New Mexico native recently relocated to Atlanta to be closer to her beau as he finished filming his latest project, a movie titled Southern Gospel. However, the decision might do more harm than good for the pair, just two months after announcing their engagement.

“Her traveling to Georgia to be close to him while he was filming wasn’t the best idea,” the insider notes. “Max loves Demi, but he needs his space. It’s no secret that he’s feeling overwhelmed.”

On September 13, Demi addressed the alleged posts and messages written by the Young and the Restless actor, one of which said: “Selena and Demi are cute together but boy if you think Demi is prettier … you’re WRONG!” The post was allegedly made in December 2010.

“It’s really sad when people FAKE images to put women against each other. If women have conflict, that’s between them, NOT YOU,” the former Disney star wrote on her Instagram Stories about herself and Selena, 28. “It’s hella rude but damn, I get it. I don’t wanna look at what’s really happening in the world either but WE HAVE TO. Yes, it’s easier to tear apart celebrities and their relationships because 2020 sucks and scares the s—t out of us all but it’s only gonna stay terrifying until we address it all and WORK ON SOLUTIONS TOGETHER.”

Max proposed to Demi in July 2020, just over two months after they publicly confirmed their relationship. They first sparked romance rumors after leaving flirty comments on each other’s Instagram posts in March. The pair quarantined together and, in May, revealed their relationship while appearing in Ariana Grande and Justin Bieber‘s “Stuck With U” music video.