Their family is growing! Brian McKnight shared that Justin Timberlake and Jessica Biel have a “new baby” nearly two weeks after In Touch confirmed the couple welcomed their second son after a top-secret pregnancy.

“Having kids and having his family, I think [Justin] took some time to focus on those things because those things are very important,” Brian, who has been a longtime friend of the “SexyBack” singer, told Hollywood Life when asked when fans can expect new music from the artist. 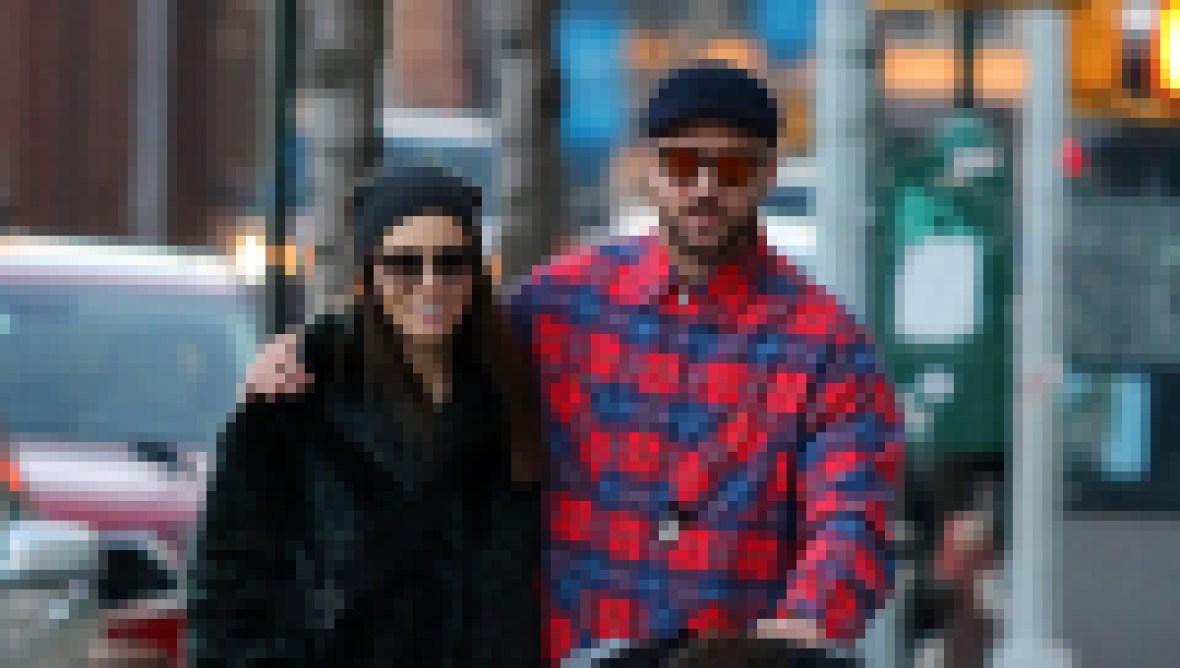 “I think if he’s going to do music, he’s going to make sure that that’s secure, and then he’ll bring us into his music,” he continued. “And being inspired! He just had a new baby. I think that’s going to be really inspiring for him and he’ll have some new music based on that, I’m sure.”

Following their hidden pregnancy, Justin and Jessica — who are also parents to 5-year-old son Silas — welcomed their second boy sometime in July. “They told very few people. This has really brought them closer together again. They’d just learned they were having baby No. 2,” an insider told In Touch on July 20. “It was a very difficult few months for them, but they came out on the other side, and now they have this beautiful little boy.”

The birth of their son comes eight months after the singer was photographed holding hands with his Palmer costar Alisha Wainwright in November 2019. Two weeks after the incident, Justin took to social media to apologize to his wife and family and explain he was intoxicated at the time.

Despite the hiccup in their marriage, Justin and Jessica are doing better than ever. “Justin has been super attentive, taking care of Silas, taking him fishing, cooking meals, being the best dad and husband, pampering Jess like you wouldn’t believe,” another source exclusively told In Touch. “Of course, he had a lot of making up to do since his New Orleans scandal with his costar.”

As for Silas, he is “already asking when he [can] play with his little brother,” the source shared. “It’s really cute. [He’s] going to be a great big brother.”