Clearing the air. Brian Austin Green responded to dating rumors after he was spotted with Courtney Stodden and Tina Louise following his split from estranged wife Megan Fox.

First, the Beverly Hills, 90210 alum, 46,  addressed the photos of him and Tina, 38, during a lunch date on June 30. “So Tina’s really cool, like I literally just met her that day at her restaurant on the sidewalk when the pictures were taken. And people [thought], ‘Oh they’re dating or there’s something going on.’ Super nice woman,” Brian told TMZ. 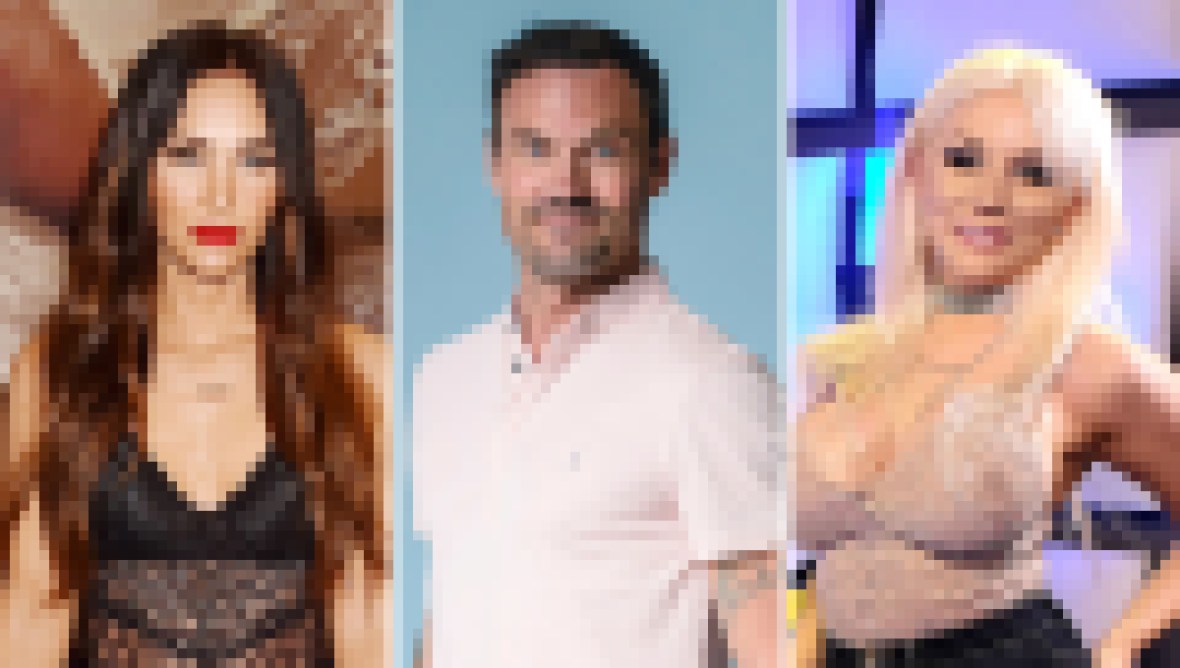 Brian’s outing with the Maxim model came just two weeks after he was photographed during a night out with Courtney, 25, on June 13. Just hours after Brian was spotted with Tina, Courtney took to her Instagram Story to share a selfie video of her and Brian together in a hot tub.

“Courtney, super nice but disappointing,” Brian said, addressing the incident. “I was just trying to be a nice guy and I shot a video for her friend Ashley saying hello. That was a month plus ago, that was back when the pictures of her and I came out. The fact that she decided to post that the day that Tina and I had lunch, knowing that it would create problems for Tina and for myself, having three kids, it kind of suck. So, it was a little disappointing. I don’t want to bash Courtney cause I just don’t bash people at all. I think she’s a nice person, I just think she’s making some bad choices.”

It seems like the Desperate Housewives alum’s love life has been heating up ever since his split from Megan, 34. Brian confirmed their breakup in May during an episode of his “… With Brian Austin Green” podcast, just days after Megan was spotted out with rapper Machine Gun Kelly. 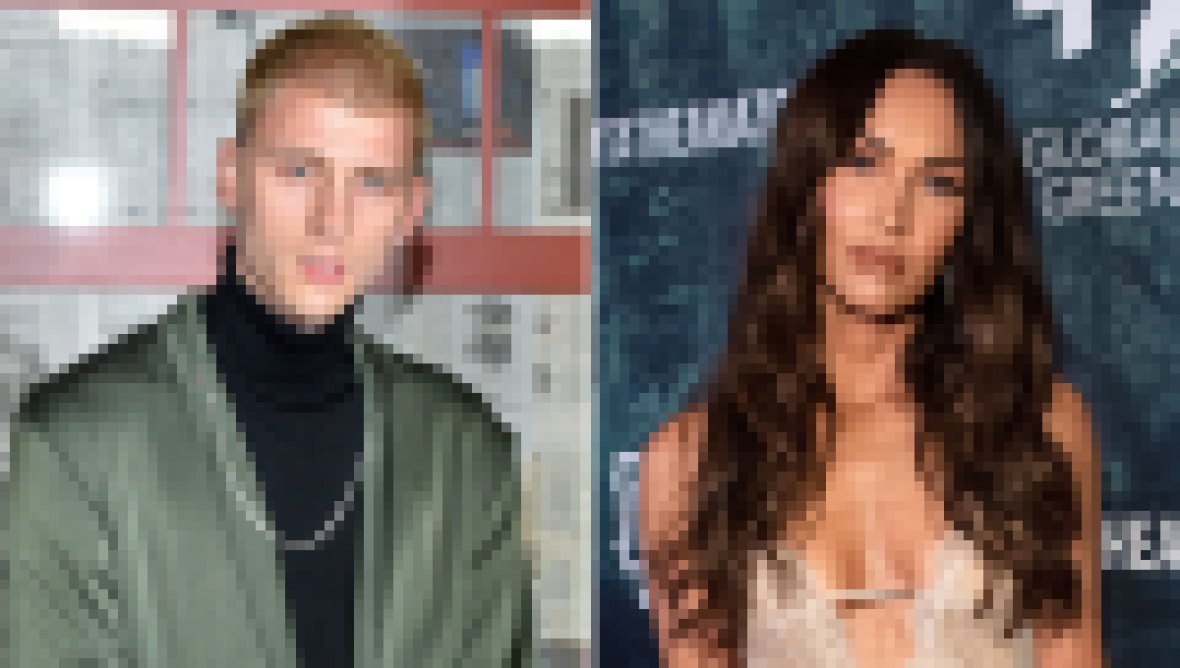 Heating Up! Everything Machine Gun Kelly Said About His Relationship With Megan Fox

Shortly after announcing their breakup, an insider explained the reason Brian and the Jennifer’s Body star decided to go their separate ways after 15 years together and nearly 10 years of marriage. “The couple always had their ups and downs,” the source exclusively told In Touch at the time. “Due to their busy schedules, they were barely spending any time together. Megan felt so lonely and it was her decision to end it.”