Despite the mistakes she made in recent years, Saget, 64, told Page Six he wishes her the best ahead of her prison sentence and still holds her in high regard. 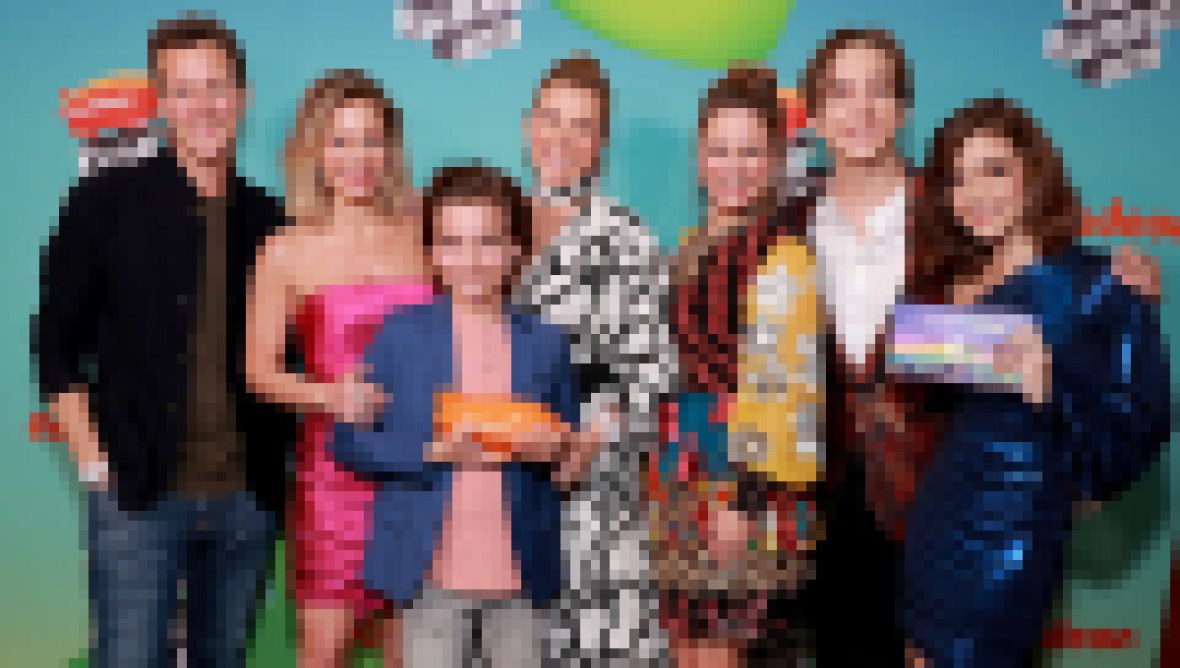 The standup comedian also revealed he reached out to Loughlin a couple of weeks ago in the interview published on Friday, October 16. “I love you and thinking of you, that’s all,” he texted the actress, 56, who portrayed Aunt Becky on the television sitcom.

“And you know when it gets down to it, there’s so much going on and so many people have gone through so much and you know … if you love somebody then you have to make that decision and [ask yourself], ‘Is this something that causes me not to love a person?’ And I love her,” he added. “She’s a sweetheart.”

Fans were hoping to see the two serving up laughs on the reboot Fuller House following their run on the original show that spanned 1987 to 1995. However, Loughlin’s role was compromised due to her involvement in the bribery scheme.

After the Hallmark alum and her husband, Mossimo Giannulli, pleaded guilty to the charges against them in May, a judge accepted Loughlin’s plea deal for a two-month prison sentence in August shortly after her husband was sentenced to five months in prison. Both Loughlin and her spouse, 57, must surrender to their respective facilities no later than 2 p.m. on November 19.

“I made an awful decision … I went along with the plan … in doing so, I ignored my intuition and allowed myself to be swayed from my moral compass,” she tearfully told the judge during her sentencing hearing. Giannulli said he deeply regretted “the harm that [his] actions have caused my daughters, my wife and others,” before taking “full responsibility” for doing something he knew was wrong.

Loughlin and Giannulli made national headlines for their arrests in March 2019 after they were discovered to have paid $500,000 to get their daughters Isabella Giannulli, 22, and Olivia Jade Giannulli, 21, into the University of Southern California [USC] as crew recruits.

Now that Loughlin and Giannulli both have to spend time behind bars, this holiday season will certainly look different for the famous family.