Sounds like someone may be headed to the smush room! Too Hot to Handle star Francesca Farago gushed over Jersey Shore alum Vinny Guadagnino after they sparked dating rumors.

“He is super cool,” the 26-year-old told Amanda Hirsch on the Tuesday, July 14, episode of her podcast “Not Skinny But Not Fat.” Explaining how the reality stars linked up, she said Nicole “Snooki” Polizzi acted as the Staten Island native’s wing woman.

“Snooki started following me and she was commenting on my photos and I messaged her and was like ‘Can we be friends?’ and she was like ‘Yeah, I actually have a friend of mine who thinks you’re cute.’  So that started the conversation between him and I,” the brunette beauty revealed.

“He’s like me in guy form, it’s weird,” Francesca said. “He’s just this hilarious and very chill person [and] he’s pretty cute so. It’s just nice to have people around me who seem very genuine and really nice.” 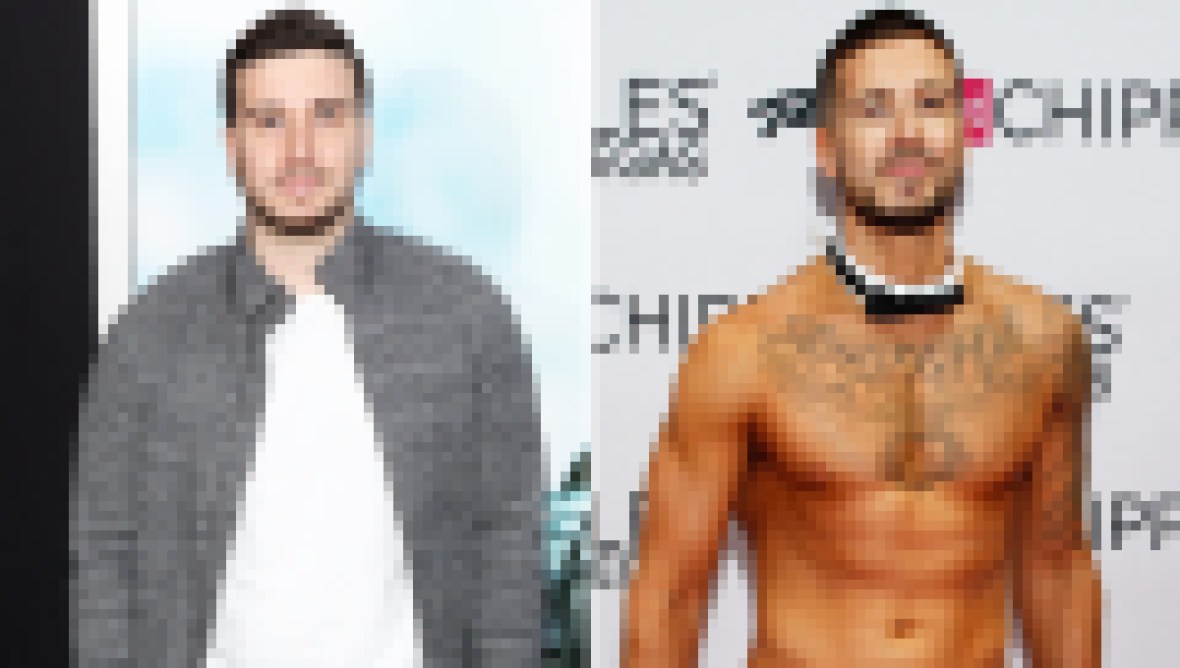 At the time of the interview, Francesca revealed they had not met yet and said they are “just friends” and “talking casually.” Since then, the rumored couple were spotted out together in New York City on Saturday, July 11. They appeared to be having an intimate dinner and were seen laughing as Vinny, 32, sat beside the influencer to show her something on his phone in photos obtained by the Daily Mail.

Fans first noticed the rumored couple had eyes for each other after they had a flirty comment exchange on social media on July 4. The MTV personality posted a photo of himself looking awestruck with the caption, “When you finish a show on Netflix.” “What show?” Francesca commented, to which Vinny replied, “Disney’s Too Hot To Handle.”

Additionally, Vinny was seen leaving several flirty comments of the bombshell’s Instagram photos. “That’s a nice view,” he commented on a photo of the Vancouver native as she posed in a bikini on July 5. Days later he commented, “Is that a mirror in your vicinity? Because I can see myself in it … like in the vicinity … Of you … like, wait … f—k,” on another sultry photograph.

Francesca and Vinny’s rumored romance comes after she split from her Too Hot to Handle costar Harry Jowsey in June after over a year together. The exes first met on the show in April 2019.