Getting close! Cara Delevingne and Margaret Qualley looked super cozy in a series of photos the Victoria’s Secret Angel, 27, posted on Sunday, August 9.

“I’m not cute, you are @margaretqualley,” the Paper Towns actress captioned the sweet pictures of the two on Instagram with a red heart emoji. In the slide show, Cara and the Once Upon a Time … in Hollywood actress, 25, can be seen snuggling and getting silly together. 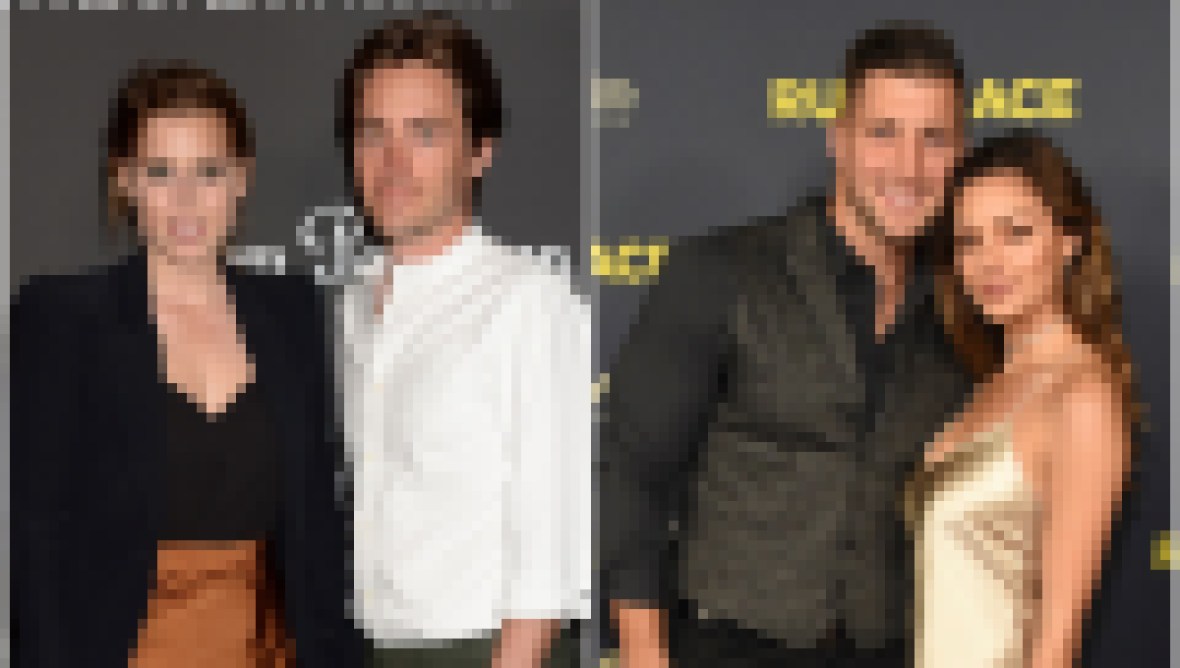 While the women are clearly good friends, this isn’t the first time they’ve made appearances on each other’s social media. Margaret wished Cara a happy birthday on Instagram, writing, “So incredibly lucky to have you as a friend.” Back in March, Cara posted a video of the two performing a dance to “Kung Fu Fighting” with the caption, “Using our time wisely.” For Margaret’s part, she shared the same video as Cara and tagged her in her post. The actress referenced the model again in May on a photo of her in pajamas. “Here is a really good outfit. Thank you for documenting @caradelevinge,” she wrote at the time.

Additionally, Cara and Margaret were spotted at Lemonade in Studio City, California in July. They were photographed giving each other a big hug and even shared a smooch over their facemasks.

Cara and Margaret have been seemingly getting closer after the model split from Ashley Benson in May after two years of dating. “This split is not surprising to Ashely and Cara’s inner circle,” an insider told Life & Style at the time. “The thing is that no one wanted it to be true. They were great together, a dynamic duo and everyone loved having them around. That’s why this is so hard.” 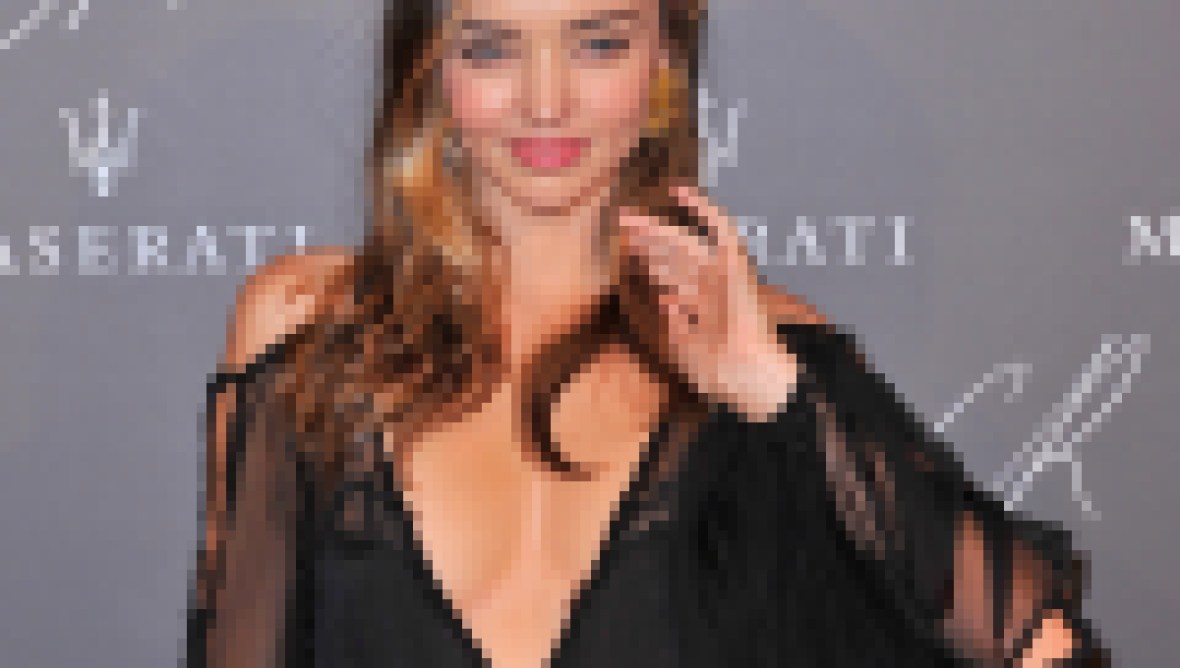 Following their breakup, the Pretty Little Liars actress, 30, seemingly moved on with G-Easy while Cara was seen spending time with model Kaia Gerber in July.

For Margaret’s part, she was dating Pete Davidson until the couple parted ways after two months together in October 2019. Although their romance quickly fizzled, the actress was “really excited about him,” a source told Us Weekly in August 2019.