A twinkle in her eye! 90 Day Fiancé: Happily Ever After? alum Paola Mayfield hinted she and her husband, Russ Mayfield, are considering baby No. 2 in the future after sharing a steamy new PDA photo with her man on June 24.

“Couple goals,” one of her followers commented on the portrait of them kissing on the beach. When the social media user suggested their son, Axel, “needs a sister or brother,” the TV personality agreed wholeheartedly. “He does!!!” Paola sweetly replied.

The 33-year-old showed haters just how far they’ve come since making their debut on season 1 of 90 Day Fiancé by captioning the snap, “Is love enough?”

Russ and Paola have been enjoying a romantic adventure over the past few days to celebrate the doting daddy turning 33. On June 25, the TLC alum shared a video of them preparing to go kayaking and they were thrilled to be out and about. 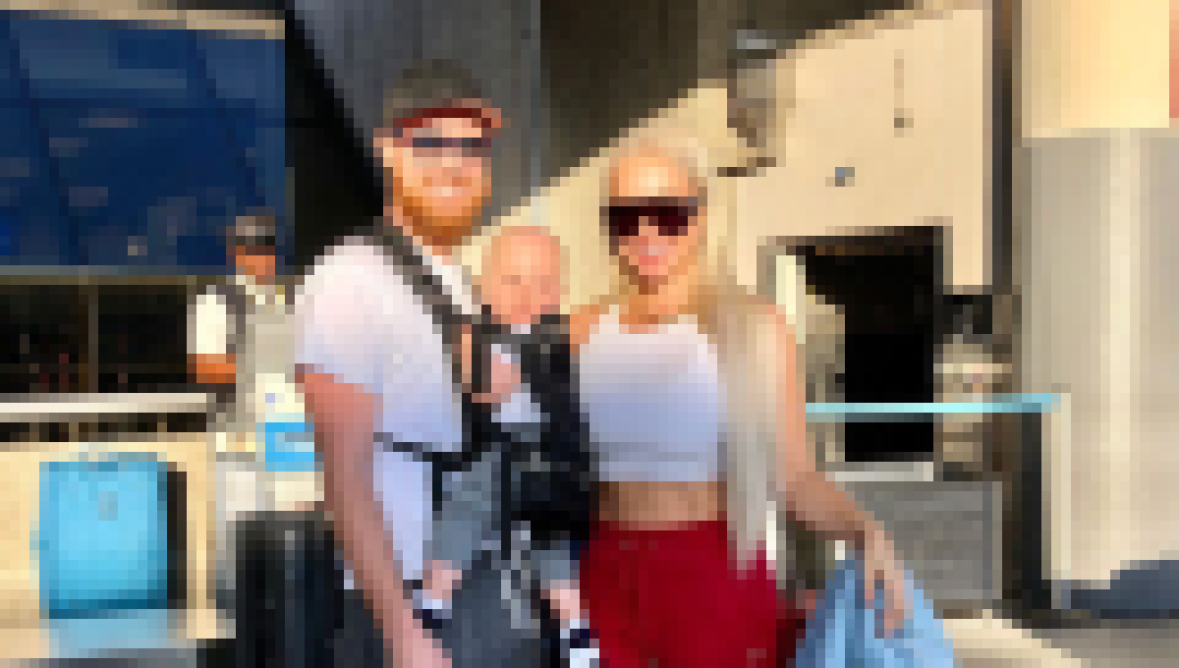 “I’m excited to do something active,” he said in the clip. As a birthday gift, she also took him firearm training. “It was our first time shooting together, because before we had our coach and we had to do it separately,” she wrote in the description of her new YouTube video.

The lovebirds are going stronger than ever after tying the knot on October 7, 2013. Paola and her beau first met when he traveled to her home country of Colombia as part of his work as an engineer in the oil industry. Fans got to see them grow as a couple on the show, and even more in updates on social media.

Nowadays, they live in Florida with their baby boy! The proud parents welcomed their first child together on January 1, 2019. This Father’s Day, the stunner showed appreciation for everything Russ does for their brood in a thoughtful message.

“The universe didn’t make a mistake when it brought us together,” she gushed. “You are the best that has ever happened to us. Axel is so lucky to have you as a father. Thank you for being who you are and for loving us the way you do.”

As if we need another reason to adore this family!