They say love is a battlefield — and 90 Day Fiancé star Tiffany Franco knows that sometimes it’s not worth fighting. On Thursday, April 9, the Other Way star opened up during an Instagram Q&A about what relationships are “worth” saving. Though she and husband Ronald Smith ended up working through their issues and reuniting after their short-lived split, she admitted sometimes it’s better to let go.

After a fan praised the mom of two for sticking with her marriage, Tiffany admitted she still “struggles” to make things work with Ronald. But, she shared, she’s “learning” that “when things are worth it, you fight for them!” She continued, “You don’t just give up. But sometimes it’s very hard to draw the line. Is this too hard? Am I giving too much? Am I not receiving enough?”

The 90 Day Fiancé star encouraged her followers to “remember” their own worth. “You also matter,” she told them. “That’s what I’ve had to learn. You can give all of you, but make sure that whoever you give [yourself] to is giving you all of them in return.”

Just one day earlier, Tiffany got frank with a fan who was also dealing with a relationship where addiction played a part. “What made Ronald finally get help?” they wanted to know. “My [boyfriend] is [an] addict, and I’m ready to walk away. Any advice?” The brunette beauty was happy to share how she’s handled the tricky situation within her own marriage — and how Ronald shows her he’s ready and willing to put the work in. 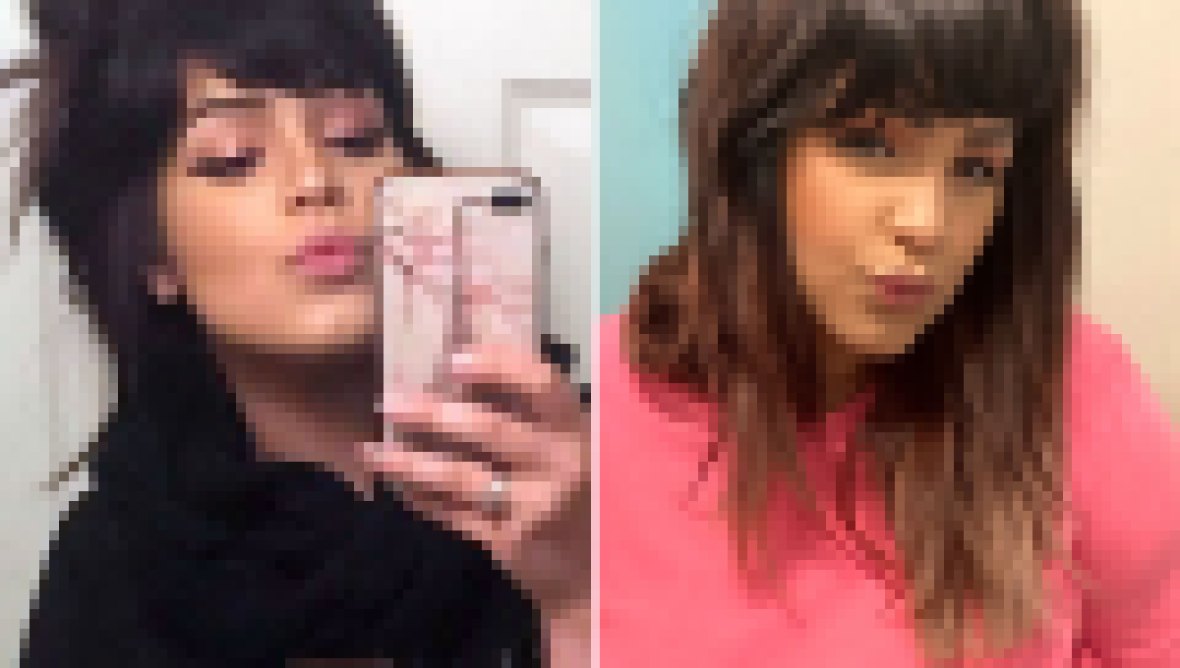 “He realized himself that he wanted to get help and he needed the help,” she said. “It doesn’t help [if] we make empty ultimatums. We say we’re going to leave, and then we don’t. We have to be supportive from a distance, meaning [letting] them know you won’t pick up any mess and, if they make a mistake, they need to fix it on their own without your help. If they dig a grave, they need to dig themselves out. When they know no one’s going to clean up after them, they realize they need to clean up after themselves. I learned the hard way not to threaten to leave because of a relapse. That’s when they need you most. But that doesn’t necessarily mean you need to enable them or make things easy for them. Just be there emotionally.”

The TLC star is speaking from experience. In January, she announced her split on social media, writing that “some things are just irreparable.” By March, however, the couple were once again posting photos together, and on March 24 they told fans they were officially “working” through their differences. In April, they started exchanging love notes on Instagram, and it seems they’re now better than ever. We don’t know about you, but we’re definitely rooting for these two.