Taking a stand. 90 Day Fiancé alum Nicole Nafziger has faced serious backlash over her longterm relationship with Azan Tefou (a.k.a. Hassan M’Raouni), and now her mother, Robbalee Nafziger, is responding to the critics.

When some social media users said they are worried Nicole, 26, is being used, her mom shared her thoughts on the matter. “I am always concerned that someone will try and take advantage of one of my children, but I have also said that he seems like a really nice person,” Robbalee wrote under a recent photo she posted of Nicole’s daughter, May.

“The world is full of loafers, all over the world, the only difference is he is a none [sic] working boyfriend in another country, we have them here too,” she continued. Robbalee also confirmed Nicole hasn’t returned home from Morocco yet due to the current travel bans prompted by the coronavirus outbreak. 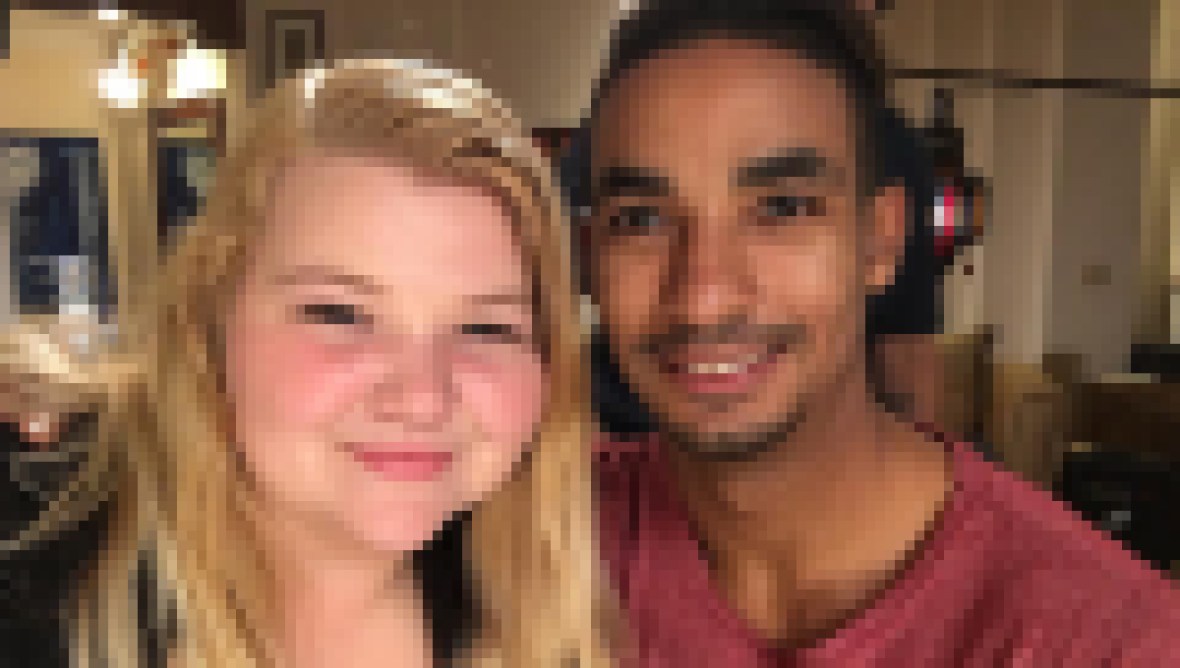 “I would rather have her here, but she is in charge of her own life and has to make her own decisions,” Robbalee added. “I can only guide her to a better one, the rest is up to her. I love her no matter what. Thank you for your concern! May is doing great!”

Nicole’s mother even fired back at more shady remarks about their romance, setting the record straight. “Again you are assuming facts not in evidence,” Robbalee replied. “Please don’t believe everything you see on TV.” She also politely reminded nay-sayers that it’s “easy to say ‘do this or do that,’ but [they] do not have any skin in this process.”

On March 19, the former TLC star gave an update of her own, confirming she would be staying with her fiancé longer than expected. “Sucks everything is closed,” Nicole revealed, admitting she and Azan were making the most of their downtime together. “I’m still in Morocco for everyone that wants to know. But I’m fine. We’re good.”

Back in November 2019, Nicole slammed rumors her relationship was on the outs while chatting exclusively with In Touch. She said living so far away from her man “isn’t easy,” but they make it work, adding, “we are happy and truly stronger than ever.”