“True love and soulmates forever! [red heart emoji],” Darcey, 46, captioned a sweet photo of her and Georgi, 32, via Instagram.

She also took to her Instagram Story to share another photo of her and her man, seemingly proving that they’re still going strong despite the naysayers.

It seems Darcey decided to show her Bulgarian hunk some love on social media shortly after rumors started swirling online that they may have broken up. The speculation started after Georgi shared a photo of him and the Connecticut native taken during their first date in Miami.

According to a screenshot shared by blogger John Yates, Darcey allegedly commented, “Well, body language tells all. I tried and rather not be in this picture.” From what seemed to be her verified Instagram account, Darcey added, “@darceysilva please take me off your page. Thank you.” 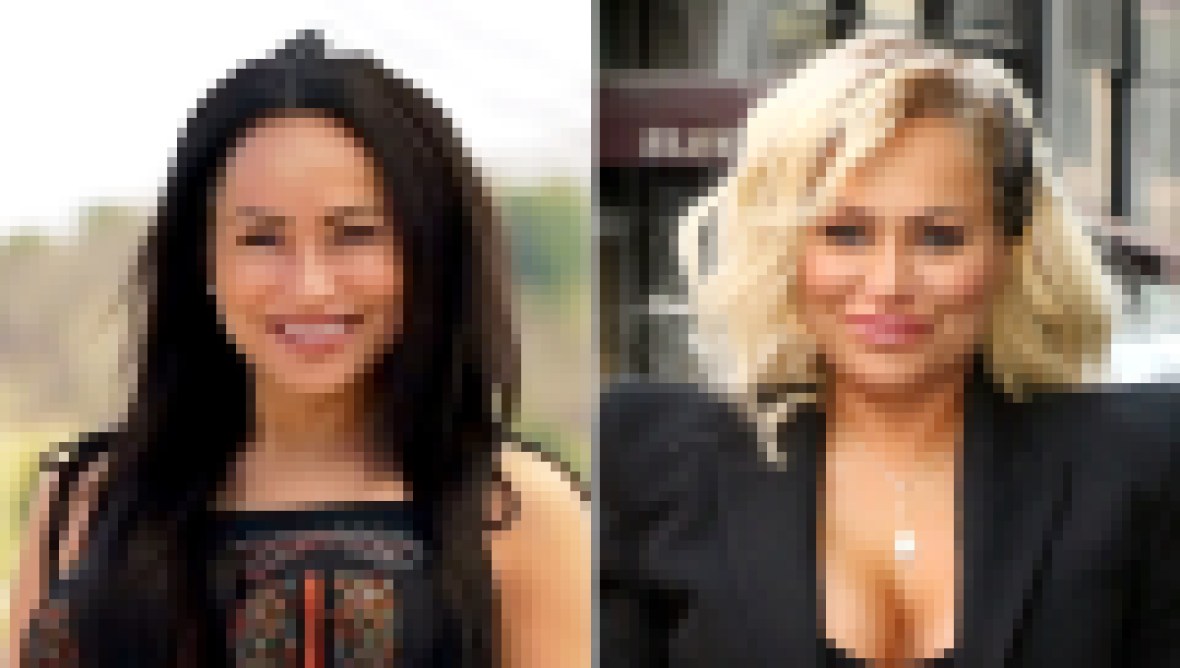 Things appear to be going just fine between Darcey and the massage therapist despite the rumors. The couple documented their relationship on season 1 of her 90 Day Fiancé spinoff, Darcey & Stacey. Darcey starred in the series alongside her twin sister Stacey Silva.

Darcey and Georgi met online and went on their first date in Miami during the 2020 Super Bowl weekend in February. Fans watched them reunite in New York City for another romantic weekend date in an episode on the show. Shortly after their second date, the coronavirus pandemic reached a peak in the tri-state area.

At the time, Darcey and Stacey, 46, lived with their children in their father’s house in Middletown, Connecticut. Since their dad, Mike Silva, did not allow his daughters’ partners to live in the house as well, Darcey and Stacey decided to rent separate apartments so they could self-quarantine with their men. Darcey asked Georgi to move in with her after only two dates, and he said yes. Following a 14-day quarantine in his apartment in Washington, D.C., he made the drive to Connecticut and moved into an apartment with Darcey in the same building as Stacey and her husband, Florian Sukaj.

While going into self-isolation with a significant other so early on in a relationship could have taken a toll, it seemingly strengthened Darcey and Georgi’s. In June, Georgi proposed to Darcey after only four months of dating.