A tough experience to endure. Vanessa Hudgens addressed her nude photo leak from over a decade ago during a new interview, revealing the ordeal was very “traumatizing” for her back in 2007. The Grease: Live actress was one of many celebrities to have their compromising snaps shared on the internet without her consent.

“It’s really f–ked up that people feel like they are entitled enough to share something that personal with the world. As an actor, you completely lose all grip of your own privacy and it’s really sad,” the 31-year-old told Cosmopolitan UK.

When the pics made headlines, the Disney alum was only 18 years old. At the time, Vanessa released a heartfelt apology to her fans, saying she was extremely “embarrassed over this situation” and regretted ever taking the photos.

Now, she’s speaking out about how upsetting it was that someone had the audacity to put the images online.

“It feels like that shouldn’t be the case, but unfortunately if enough people are interested, they’re going to do everything they can to get to know as much about you as they can, which is flattering, I guess, but then people take it too far and end up divulging things that should be personal,” Vanessa explained about the breach of privacy.

“I think that is because there’s a disconnect when you see your favorite actress on the screen, and you see them now on your TV in your homes, and you can watch them whenever you want,” she added. “There’s almost — I don’t want to say lack of respect because that sounds negative — but it just makes you feel like you know them even though you don’t.”

Over the years, Vanessa has continued to reach new heights with her career, having secured roles on Rent Live!, Spring Breakers and more, proving that she’s a force to be reckoned with. The actress also said she’s not afraid to speak her mind these days. 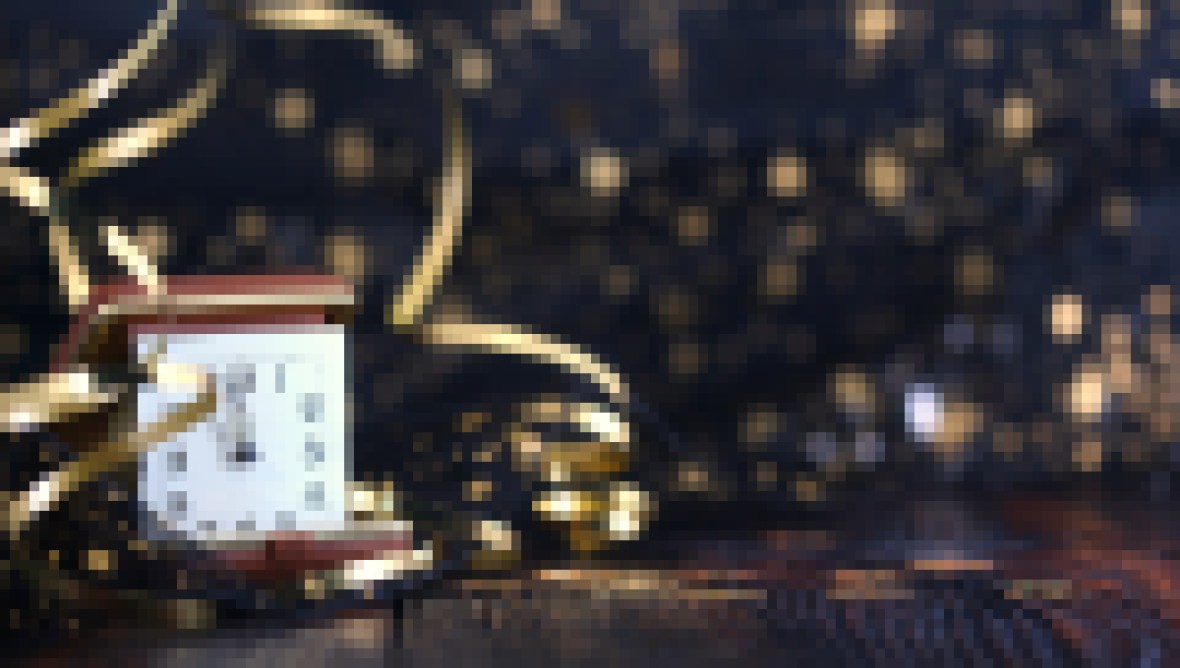 Start 2020 Off Right With These New Year's Superstitions!

On New Year’s Eve, the High School Musical star shared a message about her dreams for the future, while acknowledging how far she has come. “I couldn’t be more thankful for this past decade,” Vanessa wrote. “I’ve learned so much, grown so much, seen so much and done so damn much lol.”