“I made the decision last week to not film the next season of Teen Mom OG with Cory for the benefit of myself and my daughter,” the new mom, 26, shared to her Instagram Story that same day. 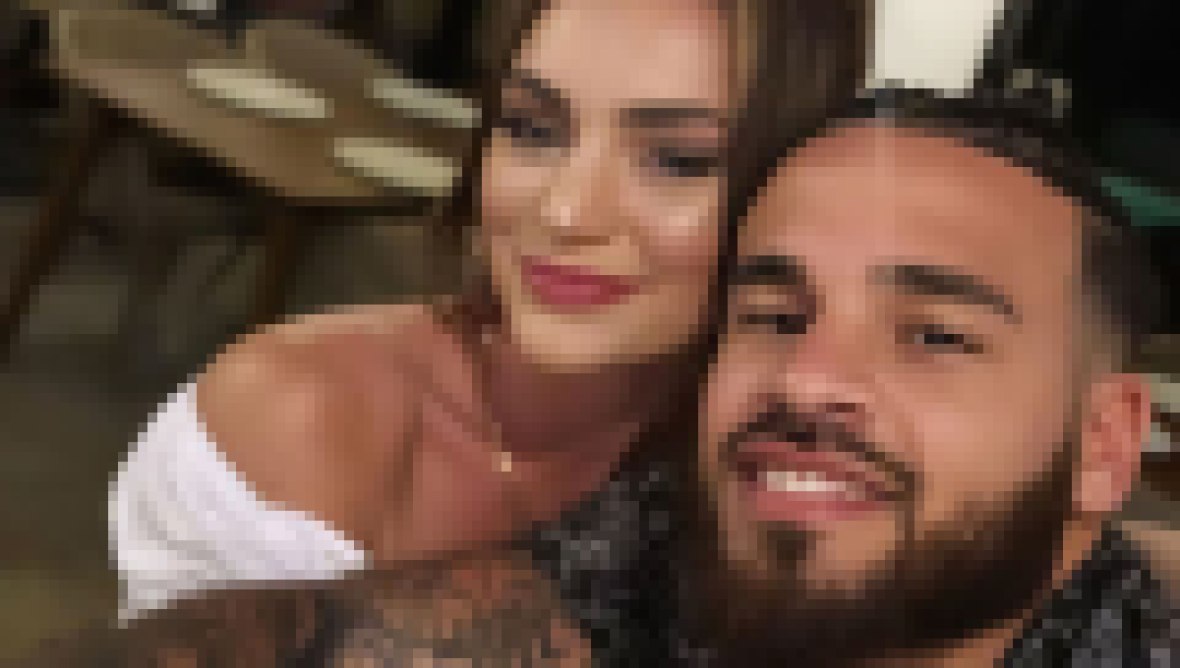 Selfridge went on to apologize for her past behavior and noted she previously discussed the incident with Wharton’s ex Cheyenne Floyd in an episode on the show. “My past does not define who I am today and I hope you guys can see the change,” she added. “Please respect my decision to provide a normal, healthy life for my family.”

MTV announced their decision to pull Teen Mom OG At Home: Cory & Taylor’s Baby Special just hours before its scheduled airtime. The network revealed they are ending their relationship with Selfridge “in light of her past racist statements on social media,” a spokesperson for MTV told Us Weekly. “MTV strongly condemns systemic racism and stands with those raising their voices against injustice.”

In 2012, Selfridge tweeted a slew of racially insensitive remarks including, “We have to greet everyone at work but sometimes I won’t greet the black people because they scare me,” and, “My uncle is dating an Asian. Aunt Ping please make me sushi.”

“At the time, because I was younger, I wasn’t thinking it was anything negative. I thought ‘Oh, this is funny’ or something like that, but it’s not … This happened a long time ago,” she told Floyd during her aired sit-down discussion with Ryder’s mother. “That’s my biggest mistake. I just had to grow up, honestly. I had to experience other places.” 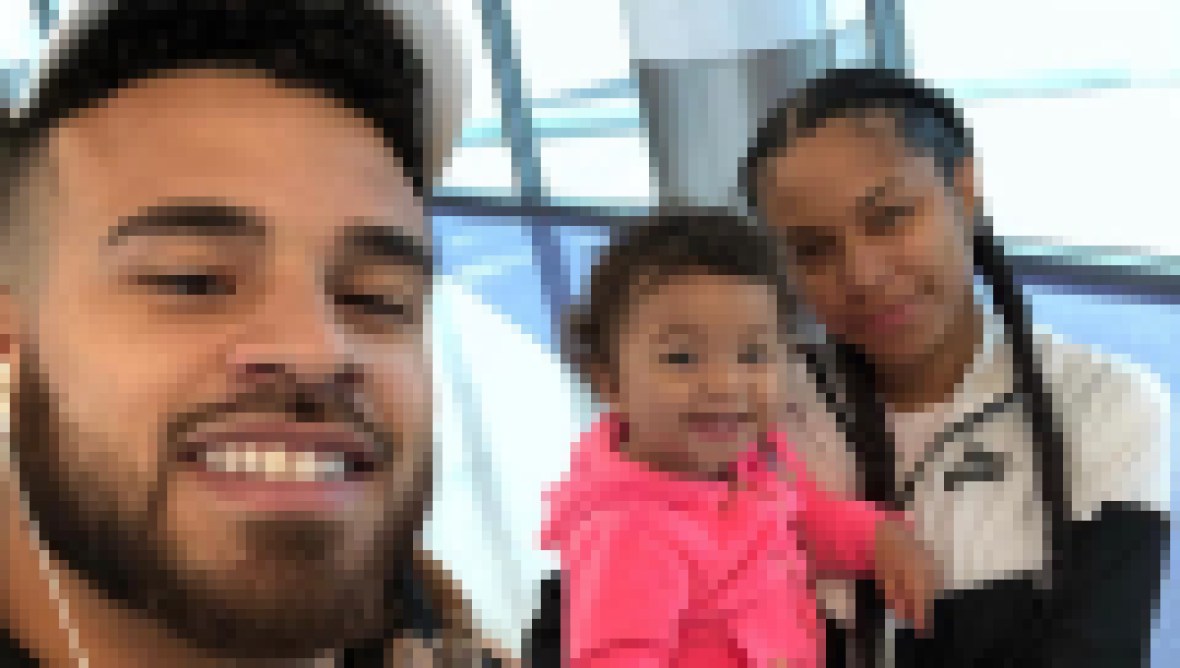 The special was intended to detail the final weeks of Selfridge’s pregnancy during the coronavirus pandemic, up until the birth of her daughter, Mila Mae.