She’s already got a birth plan for baby No. 4! Within hours of announcing her fourth pregnancy, Kailyn Lowry opened up to fans about how she hopes to welcome her future son or daughter into the world. In the comments of her Instagram post, she shared that her ideal would be to give birth in the comfort of her own home. 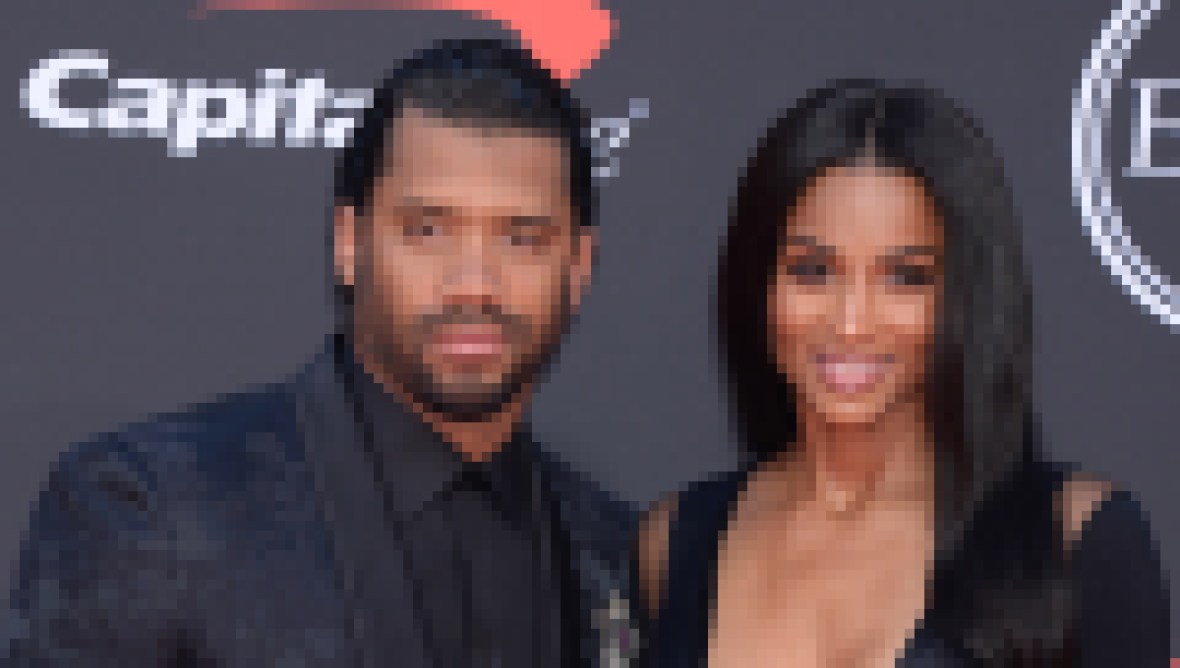 That’s not the only plan the MTV mama revealed. While joking around with another fan who suggested that “soon enough [she’ll] have [her] own football team,” she teased that she’s “going for the starting five,” adding a basketball emoji.

Previously, the brunette beauty shut down rumors that she would have any more children before getting married — or at least engaged. “No more babies until there’s a ring on my finger,” she told fans in October 2019. However, she’s always maintained that she’s not done growing her family just yet. In February 2019, she told OK! Magazine that she wants to have a daughter someday. “Yeah I definitely want more kids,” she said at the time. “I would love to have girls.”

Has It Really Been That Long? A Look Back at How the 'Teen Mom' Stars Have Transformed

But while she always talked about baby No. 4, she never wanted to have a fourth baby daddy. In August 2018, she even revealed that she’d hit up one of her three sons’ fathers if she wanted to get pregnant again. “[I want] just one more!” she said on the Teen Mom 2: Unseen Moments special. “I’m going to request sperm from one of them.” It seems she did just that — although maybe not in exactly those terms.

After Kail’s announcement, Us Weekly confirmed that Lux’s dad, Chris Lopez, is, in fact, the father of her future son or daughter. The star herself hasn’t weighed in on the subject, even ignoring questions from fans as she responded to other parts of their comments, but she has been open over the years about her complicated relationship with ex. In October 2019, not long before baby No. 4 would’ve been conceived, she called him the best coparent out of all of her exes. Around that same time, he hinted he was ready to shape up. Sharing a meme on his Instagram Story, he posted, “Real growth starts when you are tired of your own s–t.”