They may have gotten started on the wrong foot, but Married at First Sight stars Katie Conrad and Derek Sherman seem to have found their way. That doesn’t mean the bride is proud of the way their wedding went, however. In an exclusive statement shared with In Touch, she admitted she’s actually pretty “embarrassed” about losing her cool before walking down the aisle.

“Most of America watched me have a total meltdown on television, moments before walking down the aisle to my stranger husband,” she told In Touch. “I was working through the emotional distress that comes with being told that a guy I’d been seeing prior to signing up to marry a stranger suddenly wanted to work things out. I was a mess. Who could blame me? Apparently, everyone!”

Dealing with the criticism made things worse, but Katie, 25, said tuning in to the Lifetime show was already something she was nervous about. “Watching the wedding episodes back was cringeworthy even to me,” she said. Luckily, it ended up working out. “I wound up walking down the aisle to the kindest man ever! I was so happy with my decision to leave a guy behind that I knew wasn’t ready for commitment to meet my husband who was ready to make the ultimate commitment.” 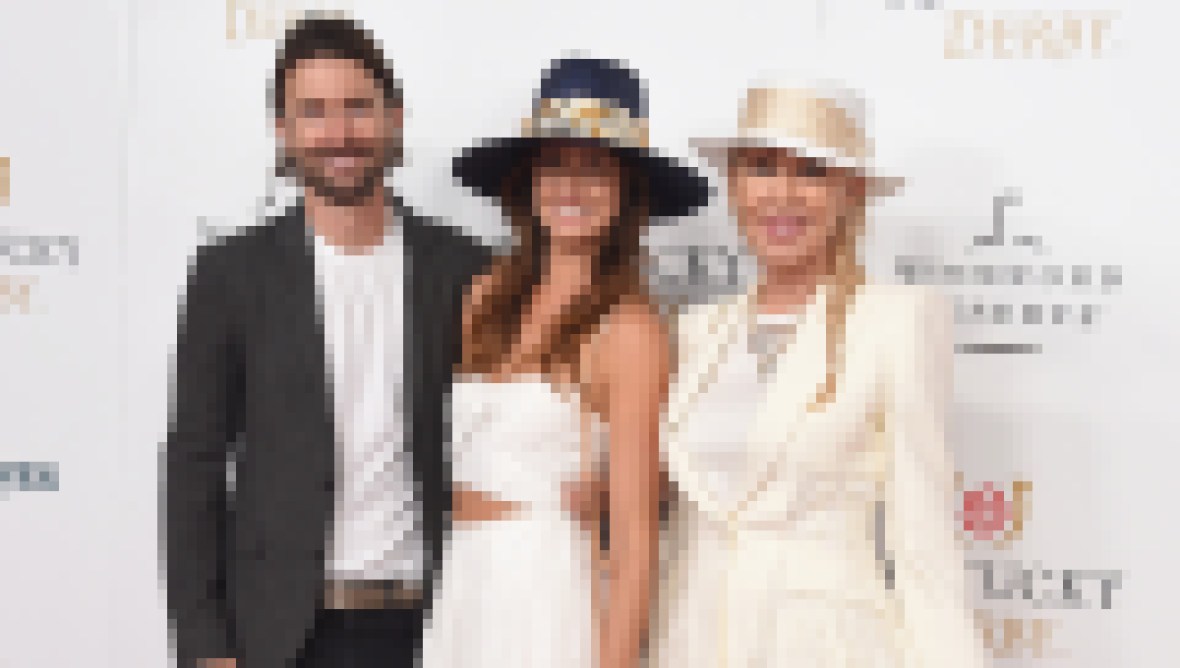 As the show progresses, fans will get a chance to see the newly-married couple settle into their relationship. And there was one moment in particular where the reality star admits she knew she made the right choice to go through with the wedding. “I was a nervous wreck, of course, and had no idea who my match would be, but as Derek and I were starting the most amazing honeymoon, without hesitation, my brand new husband helped me with my required diabetes meds,” she shared. “I couldn’t help but think in that moment, ‘How lucky am I?!’ And simultaneously, ‘Ex, who?!'”

Ultimately, she’s glad she went through with the process, no matter how unsure she was at first. “It’s unbelievable that this process has led me to Derek,” she gushed. “I’m growing to see exactly why the experts matched us!”