The actress, 35, shared a photo of the music legend and their little boy on her Instagram Story. The rapper is photographed smiling down at his son who can be seen grinning in his daddy’s arms. 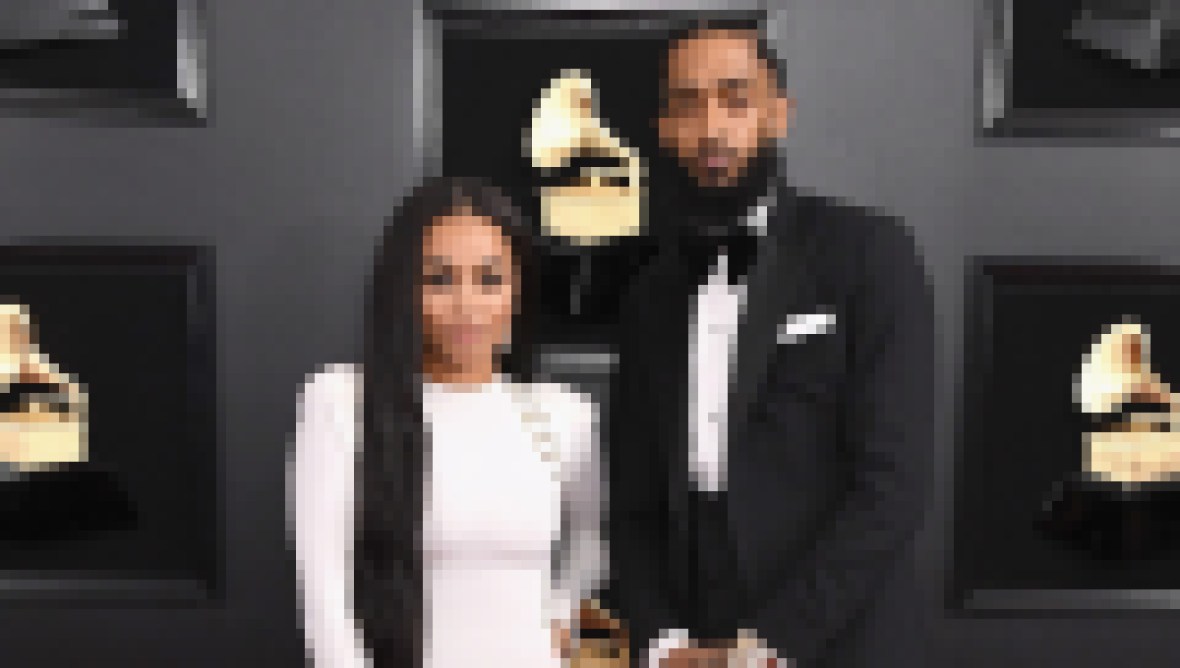 Lauren shared several other photos of her little cutie for his special day, including an image of him posing with left fist raised. Posting the same picture to her grid, she captioned the photo, “My Little Prince. Son of Ermias. You Are Love. You will Soar. I am Honored to Be Your Mommy. Happiest Birthday Kross The Boss.”

Over a year ago, Nipsey was shot and killed outside of his Los Angeles clothing store on March 31, 2019. At the time of his death, Lauren and Nipsey were in a loving relationship. The couple welcomed their son in August 2016 and were together for five years before his untimely passing. In addition to Kross, Nipsey was a dad to Emani Asghedom with ex Tanisha Foster, while Lauren also shares son Kameron Carter with Lil Wayne.

In the wake of Nipsey’s passing, Lauren is doing her best to mourn the father of her child. On August 15, she posted a touching tribute in honor of this 35th birthday. “King Ermias. Best friend. Twin Flame. Greatest Teacher. Beautiful Strong Vessel. The Spiritual Giant that walked Earth. ‘I miss you’ will never be deep enough for the void left in my soul. Yet, I know you walk with me — always still. Happy 35th. Eternally Yours, Boogie.”

According to Games People Play actress Parker Mckenna Posey, Nipsey and Lauren had a relationship like no other. “To just see the love that [he] and Lauren share, like, they have some different kind of love,” she told In Touch exclusively of her costar’s relationship shortly after Nipsey’s passing. 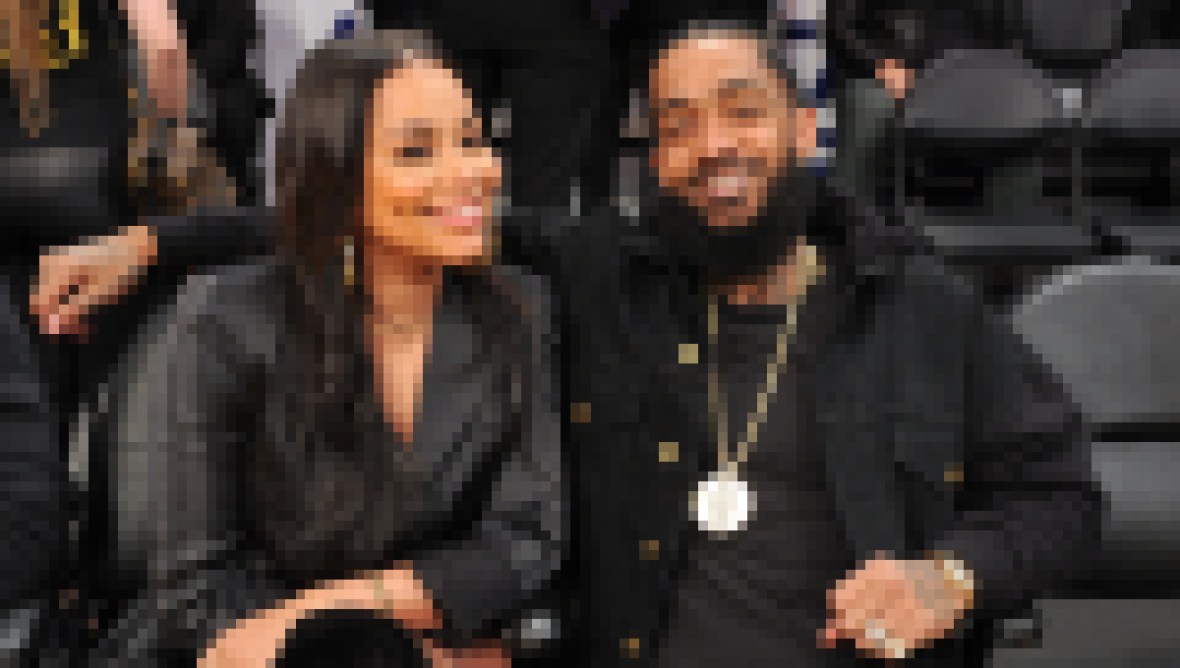 “I know he touched many, many lives around the freaking world,” she continued. “Him coming to set and being able to sit down and talk to the cast members. Everyone had an amazing story to tell, and everybody got to share a special moment with him. He was the number one game giver; he was so full of knowledge.”