“She fought a courageous fight with the love and support of so many,” the Grease actor, 66, wrote while sharing the heartbreaking news on Instagram. “My family and I will forever be grateful to her doctors and nurses at MD Anderson Cancer Center, all the medical centers that have helped, as well as her many friends and loved ones who have been by her side. Kelly’s love and life will always be remembered.”

He continued, “I will be taking some time to be there for my children who have lost their mother, so forgive me in advance if you don’t hear from us for a while.”

Preston and Travolta were married for 28 years and share three children together — Ella, 20, Benjamin, 9, and Jett who died in 2009 at the age of 16 from Kawasaki disease. 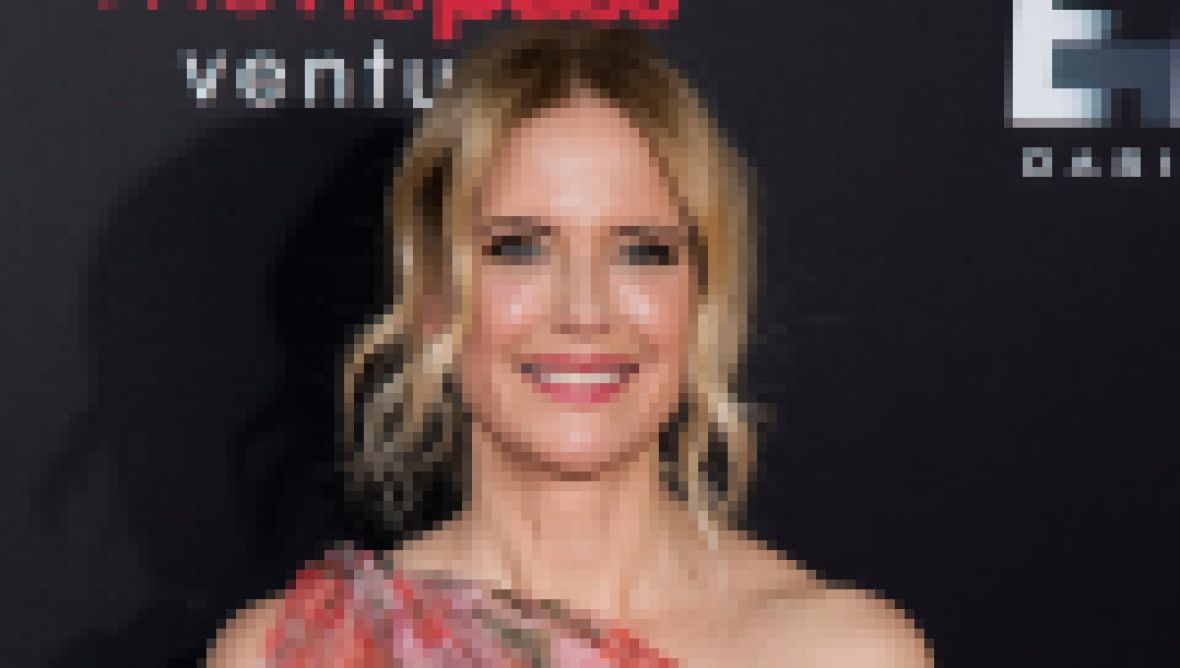 Preston was best known for her roles in Space Camp, Twins, Jerry Maguire and For the Love of the Game. She even acted alongside her husband playing his girlfriend in the 2000 film Battlefield Earth and she played his wife in 2018 for their roles in Gotti.

The late actress previously gushed about her onscreen chemistry with her husband while promoting their last film together. “We have the friendship and we have the rapport, so you can see the intimacy,” Preston told Entertainment Tonight in 2018. “I looked at him and the way he looked at me was so completely … I felt like I was in John Gotti’s arms. It sent chills.”

Chiming in, Travolta added, “For us to be in a movie where we’re playing other people is so much fun, and that’s what we kind of live for — to have that creative experience together.”

After hearing the heartbreaking news several celebrities have shared tributes to the late actress including Maria Shriver, Rita Wilson and Russell Crowe.

Scroll below to see all the celebrities who paid tribute to Kelly Preston.

Travolta shared the upsetting news with his Instagram followers. “It is with a very heavy heart that I inform you that my beautiful wife Kelly has lost her two-year battle with breast cancer,” he wrote at the time.

As for their daughter, she gushed over her mother’s character following her passing. “I have never met anyone as courageous, strong, beautiful and loving as you. Anyone who is lucky enough to have known you or to have ever been in your presence will agree that you have a glow and a light that never ceases to shine and that makes anyone around you feel instantly happy.”

“Sending so much love to you and your family in this heartbreaking moment,” the songstress added.

At a loss for words, the “All About That Bass” singer commented several red hearts and a praying hands emoji.

“I am holding you all in love,” the Legally Blonde actress wrote. “Your wife, your partner in life, was a darling soul. Always at the ready with comfort and grace. What a team you were. She will be so missed.”

“My heart breaks for you and your family,” the TV personality added. “In utter shock reading this. I’m so sorry. Sending you all love.”

Snooki commented, writing, “So incredibly sorry for your loss! Sending so much love to your beautiful family.”

“Heaven got a new angel,” the Watch What Happens Live host wrote with a heart emoji. “Sending love to your family.”

On a photo of the two, Wilson wrote, “Sweet Kelly. God rest your soul. You will be so missed.”

Crowe reminisced about better times he shared with the late star. “Kelly Preston. Can’t remember where, but, met first in late 1992 I think. Such a lovely person. In 1995 we auditioned together for Breaking Up, Salma Hayek got that gig,” he wrote on Twitter. “I haven’t seen her much, but when I did, she was always the same sparkly-eyed gem. Love to her family. RIP.”

“Shocked by this sad news,” Shriver began on Twitter. “Kelly was such a bright loving soul, a talented actress, and a loving mom and wife. My heart breaks for her family who have already known such sadness and grief. Join me in sending them love and strength.”

Josh Gad added, “I’m in absolute shock. What a beautiful and amazing actress and person. So sad to hear of her passing at such a young age. My heart goes out to John Travolta and the entire family. What a loss.”

“RIP to my onscreen mom, #kellypreston,” Spencer Breslin, who worked with Preston in The Cat in the Hat, said. “What a lovely woman. Such a sad loss.”

“I remember @therealkellypreston always being a smiling, radiant woman who was constantly positive and a bright light,” the actor wrote via Instagram. “My thoughts are with her family.”

“My first pretend kiss … We will miss you, Kelly,” the Maroon 5 frontman wrote. “You’ll always hold a special place in my heart.” The actress appeared in one of the band’s earliest music videos, “She Will Be Loved,” which was released in 2004.

“Such a great lady. Funny. Smart. Talented. And so damn nice. Heartbreaking,” the Uncut Gems star said. “All our love to John and the kids and Kelly’s entire family.”

“I was lucky enough to work with her on one of my very first films, For Love of The Game,” the 51-year-old recalled. “We were shooting on cold days in Colorado, but she couldn’t have been warmer or kinder to a young, nervous actor trying to make good. I’ll never forget that. Thank you, Kelly. #RestInPeace“

“IN LOVE with Kelly Preston when first saw her in Twins. Starstruck upon meeting her at first Jerry Maguire rehearsal,” he wrote of his costar. “Could not have been kinder. To all of us. Rest In Peace.”

“Kelly Preston was extraordinary. I was lucky enough to star with her and direct her, and her talent was off the charts,” the Terminator star wrote via Twitter. “She had such a big heart, she was a wonderful wife and mother, and my thoughts are with John and the whole family.”

“I’m unbelievably saddened by the news that Kelly Preston has passed and at such a young age,” the “You’re Still the One” singer wrote alongside a photo with Preston. “A beautiful and kind person I was fortunate enough to have known. My heart breaks for John and the kids.”

“I’m saddened to hear that Kelly Preston died so young. I loved working with her on Sky High,” her costar remembered. “She was truly kind, passionate and talented, and she brought light to the lives of everyone around her. My heart goes out to John and their family.”

“My deepest condolences to the family of Kelly Preston and all who knew and loved her,” the author wrote. “She was an absolutely lovely human being and it’s an honor to have had her be a part of The Last Song. She will be greatly missed.”

“So much heartbreak Rest In Peace and power beautiful Kelly Preston,” she shared on July 13. “You were kind funny and a good mama my love and condolences to John and the kids.”