This doesn’t seem good. Counting On star Joy-Anna Duggar‘s husband, Austin Forsyth, is being sued by a couple who purchased a home he renovated and flipped, In Touch can confirm.

On October 11, the couple filed a lawsuit against Austin, 25, in Arkansas’ Washington County. According to the documents obtained by In Touch, the plaintiffs accused Austin of lying about getting a permit for a septic tank on the property they purchased from him in June 2018. They claimed after they moved in that August, they “began noticing that their yard was saturated on the driest of days and that an unmistakable foul odor of human waste emanated from their yard.” 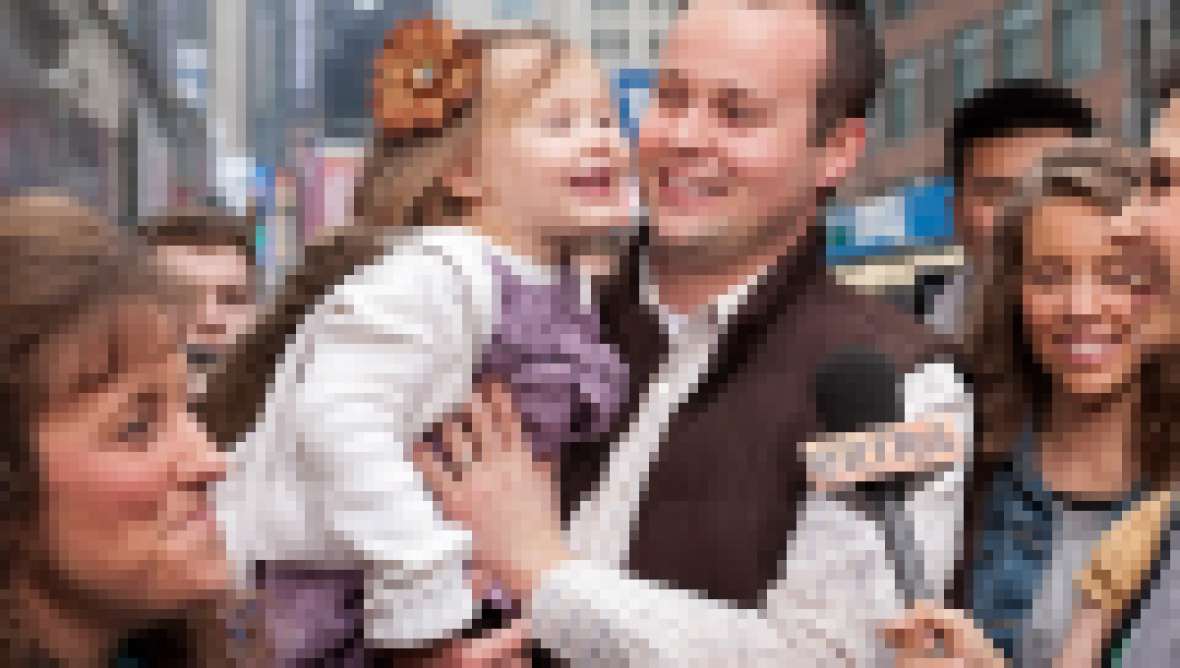 The plaintiffs hired a local septic installer to investigate the issue, and they discovered the “land was unsuitable for the septic system that was installed.” They learned they would need a new system that could cost “in excess of $20,000.”

The lawsuit also claimed the county requires all properties sold with a septic system needed to have a certificate or permit from the Health Department before being sold, and one was not obtained for the lot in question. Austin, the defendant in this case, “guaranteed that all work was done with proper permits,” and the suit alleged that was not the case.

The news comes after other legal allegations against the Duggar family were made public in late November. Homeland Security investigators would not dispute allegations they visited a Northwest Arkansas business owned by Joy’s brother Josh Duggar, KFSM-TV 5 News Online reported on November 19 — the same day Austin filed his response in the fraud case.

It is not clear what business may have allegedly been involved or when, specifically, the incident occurred that HSI may be allegedly investigating. The Duggars denied that their home was raided, despite previous reports, and claimed on November 19, “To the best of our knowledge, it’s also not true that any member of our family is the target of any investigation of any kind.”

Joy and her family members were not named as Defendants in the lawsuit against Austin.