Being a pastor means Jeremy Vuolo is pretty good with his words, which, combined with fatherhood, makes him an expert at dad jokes. It also means, when someone criticizes his dad jokes, he’s got a pretty good comeback for that, too. On Monday, January 6, he put those skills to use after a fan criticized a photo caption he wrote for a post featuring his daughter, Felicity. 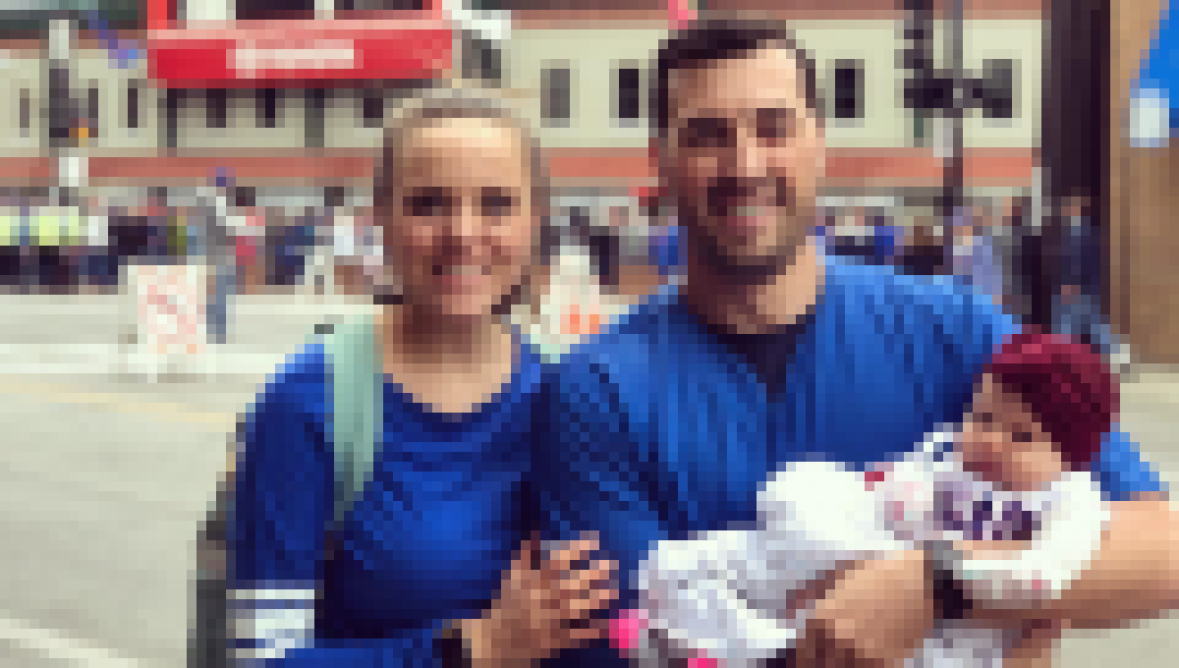 “I think she’s dandy, and I’m not lion,” he wrote as he shared a shot of the toddler, adding a flower emoji just in case people missed his meaning. In the responses, one fan shot back, “You are officially a dad with that caption. All aboard the cringe train!” Further hammering their point home, they added a facepalm emoji and a train. Luckily, Jeremy, 32, wasn’t phased. “Calling out a dad joke … with a dad joke,” he responded. “Well played, sir.”

Lately, the Counting On star has made a habit out of responding to his Instagram comments. In December, he even had a hilarious clap back when one Duggar fan wondered if his wife, Jinger Vuolo (née Duggar), was pregnant again. “Are you expecting?” they asked. “I’m not, but now I know I need to lay off the Christmas cookies,” the father of one cut in, saving his lady the trouble of answering or ignoring the question.

In October, he cracked fans up with another comment. Following his foray into Instagramming his eats, Jeremy showed off a delicious looking burger on the social media site. “That looks amazing! How do you stay in shape after eating that?” one of his followers commented on the post. His tips for maintaining his fit bod was less secret and more sass, however. “Don’t worry, you’ll still have a shape after eating this,” he teased. 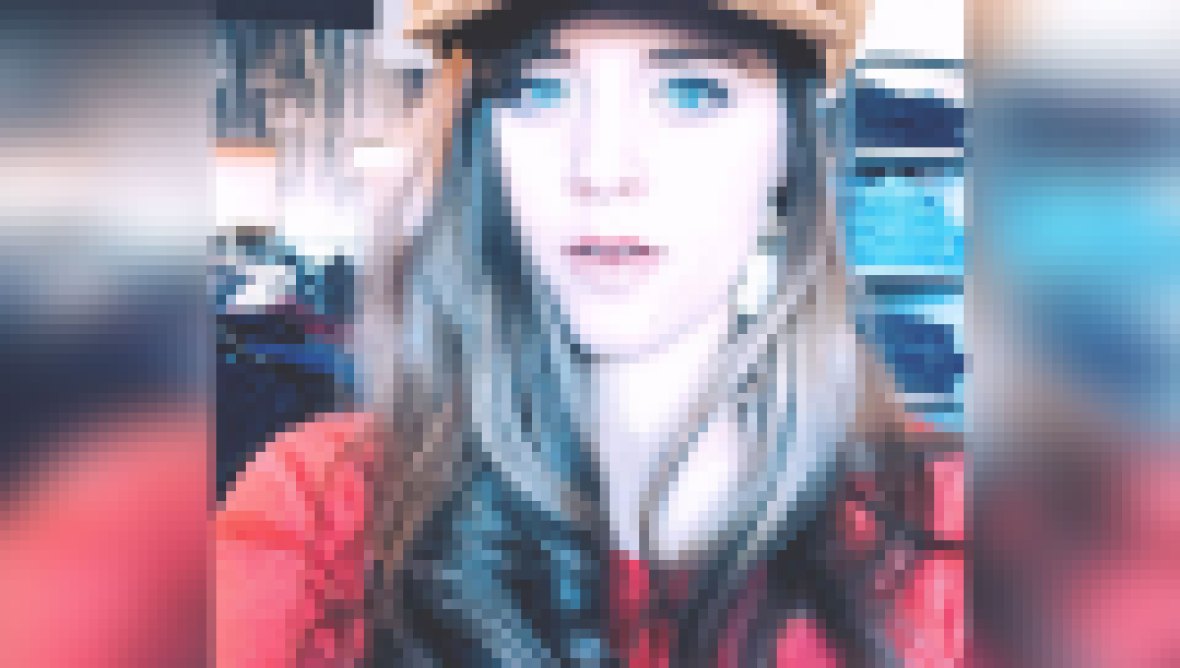 The dad isn’t the only funny member of the fam. When his birthday rolled around in September, Jinger, 26, also got plenty of laughs after she playfully roasted her husband. “32 years ago today … @jeremyvuolo entered the world,” she wrote at the time. “I am just so thankful that [I] get to be married [to] this amazing man. He’s the best daddy. Best friend. Best golfer … ?? Maybe not so much.”