Nothing like supportive exes! Jennifer Aniston couldn’t hide the pride she had for her ex-husband Brad Pitt as he accepted his Golden Globe for Best Supporting Actor in Any Motion Picture on Sunday, January 5. As the former couple were seated only inches apart, a source told In Touch exclusively Jen’s happiness for her ex outweighed her Golden Globes loss for her role in The Morning Show.

“Jen was all smiles. She told me directly that she had a great evening. She didn’t seem to care about not winning,” the insider told In Touch. “Her eyes welled up with emotion when Brad won.”

There also appeared to be a little flirting going on and Jen, 50, made sure to congratulate the winner. “They sat on tables next to each other and there was a lot of eye contact going on. I heard from someone else that they spoke at the end of the show but were discrete about it.” 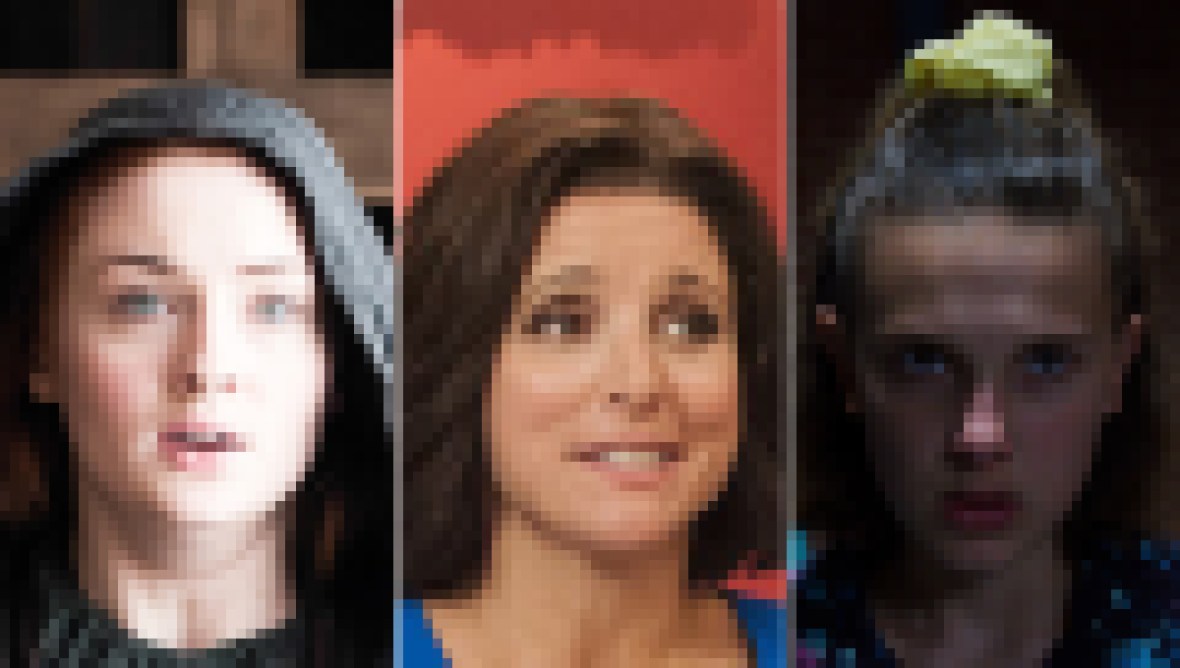 When Brad, 56, stepped on stage to accept his award for his performance in Once Upon a Time in Hollywood, all eyes were on Jen as she glowed with appreciation for the actor. Since their split in 2005, it looks like the two have recently gotten back on great terms. The Ad Astra star attended her Christmas bash just last month, and prior to that, he showed up for her 50th birthday party in February 2019.

“They’re obviously on friendly terms, and the more time that passes, the closer they seem to be getting,” an insider previously told In Touch. “Brad has clearly made amends with Jen. It’s part of his new sobriety, and Jen has obviously forgiven him.”

“This show of solidarity, at a small gathering like this, is very special,” the source added in reference to Brad’s attendance at the Friends star’s Christmas party. “It’s a very grown up gesture on Jen’s part.”

Now that both parties are single and mingling, there’s no telling what could happen next for their relationship in the future.