She’s done. Felicity Huffman has completed her full sentence for her involvement in the college admissions scandal. The sentence included jail time, community service and supervised release, according to People.

In May 2019, Huffman, 57, pleaded guilty to paying admissions consultant Rick Singer $15,000 to have a test proctor change her daughter Sophia’s answers after she sat for the SAT test. The Desperate Housewives alum served 11 days of her two-week prison sentence five months later in October 2019. Additionally, she was sentenced to 250 hours of community service, was on supervised release for one year and ordered to pay a $30,000 fine.

After the Magnolia star was released from jail, she was “truly feeling humbled and blessed,” an insider exclusively told In Touch at the time. “Felicity knows she’s going to get a lot of flak for only spending 11 days behind bars, but prison really opened her eyes to a whole new world. It was very isolating, she felt trapped and claustrophobic, but she never complained.”

The Golden Globe winner felt “prison was a huge wake-up call,” a second source explained. “Felicity is not the same woman. This scandal ripped her life apart and made her look at who she really was as a person. She really strived to be a good parent, neighbor and an upstanding citizen. She made some huge mistakes, but she’s humbled now. It was a huge reality check.”

“Felicity is committed to rebuilding the trust of both her daughters, especially [older daughter] Sophia,” the insider added. The actress shares two children with husband of 23 years William H. Macy — Sophia, 20, and Georgia, 18.

Thankfully, the Georgia Rule star’s bond with her oldest child is “slowly getting better,” after “their relationship suffered greatly, in fact, they weren’t even speaking,” an additional source exclusively revealed to In Touch in May 2020. 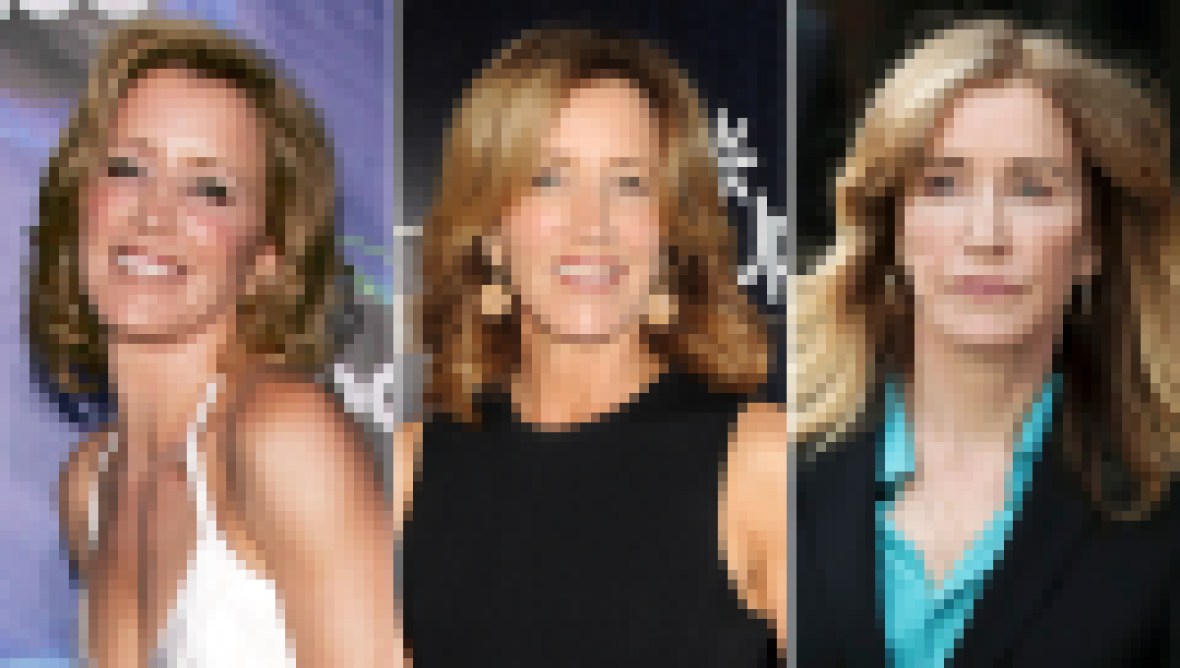 “The nightmare won’t ever be forgotten, but Felicity is definitely moving forward,” the insider noted. “She’s admitted her wrongs, spent time behind bars, and now she’s making a living amends to her family.”

When Huffman pleaded guilty, she specifically noted her daughter was unaware of her intentions. “My daughter knew absolutely nothing about my actions, and in my misguided and profoundly wrong way, I have betrayed her,” the actress said in court. “This transgression toward her and the public I will carry for the rest of my life.”