We didn’t think it was possible! Coco Austin and Ice-T have always had an ideal relationship, but in an exclusive interview with In Touch, the blonde beauty, 40, said adding daughter Chanel to their family made their already unbreakable bond even stronger. Can you say, #goals?

“Now that Chanel’s involved, it really bonded us even in a better way,” Coco told In Touch. “We didn’t know we could get closer, but having Chanel made us even closer, if that even make sense.” 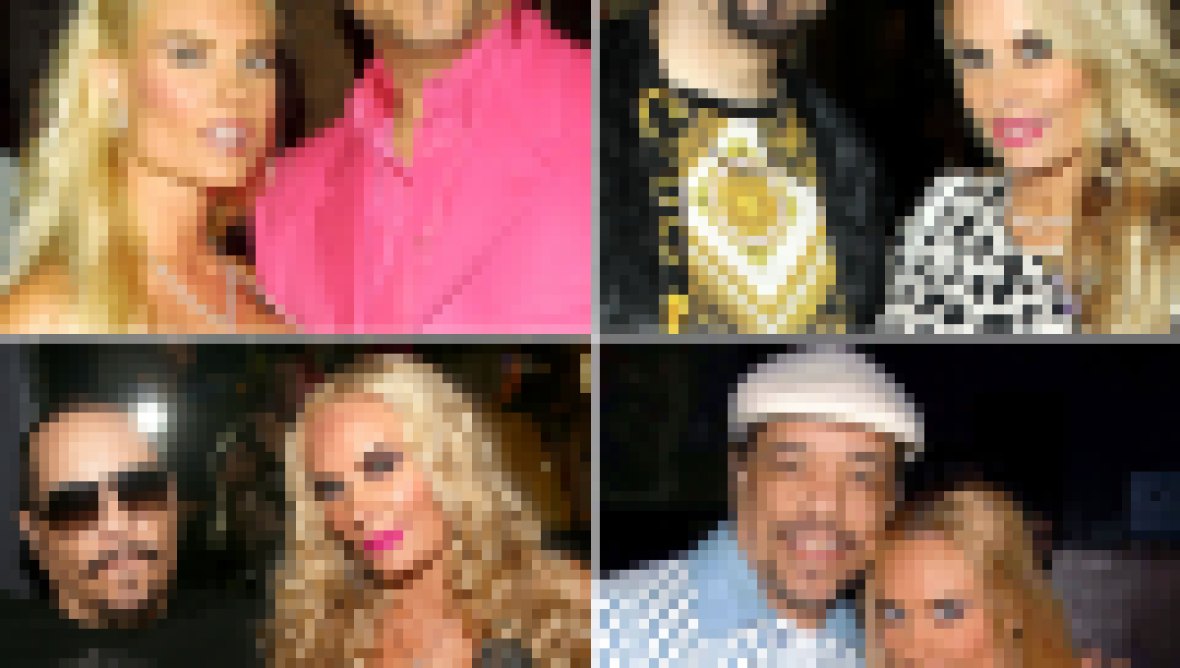 Coco admitted she’s shocked their love for each other continues to grow after 19 years together. “It’s the goal. And I’m like, ‘How much closer can you get?’ but there is definitely a real true love bond. You don’t see it, you just feel it. And you’re just hoping that it always stays that way.”

Even though Ice and Coco have been together for nearly two decades, she admitted it doesn’t feel that long. “We happened in a blink,” she said, adding, “We have such a really cool bond, Ice and I, and a good friendship — not just a marriage, but a good friendship. And we’re just so comfortable with each other at this point that it’s like you can’t see one another without each other.” 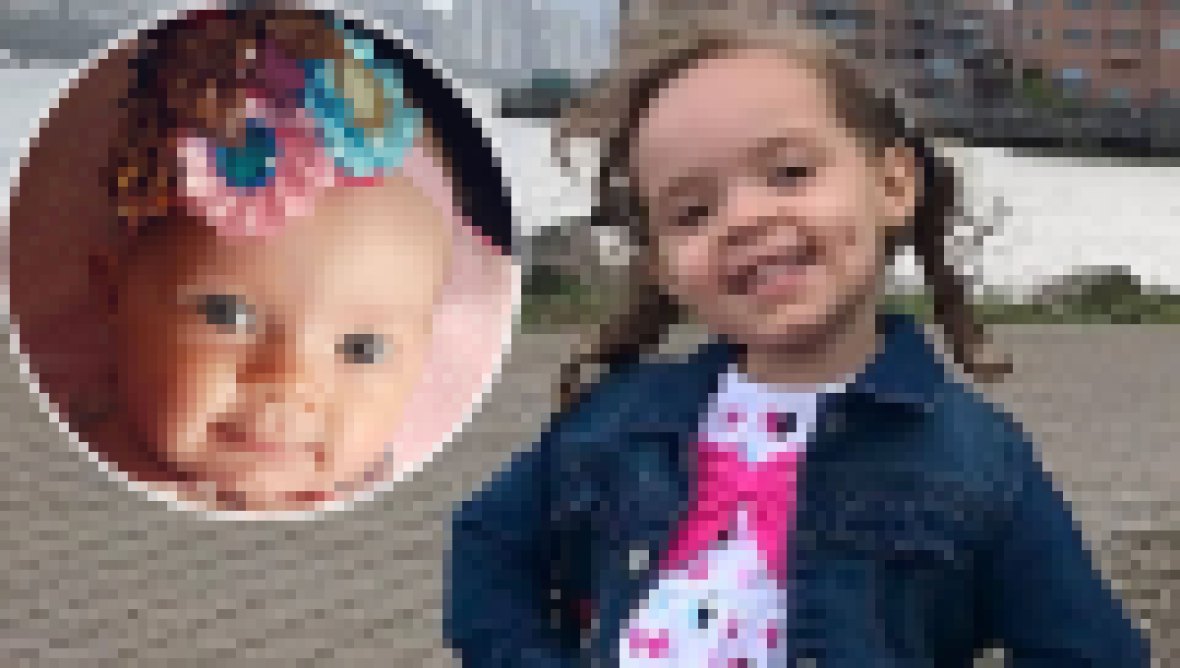 The partners in crime are always by each other’s sides — whether Coco is backstage at one of his concerts or Ice is helping her pick out her look of the day — they are rarely apart. The couple is also known for coordinating their ensembles. The model said she tries to complement their outfits either through pattern or color.

“With Ice and I, when we go out to an event, it depends on if we have a lot of time to get ready. We have a lot of time to prepare. Then we’ll usually coordinate off of each other, but sometimes he’s coming, honestly, from the set from working all day and I will just probably wear something very fashionable and he can’t go that far [since] he usually has to wear what’s on his back,” she told In Touch exclusively in October.

A couple always ready for a photo op? If that’s not true love, we don’t know what is!