What’s going on between Chris Lopez and Kailyn Lowry? One day before the Teen Mom 2 star announced that she’s pregnant with baby No. 4, he seemed to hint that they were done. Considering he’s the father of her child, however — and that she recently defended him from haters online — it’s not clear whether or not the parents are still involved.

On Monday, February 3, Lux’s father shared a cryptic post that may reflect on his relationship status. “Please remember that moving on does not mean that I no longer love you,” read a quote he shared on his Instagram Story. “It means that I am no longer hurting. It means that I wish you all the happiness in the world, even if I am no longer going to be a part of it.” 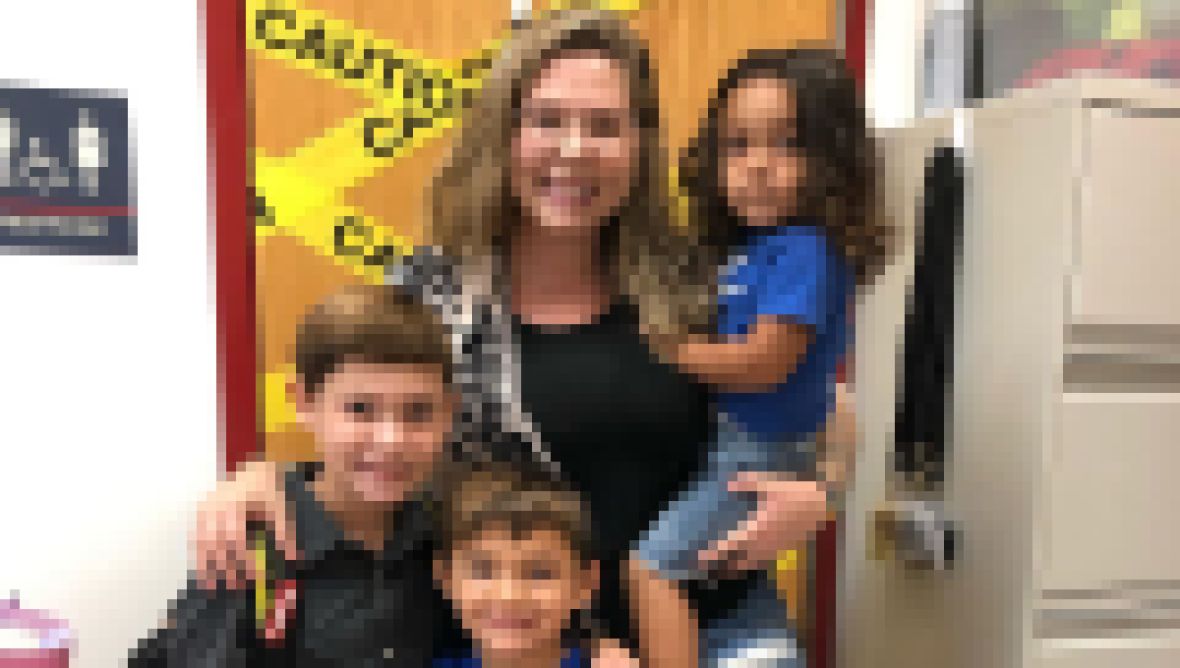 Even if they aren’t together romantically, Chris, 30, and Kail, 27, seem to be on good terms. If the father’s Instagram Story is about his son’s mom, it seems to hint that he wishes her well — and reality personality going to the mat for her son’s dad hints she’s got his back, too. On Sunday, February 2, Kail clapped back at claims that Chris is abusive and irresponsible.

When a troll accused the MTV mama of “going back to [her abusive] dead beat baby daddy” over and over again, she shut the conversation down. “You can sit the f–k down [and] don’t speak on people you know nothing about,” she wrote back. When the hater insisted that they “know enough,” she continued, “I don’t give one single f–k. Don’t talk about my baby dad. You don’t know s–t.”

Has It Really Been That Long? A Look Back at How the 'Teen Mom' Stars Have Transformed

Let’s hope Chris hasn’t moved on too much, though. In October 2019, he admitted he messed up by not being there for Kail while she was pregnant with Lux. “In a way, yes,” he told a fan on Instagram who asked if he regretted not being involved during the first few months of his son’s life. “I wouldn’t say regret, but I wish I was there more for his mother while she was pregnant with him. … She really carried my son for nine months and I was f–kin’ up.”