Too cute! Bradley Cooper spent the day with his daughter, Lea De Seine Shayk Cooper, and some friends in New York City on Saturday, November 2. The 44-year-old appeared to be in a great mood as he carried his 2-year-old tot around on his shoulders, and the duo even made a stop for some gelato at Grom. Hmm … we wonder what flavor they got! 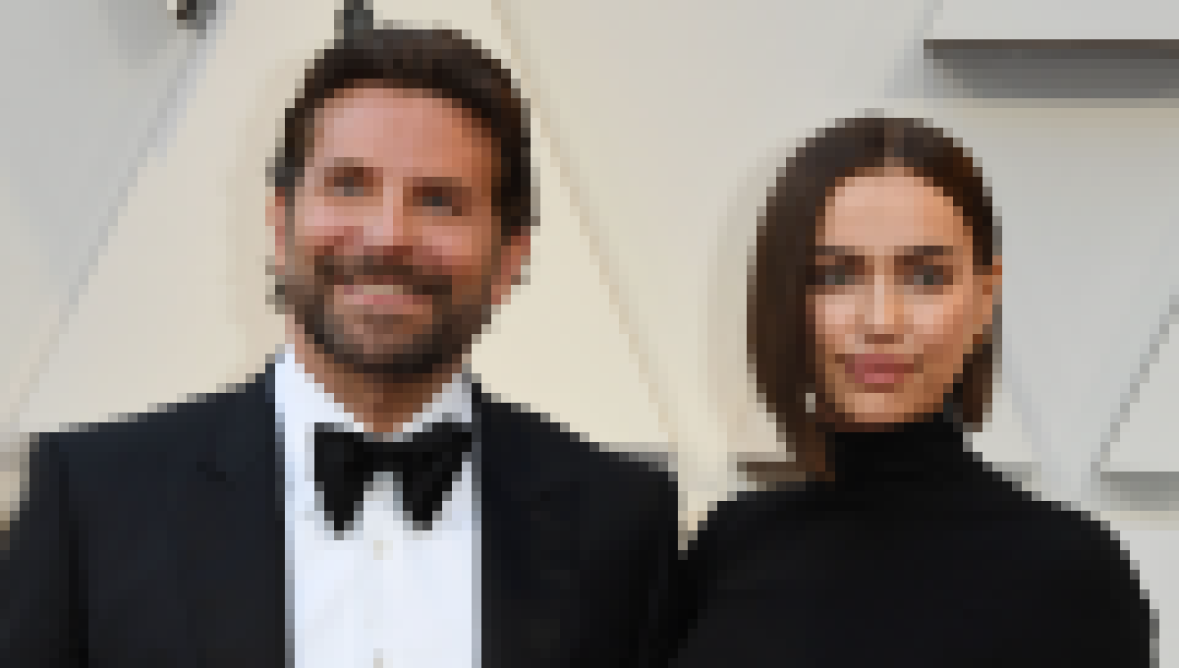 Bradley wore a blue jacket with blue pants and sneakers while his little girl looked adorable in her yellow jacket with jeans and sneakers. The dad of one walked the streets of the Big Apple with his A Star Is Born costar Dave Chappelle and his wife, Elaine Chappelle, and their daughter Sonal, where he looked like he was telling an exciting story to his pals.

It’s refreshing to see the Silver Linings Playbook alum doing so well ever since he split from his baby mama, Irina Shayk, in June. In Touch previously reported that Bradley and Irina, 33, had been “on the verge of splitting for months.” They both “tried make it work for the sake of their daughter,” but they “both have busy lives and careers which has made the process very long and drawn out,” an insider divulged.

Despite his relationship not working out, Bradley is clearly focused on taking care of his kiddo. “It allowed me to embrace my childlike self without any sort of fear of judgment,” the handsome hunk told Ellen DeGeneres about fatherhood in April. “I can just play with toys all day long and watch cartoons endlessly and not feel like I’m wasting my life. The innocence is beautiful to see.”

While the Oscar nominee has been doting on Lea, Irina has been keeping busy as she posted pictures with her bestie Stella Maxwell on Sunday, November 3. “Sundayz with Stelz,” the model captioned a snap of herself with the blonde beauty, 29. In fact, Stella was the one who has been comforting the brunette bombshell after her breakup. “Irina is moving on from Bradley, and she’s leaning on her family and girlfriends for support — specifically fellow supermodel Stella, who’s a good shoulder to cry on,” a source told In Touch exclusively. “She’s telling friends that she’s done crying and focusing on moving on with her life.”

Sounds like Irina and Bradley’s relationship just wasn’t meant to be. Scroll through the gallery below to see more photos from Bradley’s cute outing.

The Pennsylvania native bundled up his daughter so that she wouldn’t get cold during their stroll.

What do you think Bradley was talking about with Dave and Elaine? Swapping kid stories, perhaps?

Irina also takes her daughter out in NYC, as they are frequently photographed together.

Even though Bradley and Irina didn’t work out, the Russia native admitted she hopes to find love again. “Do I believe in marriage?” she asked during an interview with Harper’s BAZAAR, which was published in July. “Yes, of course. I’m not the kind of person who is against it.”

Everything happens for a reason, right? For now, we will just continue to stare at Bradley being an excellent father.