Tell us how you really feel! Anna Kendrick said filming the first Twilight movie was pretty tough thanks to the climate on set — literally.

“The first movie we filmed was in Portland, Oregon, and I just remember being so cold and miserable,” the Pitch Perfect star, 34, told Vanity Fair in a video interview. “And I just remember my converse being completely soaked through and being like, ‘You know, this is a really great group of people, and I’m sure that we would be friends at a different time, but I want to murder everyone,’” she joked. 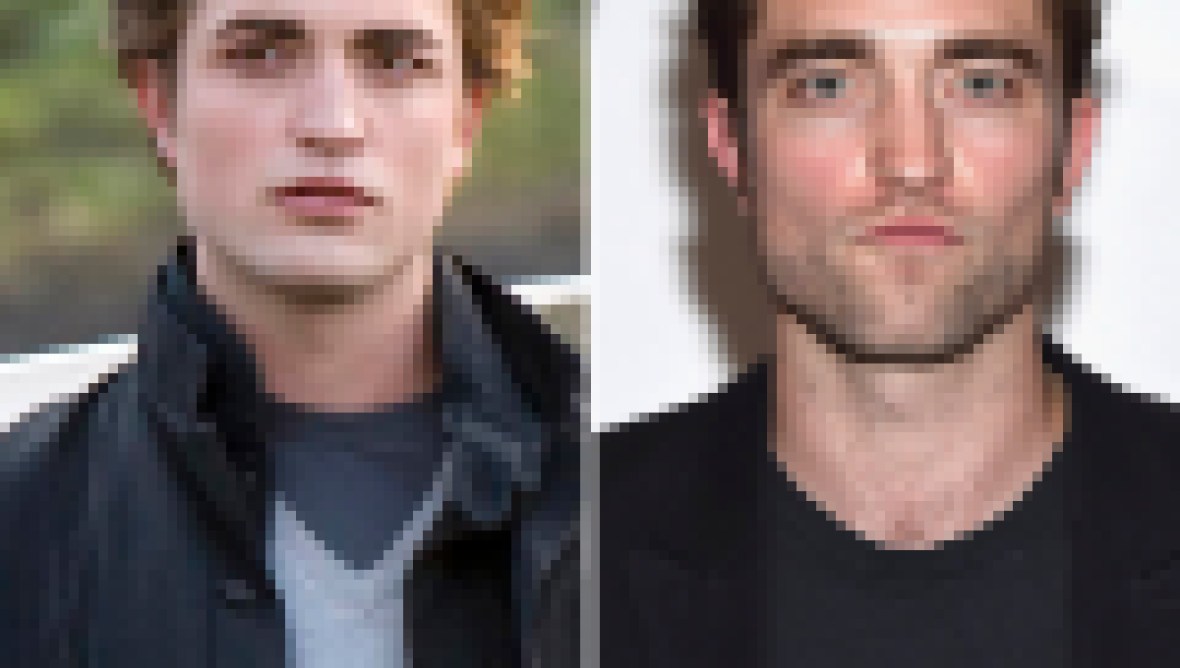 See What the Cast of 'Twilight' Looks Like Then and Now

“Although it was also kind of bonding!” the A Simple Favor actress said, adding that it felt like a “hostage situation” or “some trauma event” as they unified over their shared distaste for the weather.

Thankfully, things were better the second time around on the set of The Twilight Saga: New Moon. “The weather wasn’t quite as intense,” the Broadway performer explained. “And that’s sort of where we got to know each other a little bit better.”

Anna went on to detail her character’s roles throughout the rest of the franchise. “They all start to blend into one at some point because my whole job was just to go like, ‘This family of very pale people who we never see eating, they’re really weird right?’”

While the Up in the Air star was praised for the moving graduation speech she gave in the third film, The Twilight Saga: Eclipse, she said she was merely reading her lines while costar Kristen Stewart’s facial expressions did all the talking. When the cameras focused on the Underwater star, “[She looked] so moved because she’s so talented,” Anna gushed. “People are like, ‘That speech is so amazing,’ and I’m like ‘No it’s just her. She’s great.'”

Talk About Awkward: Celeb Exes Who Shared the Screen After a Breakup

This isn’t the first time the songstress raved over her former castmate. In Anna’s 2016 autobiography, Scrappy Little Notebook, she praised the Adventureland star, 30, for her acting chops. As for their friendship, the brunette beauty revealed Kristen “made a valiant effort to be friendly, but I could tell she was putting her back into it.”