She’s over the snide remarks. Amber Rose accused ex Kanye West of “slut-shaming” her a decade after their split. The former video vixen spoke out about the comments he made over the years and claimed he’s continued to publicly bully her.

Amber, 37, addressed the dig Kanye made at her during his February 2015 appearance on The Breakfast Club in a new interview with the “No Jumper” podcast on Wednesday, October 21. 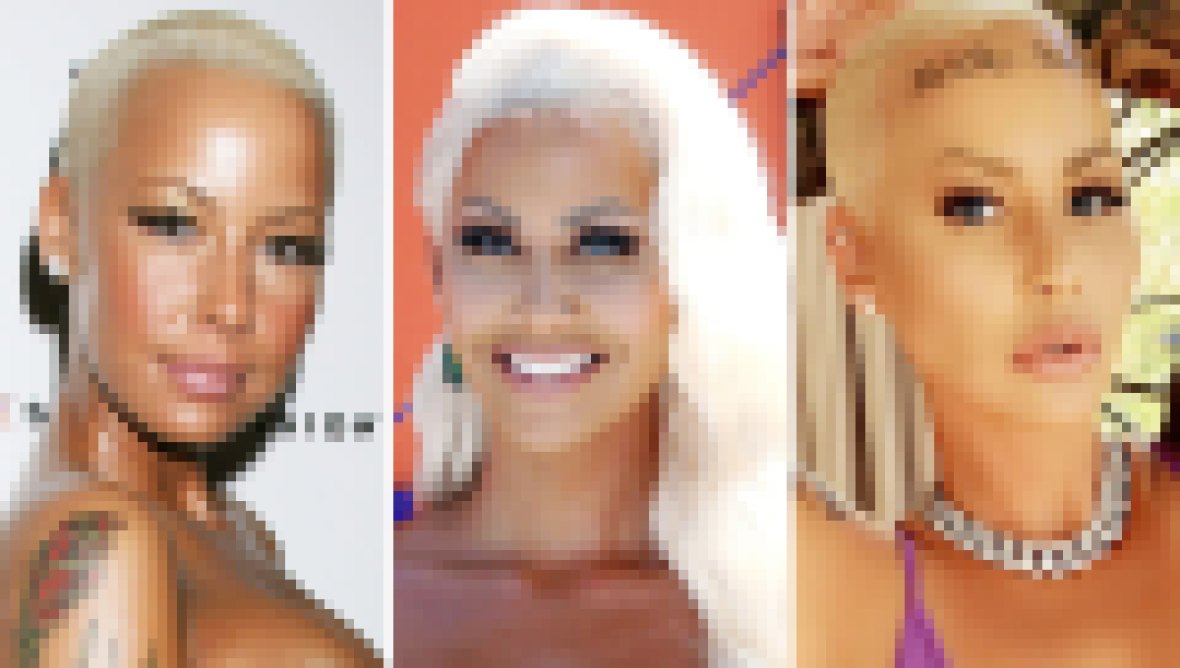 See Amber Rose's Transformation From Video Vixen to Mom of 2

“It’s very hard for a woman to want to be with someone that’s with Amber Rose — I had to take 30 showers before I got with Kim [Kardashian],” the rapper, 43, quipped at the time following their tense breakup in 2010.

Amber scoffed and said she felt his statements were overcompensating to potentially put Kim at ease, adding, “I don’t know if he says things to make his wife more comfortable, but to slut-shame me and say you needed 30 showers?”

The model pointed out that she and the Yeezy fashion designer were once very into each other. “You took me around the world. Since when do you need 30 showers?” Amber continued. “Even if someone is picking on me, which he has for 10 years. He has picked on me; he has bullied me for 10 years.”

Amber said that although he’s thrown shade at her, she refuses to let it get her down. “I’m happy. I have an amazing husband. I have two beautiful kids,” the Philadelphia native added, claiming he recently called her a “prostitute” at his presidential campaign rally. “10 years later, just leave me alone,” she declared.

The media personality dated Kanye from 2008 to 2010 and said she is aware there is interest in their past relationship, given that’s how a lot of fans learned about her.

“Obviously he comes up in interviews because he’s a big part of why I’m famous. I try to give interviews and not shy away, but at the same time, it’s like ‘bro leave me alone,'” she shared. At this point, Amber said she is more than ready to let bygones be bygones as long as he doesn’t mention her name going forward.

Amber is now happier than ever in her romance with Alexander “AE” Edwards, 34. The couple welcomed their first child together, 12-month-old Slash Electric Alexander Edwards, in October 2019 and she also has another 7-year-old son, Sebastian Taylor Thomaz, shared with ex-husband Wiz Khalifa, 33.

Hopefully, this is the end of drama between her and Kanye!