Is there something going on between Colt Johnson and his friend Vanessa Guerra? 90 Day Fiancé star Jess Caroline certainly seems to think so. During the Sunday, April 2, episode of Happily Ever After, the Brazil native slammed her boyfriend over what she believes might be a “friends with benefits” relationship.

Though the couple’s trip to Brazil to meet her friends and family was initially going well, things got messy when Vanessa came up in conversation. Mom Debbie Johnson asked her son’s friend to watch the family’s cats while they were away, and Jess wasn’t exactly happy to hear it. She and Colt have fought over his friendship with Vanessa in the past — and things quickly turned explosive once more.

“F–k you,” Jess told her boyfriend when she found out. Calling Vanessa a “bitch,” she complained about how often the other woman is over at Colt’s home. Though both friends have shut down rumors that they’re anything other than platonic, the redhead is worried Vanessa wants to have sex with her boyfriend, accusing them of having a “friends with benefits” situation.

The outburst was bad news for any potential engagement between Colt and Jess. Earlier in the episode, the Las Vegas native asked his girlfriend’s father for his blessing to propose, something Silvio seemed more than happy to give. “Yes, I do give you her hand for you. Because you make her very happy,” he said. 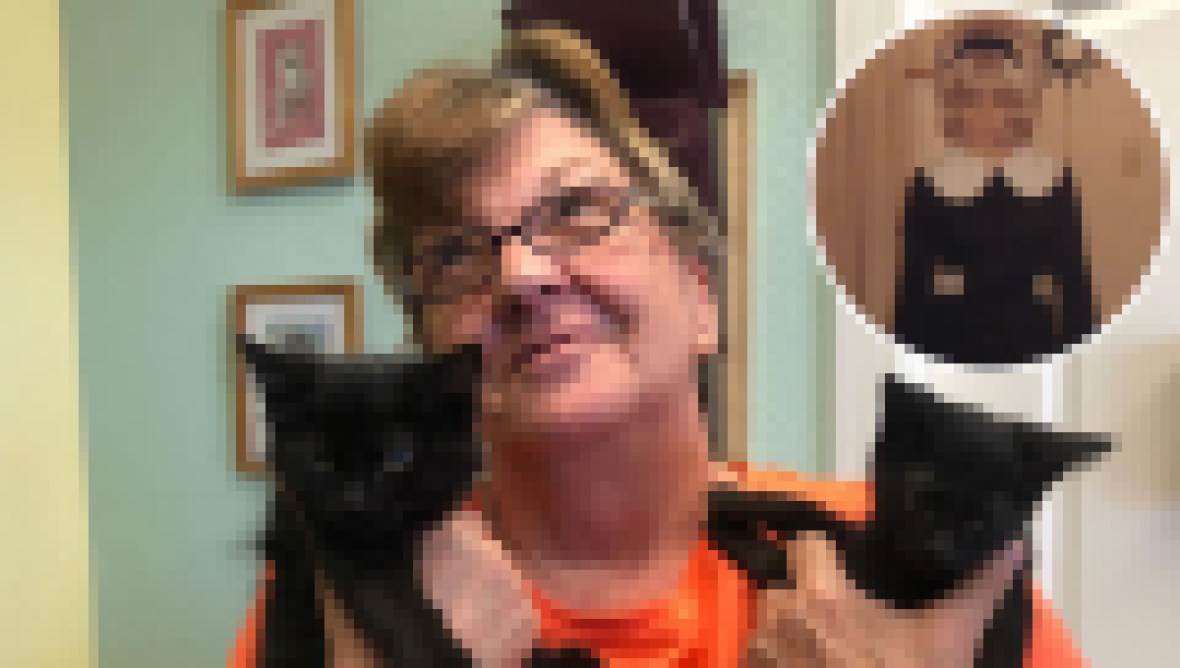 Debbie, on the other hand, was less than enthused about the idea that her son might be walking down the aisle again. With Jess’ visa up in only six months, she worried the couple was rushing into marriage for the wrong reasons. She also admitted Colt’s new girlfriend was giving her “flashbacks” of his ex-wife, Larissa Dos Santos Lima. “Something’s up there. I don’t trust that,” she said, calling any potential engagement a “terrible mistake” that she would do “everything in her power to stop.”

In real life, the couple seem to have already gone their separate ways — and Jess once more accused Colt of cheating as she slammed Debbie’s parenting in a scathing post shared on her Instagram Story. “Mommy was too worried about her son getting another Brazilian ‘to use’ him, or the history [repeating] itself, but she forgot to teach him not to cheat again, manipulate and not to lie,” she said. “Instead, she was covering his lies and cheating scam this whole time. If I knew [the truth], I would have never introduced them to my family.”