She’s officially a boy mom! 90 Day Fiancé alum Evelyn Halas and husband Justin Halas welcomed their first child together. The new mama gushed over their little one while sharing her birth announcement on Tuesday, September 1.

“Hi everyone! #BabyHalas is here,” she wrote on Instagram Stories, before sharing a precious photo of her son’s tiny feet.

The season 2 star previously shared a bumpdate with her followers on August 13. “See you soon baby,” she captioned the snap flaunting her growing tummy, teasing the arrival of her bouncing boy. 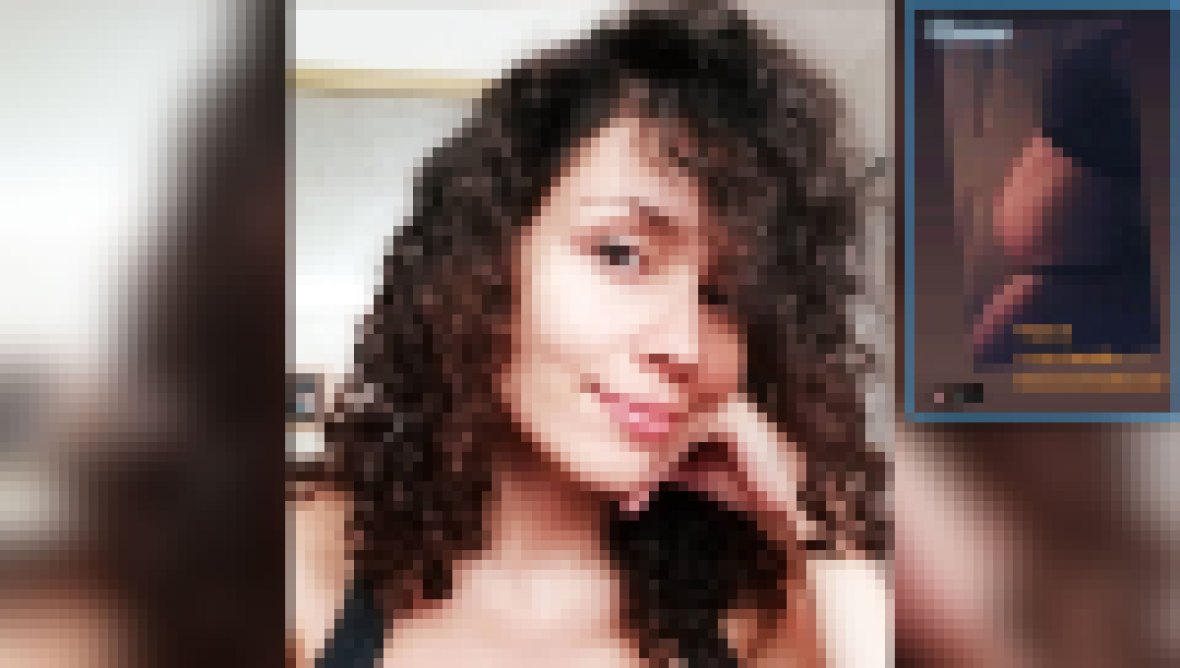 It’s been an exhilarating experience for the former TV stars to become parents, especially after they shared their long-distance love story with the world on the TLC reality series. Fans have been eagerly waiting to meet their bundle of joy.

Back in June, the San Jose resident was preparing to enter her third trimester and was loving seeing the changes going on with her body. “For now, he is moving a lot … having some fun in mommy’s belly!” the expectant stunner shared.

As they counted down the days until their new addition arrived, Evelyn took to Instagram with several throwback photos featuring her hubby, one of which from their meeting in 2013. That year, the duo crossed paths at the Columbia World Games.

Prior to their romance, Justin was enjoying his life as a bachelor, but that all changed when they connected. “She makes me a better man and everything I do, I do for her,” he said about the brunette beauty in one sweet episode. “She’s the one.”

From Love to Parenthood! Meet the '90 Day Fiance' Kids

The dynamic duo announced they were expecting their first child back in April with a cute safety pin-themed reveal. “#BabyHalas is coming! Estamos esperando baby!” she gushed at the time.

Evelyn later revealed her pregnancy came as a surprise in an exclusive statement to In Touch. “Never imagined that was going to happen [amid] all this madness in the world … but we are happy with my pregnancy. I’m well, healthy and happy to see my belly grow day after day,” the 90DF alum shared.

What a miraculous journey it has been!