Say it ain’t so! 90 Day Fiancé star Paul Staehle claims that his wife, Karine Staehle, has filed for divorce in Brazil, shortly after they celebrated their second wedding anniversary. The TLC alum took to Instagram with the shocking update about their relationship on Monday, November 11, alleging that she has already submitted the paperwork.

“Karine iniciou o processo de divórcio em Manaus,” the 36-year-old captioned his emotional message. Paul’s post is written in Portuguese and translates to, “Karine started the divorce proceedings in Manaus,” which is the capital of Brazil.

Paul’s wife, 23, has yet to comment about their potential split, but she did take to Instagram Stories recently with a cute video of their son, Pierre, spending time with his uncle. The news about their rumored breakup will likely come as a surprise to fans, considering he just shared a photo of his blushing bride on their wedding day, along with a message about the hardships they have overcome while together.

“Happy two-year anniversary @staehlekarine and our never ending rollercoaster of a journey,” he captioned the post, garnering several supportive messages from their franchise costars, including Paola Mayfield and David Toborowsky.

It’s hard to say exactly what went wrong with the couple if they are over, however they did recently go through a traumatic experience. On November 8, Paul revealed that he and Karine found out their place had been “severely” burglarized while they were away. The father of one shared photos of their ransacked abode on his page, showing how most rooms were cleared out.

“They entered my balcony door and took everything of value … even Karine’s stuffed animal collection, my stuff, Pierre’s stuff, Karine’s stuff, I am devastated,” he confessed. Luckily, the duo assured fans they were “fine” after the unsettling ordeal.

Paul and Karine tied the knot in November 2017 and soon after, the couple discovered they were expecting. Unfortunately, the pair ended up suffering two miscarriages in a year, which was very difficult for both of them to process. 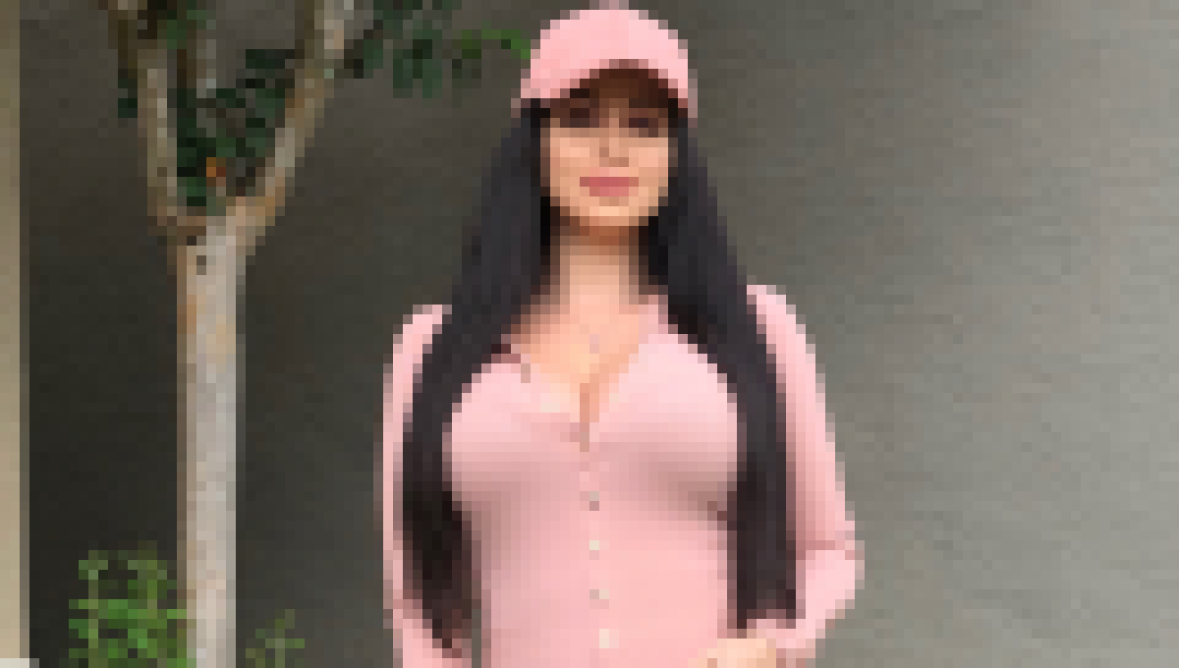 On the bright side, heartbreak turned to happiness as Paul and Karine announced that she was pregnant again during the season 2 90 Day Fiancé: Before the 90 Days tell-all. She later gave birth to their bundle of joy — a baby boy named Pierre — in March 2019.

Hopefully these two can work out a coparenting arrangement soon if they are parting ways.