“We made it home with #babybrov #teambrovarnik #blessed #shabbatshalom,” Alexei, 31, wrote in the caption of a sweet selfie featuring his family of three. In the photo, both parents smiled as their son slept. 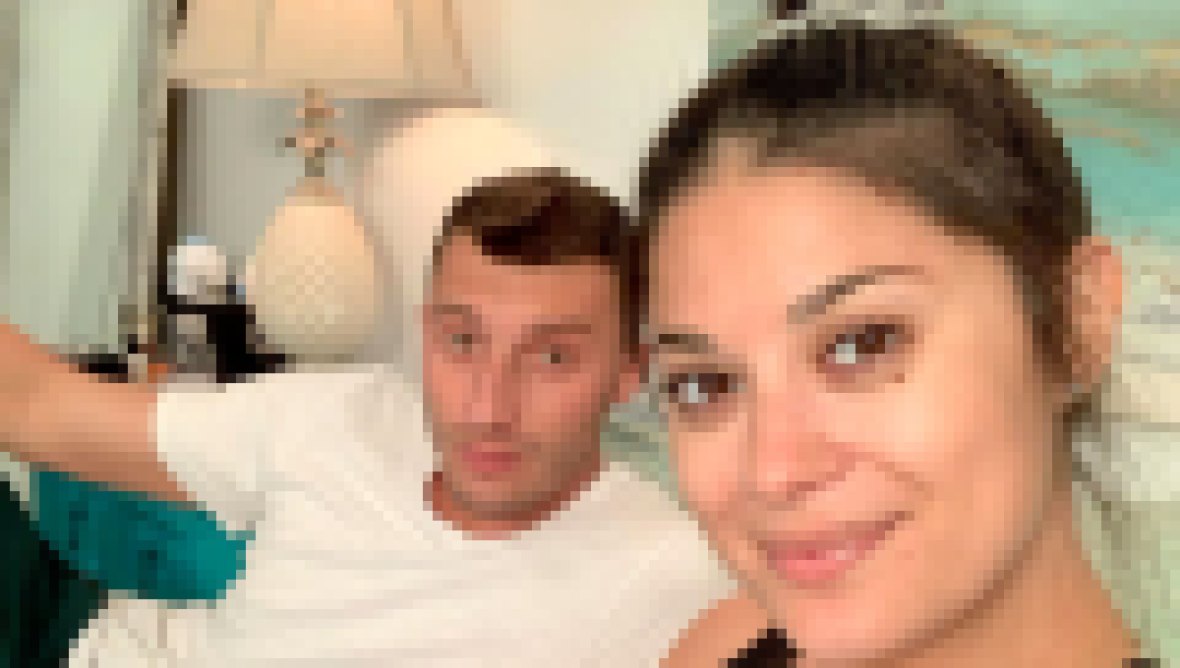 Loren, 31, also took to her Instagram Story to share a message after returning to their home in Hollywood Beach, Florida. “So we got home, obviously exhausted but like the best kind of exhausted,” she said in a selfie video as she thanked her followers for their sweet messages of support.

The couple welcomed their first child together on Tuesday, April 14 at 4:26 p.m., weighing 5 pounds, 10 ounces and measuring at 19 inches. They revealed their son’s birth the following day. “And then there were 3!! [blue heart emoji],” the couple wrote in a joint Instagram announcement. “Making his big debut … Baby Brov! Mommy, daddy and baby are all doing great! We will be sharing his name sometime next week … so be on the lookout! During these crazy times, this is the smile we needed!”

Loren and Alexei were first introduced to fans on season 3 of TLC’s hit reality TV series 90 Day Fiancé. They met when Loren traveled to Nazareth Illit, Israel on a birthright trip. She was the staff leader of their tourist group and Alexei, who is originally from Ukraine, was the medic and security guard. They started dating in a long-distance relationship, and Loren would travel frequently to Israel to visit Alexei. During one of her visits, he proposed.

They began their K-1 visa process, which allows the fiancé of an American citizen to enter the United States legally under the condition that the couple wed within 90 days. They documented the countdown to their wedding on the show. Loren and Alexei then returned for seasons 1 and 2 of the spinoff 90 Day Fiancé: Happily Ever After? and again for season 1 of 90 Day Fiancé: Pillow Talk. Most recently, the couple documented their journey to parenthood on season 4 of the TLC webseries 90 Day Fiancé: What Now?

“I knew Alex was the one because I couldn’t explain it and I still can’t explain it,” Loren gushed in her confessional. “He’s my best friend.”