Owning up. Reese Witherspoon recalled her 2013 disorderly conduct arrest while chatting with Jameela Jamil on her podcast “I Weigh.” “I did something really stupid,” the 44-year-old admitted.

“It was so embarrassing and dumb,” the Morning Show actress continued. “But, you know what — turns out I breathe air. I bleed the same way. I make dumb decisions. I make great decisions. I’m just a human being.”

On April 19 2013, the actress and her husband, Jim Toth, were arrested in Atlanta after the 50-year-old crossed a double yellow line and was suspected of driving while intoxicated. Reese was handcuffed after disobeying an officer’s orders to stay insider her vehicle. They were taken to jail and released on bond. One month later, Reese pleaded no contest to a disorderly conduct charge, while Jim pleaded guilty to first offense DUI.

The same day the couple entered their pleas, Reese apologized for her actions on Good Morning America in an interview with George Stephanopoulos. “It’s just completely unacceptable and we are so sorry and embarrassed, and we know better and we shouldn’t have done that,” she said on-air.

Seven years later, Jameela commended the Big Little Lies star for addressing her mistake head-on. “You apologized and shamed yourself in a way that was so f–king refreshing to me,” she admitted.

On the topic of self-reflection, the starlet also revealed she has struggled with her mental health throughout her life. “My anxiety manifests as depression, so I would get really depressed — it’s like my brain is like a hamster on a wheel and it won’t come off. And I’ve been managing it my entire life. My grandma struggled from the same stuff.” 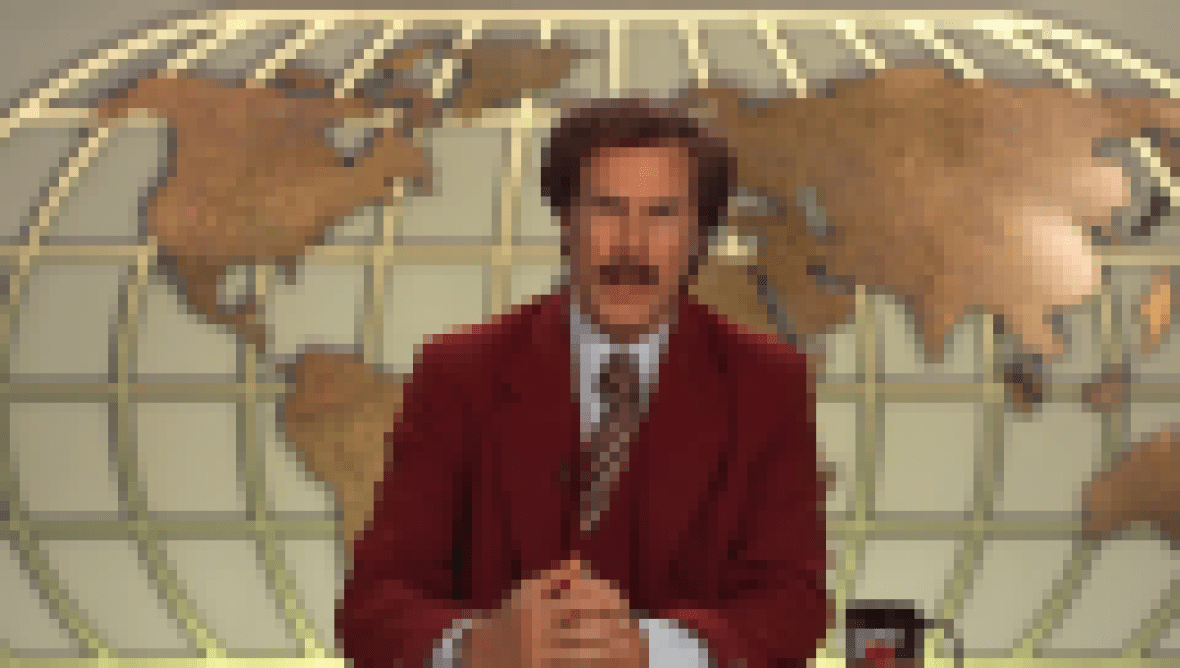 6 Stars Who Have Reprised Roles For Amazing Causes

After experiencing extreme postpartum depression, the actress has been searching for the link between mental health and hormonal changes. “I do think hormones are so understudied and not understood and I kept reaching out to my doctors for answers,” she said. “There just isn’t enough research about what happens to women’s bodies and the hormonal shifts that we have just aren’t taken as seriously as I think they should be.”