Paying homage. Kobe Bryant and Kirk Douglas were among the beloved celebrities to be featured in the “In Memoriam” segment at the 2020 Oscars on Sunday, February 9. Billie Eilish performed a cover of “Yesterday” as a heartfelt tribute to honor the many individuals that we lost, all of which made a significant contribution to their craft before passing.

Prior to the award show, the songstress took to Instagram with a statement. “Honored to be performing during the In Memoriam segment for the Oscars tonight covering a song I’ve always loved. Watch with us,” she wrote in her message.

However, some fans felt they missed some notable stars. “Oof! Not including Cameron Boyce and Luke Perry was a HUGE mistake academy! #Oscars,” one tweeted. 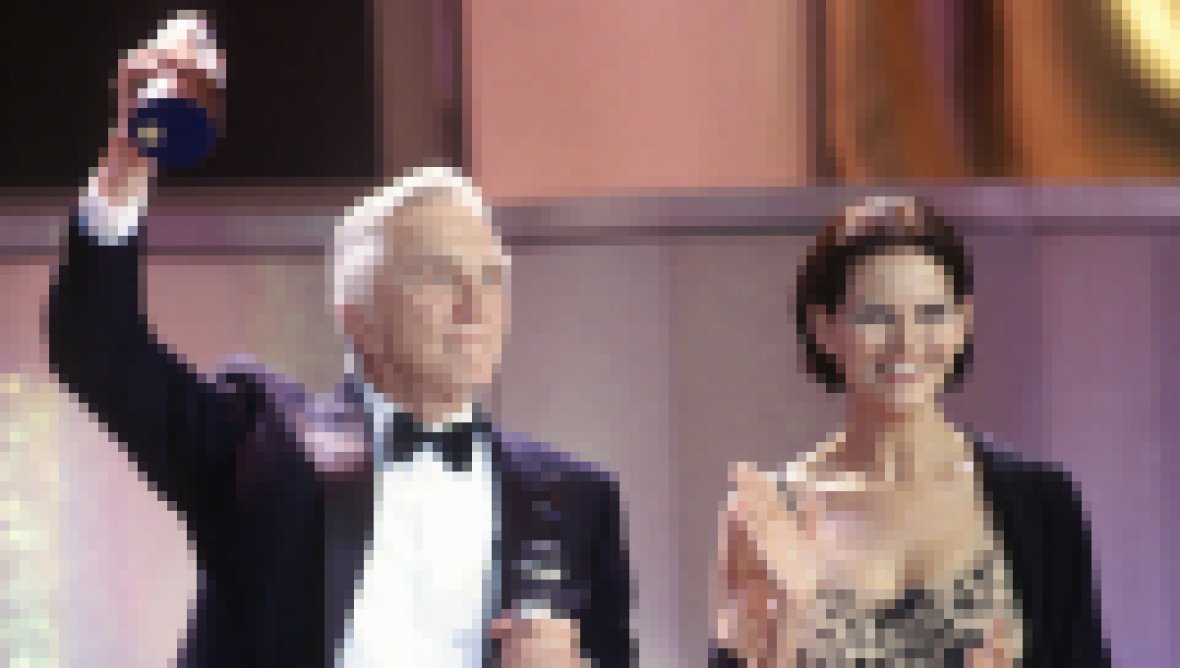 Prior to the event, producer Stephanie Allain explained her vision for the segment. “I think the In Memoriam segment has always been an important part of the show and this year is no different in that we’re honoring all of our community that we’ve lost,” she said, noting how she planned to honor Byrant. “I think what’s really appropriate is that Kobe was part of the film community, and as such, he will be embraced within the In Memoriam segment.”

The NBA star and his daughter, Gianna “Gigi” Maria-Onore Bryant, were two of the nine people who tragically died in a private helicopter crash on January 26. When the shocking news broke hours before the 2020 Grammy Awards, their producers worked with the hosts of the show to put together a heartwarming intro to honor the Los Angeles Lakers star and all of the individuals who lost their lives that fateful afternoon.

Earlier this week, it was reported that Spartacus star would also be included at the Oscars. “It resulted in some last minute edits to the ‘in memoriam’ package, which had been completed, but was edited to include the screen icon,” according to Variety.

The Hollywood legend’s son, Michael Douglas, announced the news of his passing on February 5. “It is with tremendous sadness that my brothers and I announce that Kirk Douglas left us today at the age of 103,” the Fatal Attraction star wrote on Instagram. “To the world, he was a legend, an actor from the golden age of movies who lived well into his golden years, a humanitarian whose commitment to justice and the causes he believed in set a standard for all of us to aspire to.”