“She has so much confidence in the studio,” Adam, 37, captioned the beautiful photo of one of his quintuplet daughters. Caryn replied, “She’s a bit of both of you💕,” referring to both the reality star dad and his wife, Danielle Busby.

A fan responded to Caryn, “I agree! She looks the most like a mix of Danielle and Adam to me!” The couple actually shares six children, and it really is amazing how different each girl looks — but they all favor one or both of their TLC star parents in one way or another.

Adam shared a behind-the-scenes look at the photoshoot his daughter was posing for and it looks like all of the quints had a blast modeling dresses together. He regularly shares portraits of his daughters on Instagram and it’s always really interesting to see what different personalities the OutDaughtered girls have. Parker, 4, is apparently the confident one of the bunch.

This is actually not the first time that Caryn has commented on a Busby Instagram post. Back in November, Danielle, 36, had a hysterectomy that unfortunately but understandably landed her in the hospital for a little bit. Several fellow TLC personalities reached out to her with well-wishes after she wrote about the surgery on Instagram, and Matt’s partner was among them. She shared a simple, “Get better soon,” but we’re sure Dani felt the love. 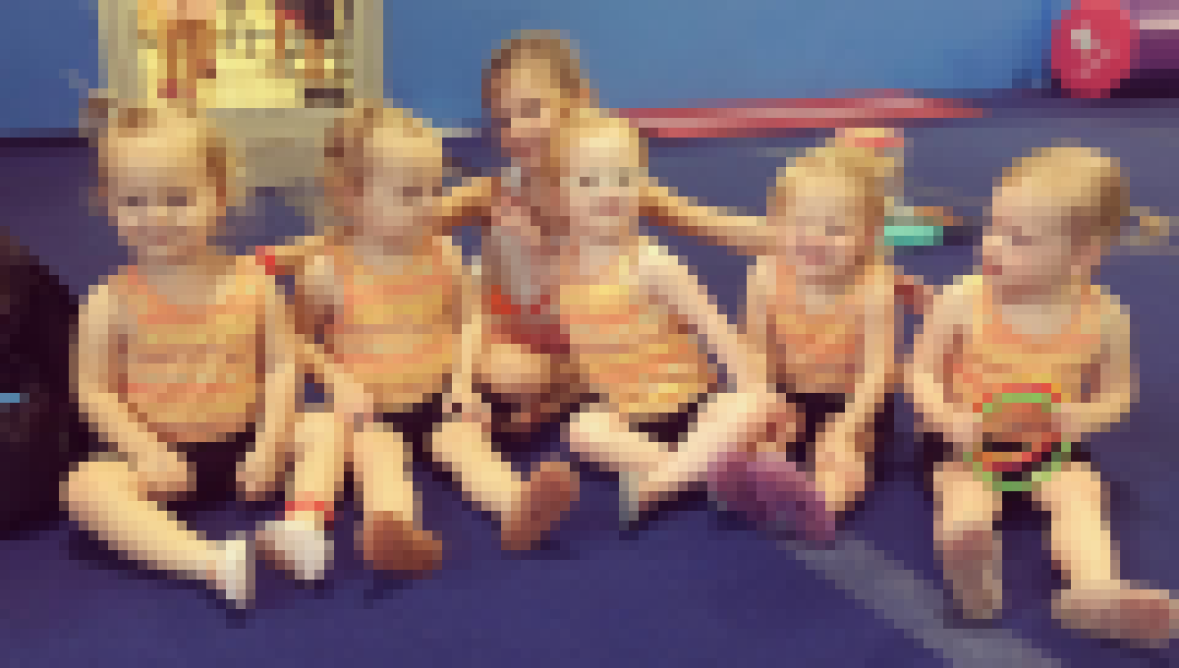 Plus, Audrey Roloff, one of the former stars of Little People, Big World and Matt’s daughter-in-law, also commented on the reality TV mom’s post about her surgery. “You are a superwoman,” she expressed, along with a heart emoji.

Likewise, when Zach and Tori Roloff announced that they were expecting baby no. 2 back in May 2019, Adam congratulated them on the good news. “So happy for you guys!” he wrote, along with a pink bow emoji. Adam and Danielle also hung out with several of the Roloffs in Hawaii during a trip around the same time, so it’s clear these stars are friends offline as well as on the ‘gram.