Baby No. 2 is almost here, and Tori Roloff is doing everything she can to get ready — and so is her body. On her Instagram Story, the Little People, Big World star revealed that she’s experiencing Braxton Hicks contractions. She gave fans the update on Thursday, November 14, as she admitted she’s feeling pretty miserable. 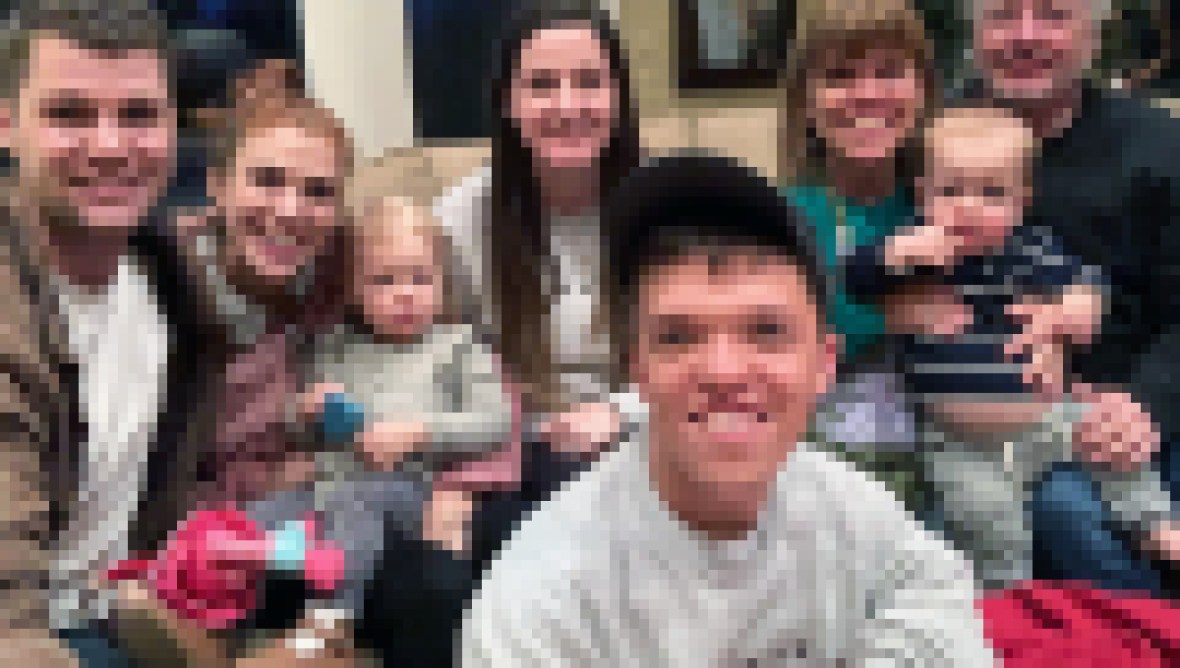 “Fun fact of the day,” Tori, 28, wrote on her Story. “Sneezing while having a Braxton Hick is straight up miz.” If you’re not familiar with Braxton Hicks contractions, they’re contractions that can be felt in the second and third trimesters of pregnancy. Though not everyone feels them, they can help your body prepare for labor — but they’re not actual labor pains. Some even call them “practice contractions,” and Tori shared that she’s been having them for a while. “Don’t get too excited,” she told fans. “I’ve had Braxton Hicks since, like, 16 weeks.”

That doesn’t mean that Baby Girl Roloff isn’t just about ready to arrive, though. On her feed, she shared a photo that revealed both her mom and mother-in-law are pretty much on standby waiting for Tori’s daughter to make her grand debut. “Any day now there will be one more girlsie in this photo, and I can’t wait,” she said. “She has two of the best grandmas on the planet and is so loved already. Thanks for lunch, mamas, and for celebrating this sweet babe with me! Come on, girlsie, we want to meet you!”

There might be another reason why she’s excited to finally give birth. Throughout her pregnancy, she’s been open about the fact that she’s struggled with some serious side effects — including heartburn. In October, she even asked fans if they had any tips for dealing with the medical malady. “I feel like I’ve avoided every food that is supposed to contribute to heartburn,” she said. “Any yet here I am, asking you guys, what foods help reduce heartburn?”

Thankfully, other aches and pains have finally started to improve. When a fan asked how she was feeling later in October, she admitted that she was “actually a lot better.” She continued, “I had a lot of hip issues this pregnancy, but they eased up the last week (knock on wood).” The heartburn was still raging in full force, but, hey, at least that was something, right?