An unlikely friendship that makes so much sense. True crime personalities Amanda Knox and Lorena Bobbitt have found comfort in one another after going through public controversies. Although the two were complete strangers with wildly different stories, they have bonded over the last year over their mutual understanding of targeted ridicule.

“She’s been there — in the darkest moment of her life, through trials — and me, the same. So we feel that connection,” Lorena, 49, told Good Morning America in a sit-down interview on Wednesday, December 11. “We’ve both been not only judged when we went to trials, but we’ve also been judged by society, by the media.”

Both women have clearly been through a lot, despite having very different claims to fame. The two discussed how their stories were used for pop culture relief and how they have bonded over being America’s punchline.

Amanda, 32, chimed in. “At 20 years old, I realized that who I am and what I’ve actually done doesn’t matter to people. And I am not a person,” noting her story. “I’m an idea. And I’m whatever idea you want to make of me.”

The two first connected when Amanda asked Lorena to join her on her podcast, “The Truth About True Crime.” Needless to say, they immediately hit it off. Back in 1993, Lorena made headlines for severing her husband’s genitals in his sleep after she allegedly endured years of abuse at his hands. John Wayne Bobbitt was acquitted of rape, while Lorena was acquitted by reason of temporary insanity.

Had breakfast with the lovely @lorenagallo15 this morning. We are so excited to bring our stories to the stage tomorrow. If you can't make it to the live show in D.C., subscribe to my podcast #thetruthabouttruecrime & stay tuned for this special bonus episode! @emcee_carbon @sundancetv @malkamedia

As for Amanda, she was falsely charged with murdering her roommate, Meredith Kercher, when she was studying abroad in Italy at only 20 years old in 2007. She was imprisoned in Italy for four years before being released for wrongful conviction. 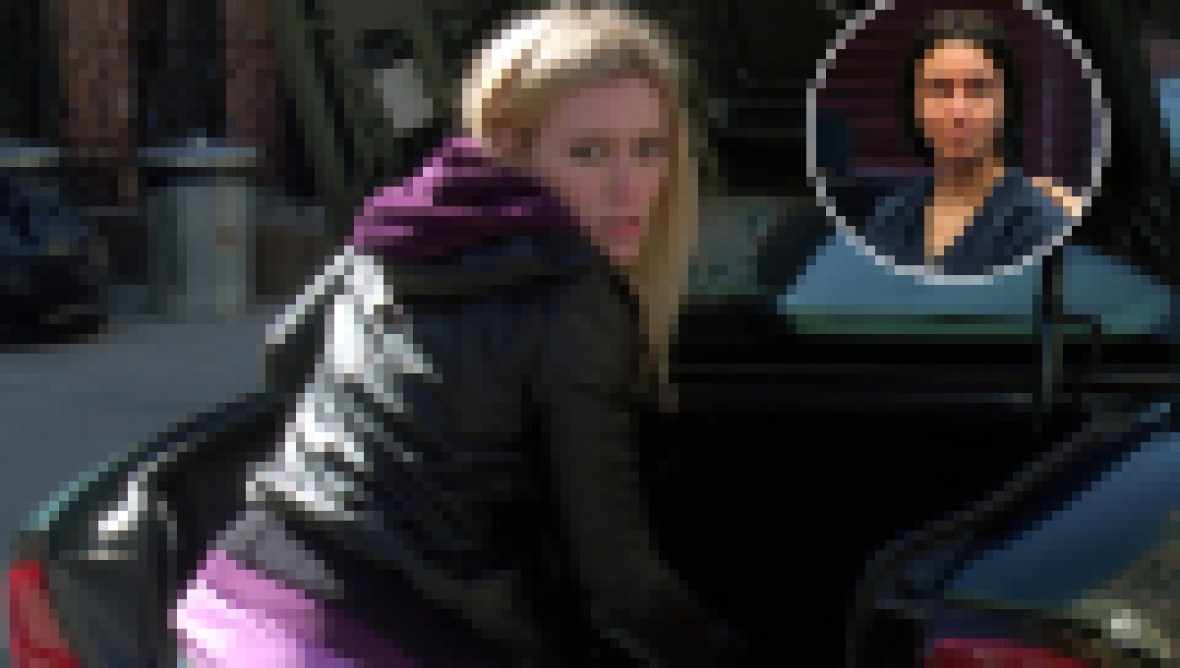 Despite the previous ridicule both women faced, they hope to change their narratives together. “This is an example of how women can actually, you know, do something positive and keep working ahead to break this cycle of miscommunication, misunderstanding, and you know, vilification against women,” Lorena said. “I think it’s beautiful.”