‘Tis the season! Larsa Pippen and Malik Beasley cozied up in front of a Christmas tree while spending time in Minnesota amid speculation about their relationship status.

The socialite, 46, and Timberwolves player, 24, were smiling from ear to ear as they posed for photos in front of a massive snow-capped fir on Sunday, December 20. Larsa rocked a monochromatic black outfit for their holiday date night, accessorizing with a leather jacket and plaid long-sleeve. Malik opted for a red tracksuit. 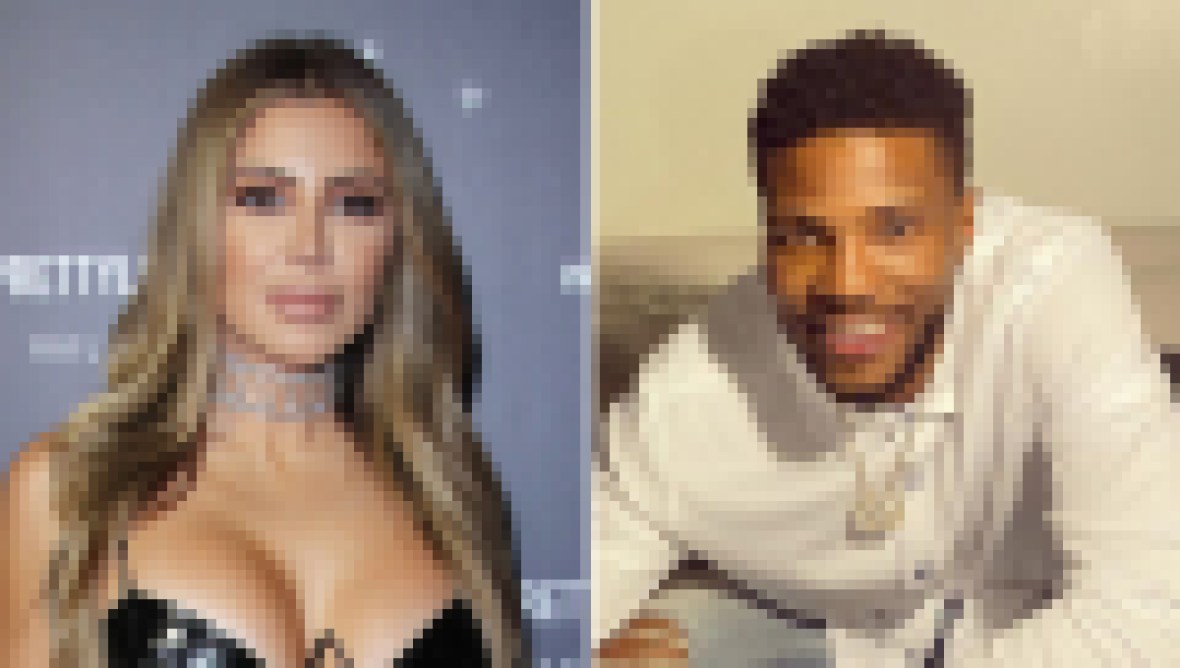 Romance rumors continue to swirl around the pair following her recent posts seemingly about the point guard. The Real Housewives of Miami alum shared a cryptic video of herself listening to some lyrics that fans perceived could be about her budding relationship with Malik on December 18.

The TV personality previously shared another lovey-dovey shot ahead of Malik’s preseason basketball game against the Memphis Grizzlies. “Good luck tonight,” Larsa wrote alongside the PDA-filled snap uploaded via her Instagram Stories.

It appears their connection is still blooming after Larsa and Malik were first spotted together in Miami, Florida, on November 23. Photos of the duo were released on December 1, which came as a shock to fans considering the athlete is still married to Montana Yao, whom he shares 21-month-old son Makai with.

Montana reportedly filed for divorce from Malik “the day after she saw the photos,” an insider told E! News. As for what happened behind closed doors, they said, “Montana never cheated, and it’s not in her character. She’s not dating anybody. She’s a family person. She’s focusing on taking care of her son with her parents. They are quarantining together. Her son is her first priority.”

After submitting the paperwork, the model shared a life update on December 9, revealing it’s been a “rough” time. She revealed, “We were told to leave our family home 10 days ago and just like you all, I’m pretty confused. There has been no private or public addressing of the situation nor any type of apology.”

It looks like Malik and Larsa are still going strong.