Don’t be a drag, just be a queen! Lady Gaga absolutely slayed the fashion game at the 2020 MTV Video Music Awards. The “Rain on Me” singer, 34, stepped out onto the red carpet rocking a futuristic silver dress with a glass bubble over her head and sky-high heels.

Later, while accepting the award for Best Collaboration, she wore an equally as funky look with what appeared to be rainbow holographic feathers. Perhaps her most stunning look of the night, however, was a bright green evening gown. Of course, Lady Gaga has a long-standing tradition of being one of the most fashion-forward celebrities in Hollywood, and this year proved to be no different.

“I think as she’s grown and matured and really come into her own and you can see — I mean, she talks about how much more confident she’s become as a person — and I think you see that in the way that she’s styling herself as well,” Gaga’s longtime friend and creative designer Kerin Rose Gold previously told to Life & Style. 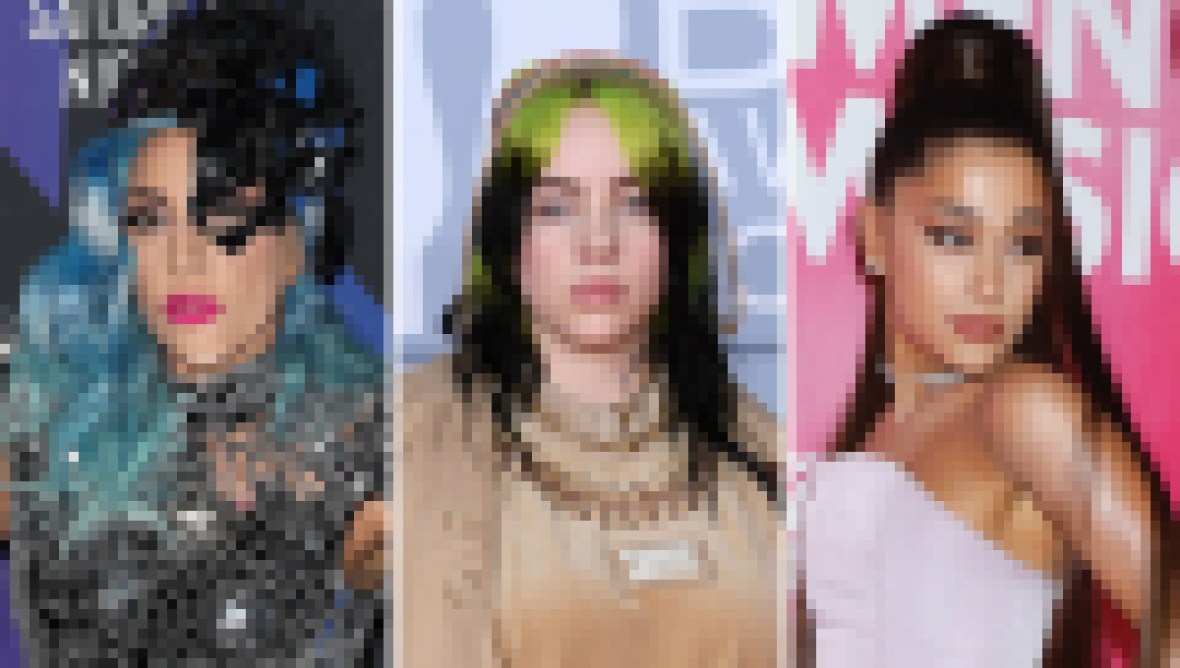 “I love that she’s always down to take a risk and doesn’t care about current trends but at the same time, has done a really incredible job at going really elegant and really timeless,” Kerin continued. “She’s done an amazing job at sort of both taking risks and taking a lot of underground fashion and underground creative art and presenting it on a world stage, and she also does an incredible job at being this timeless, glamorous, beautiful woman. I think a lot of women have those dualities in us but we feel like we have to show one or the other and I feel she does both.”

As for Lady Gaga’s personal life, she and boyfriend Michael Polansky are going strong! “Gaga is telling everyone that he’s a keeper,” a source revealed Life & Style. “She doesn’t want to jinx anything, but she thinks she’s found her Mr. Right.”

According to the insider, Michael, who works as a technology entrepreneur, not only makes Gaga “feel sexy,” but also “safe and secure … like he’ll protect her from anything. That’s new. He adores Gaga and keeps her balanced.”

Scroll through the gallery below to see all of Lady Gaga’s outfits from the 2020 MTV Video Music Awards.

Out of this World

Move over, Moon Man! Gaga is coming for your throne.

We love how versatile Gaga can be … in a single night.

Someone’s been working out.

Nobody Does it Better

We’ll never get sick of watching Gaga on stage!

Another Look, Another Mask

If anyone can make a face mask look chic, it’s Gaga.

Lady Gaga was honored with the first-ever Tricon Award by MTV to conclude her night.