Future flames or just friends? Kate Beckinsale was spotted leaving a swanky Golden Globes party with rapper Machine Gun Kelly on Monday, January 6, and the chart-topping artist happens to be good friends with her ex Pete Davidson. The two were seen making their exit from Chateau Marmont in the same car following their fun-filled evening together.

The 29-year-old performer (whose real name is Richard Colson Baker) appeared to be having a great time in the company of the Underworld actress, 46, who was rocking a stunning white gown with a plunging neckline for the night. Page Six was the first to break the news about them leaving together.

Interestingly, the brunette beauty previously sparked romance rumors with her former flame Pete, 26, at the 2019 Golden Globe Awards. Kate and the Saturday Night Live comedian were seen flirting at the star-studded affair.

Pete was later photographed hanging out with his rapper pal MGK at a 2019 Golden Globes after-party. A source told In Touch exclusively the NBC alum was “smiling and laughing” the whole time with his good friend. 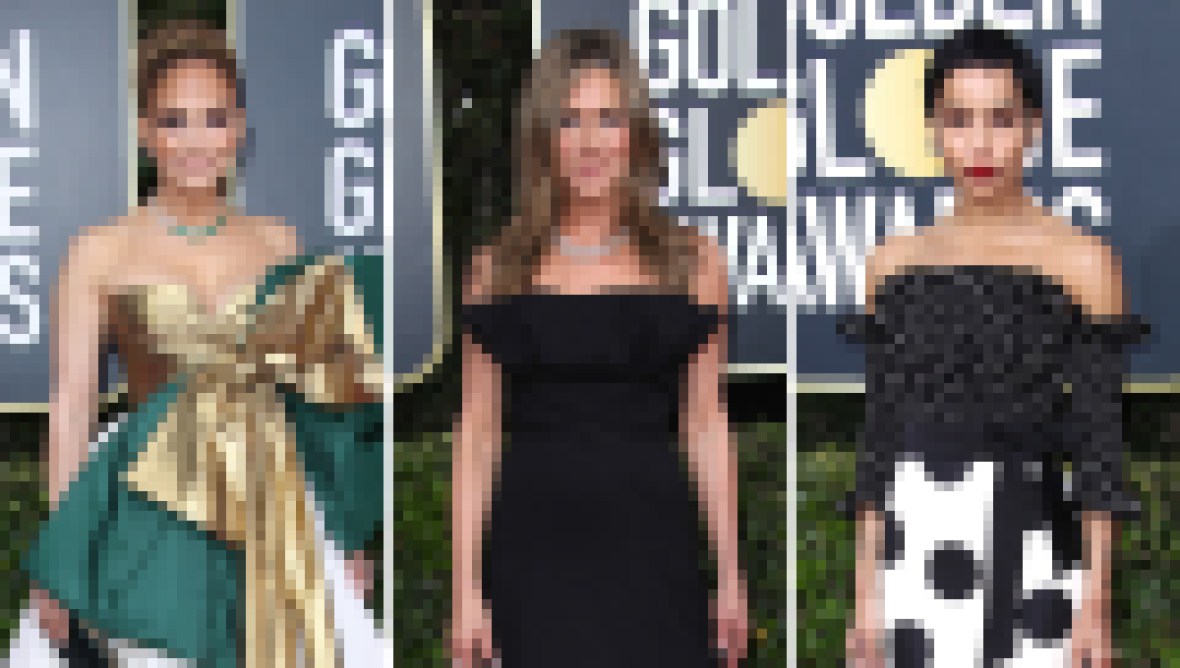 When Pete and Kate’s romance blossomed, the “At My Best” rapper even said that he fully approved of their relationship and age difference, claiming he “loved it.” The pair ended up dating for a couple of months, before ultimately calling it quits in April.

In December 2019, Kate shared some insight about her personal life following her split from Pete. “It can feel like a little bit of a political act to be a woman over 32 who is having any fun at all,” she told Women’s Health.

“I don’t mean doing drugs and drinking and partying — because I never am — but being goofy, and going out, and not going, ‘I’m going to sit home and anticipate menopause while crocheting.’ Unless you’re doing that, it somehow seems to be risqué, which is just ridiculous to me.” 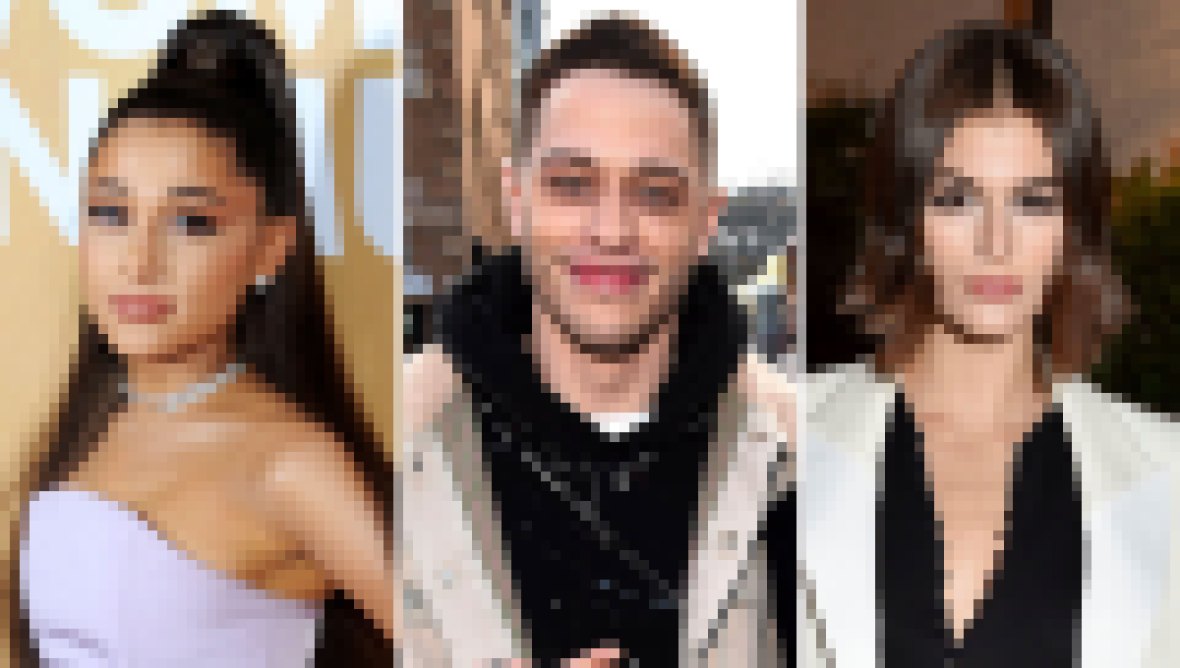 Pete’s now dating model Kaia Gerber, and it looks like there could potentially be something going on between Kate and the “Bad Things” lyricist. Even though they left a party together, MGK seemingly returned home alone.

The artist posted a video to his Instagram Stories about being locked outside of his house at 3:30 a.m.

We’ll see what the future holds!